Can Mayowa & Leye Really Move on? Don't Miss the Season Finale (Frenemies) of NdaniTV's "Game On" 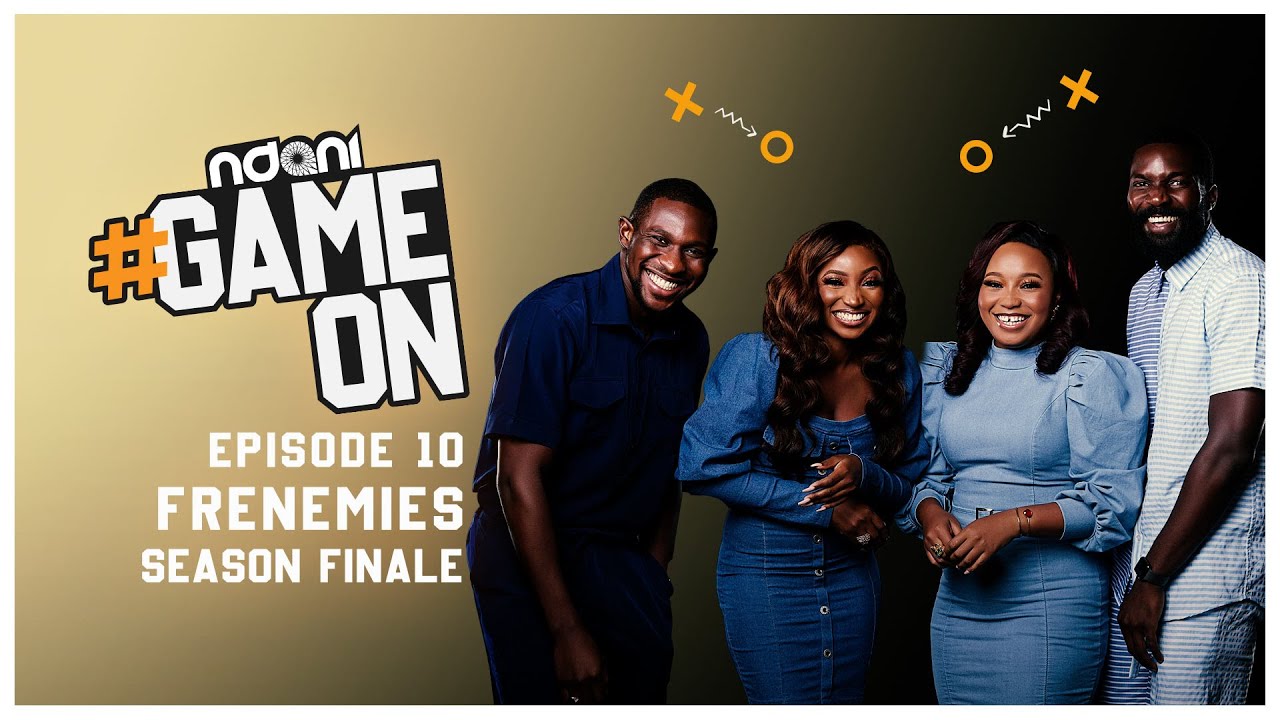 Season one of NdaniTV’s captivating series “Game On” has finally come to an end with episode 10.

On the season finale of “Game On​”, Mayowa tries to come to terms with finding someone else’s underwear in Leye’s room while Saze and Tega try to help their friends get back together.