I wanted to write for film and TV before I became a journalist. There was always something so thrilling to me about my words being turned into a motion picture that remains thrilling, even to this day.

I’ve spent the last few years, instead, being a journalist, working for media companies, and even starting one of my own. While I did not expect that my first film would be about a nun, more so one leaving the convent, it was exactly that.

Starring Big Brother’s Neo Akpofure alongside award-winning actress, Uzoamaka Aniunoh, Sister Rose was directed by Blessing Uzzi of Blu Films and the script was written by myself and Blessing Uzzi as well. 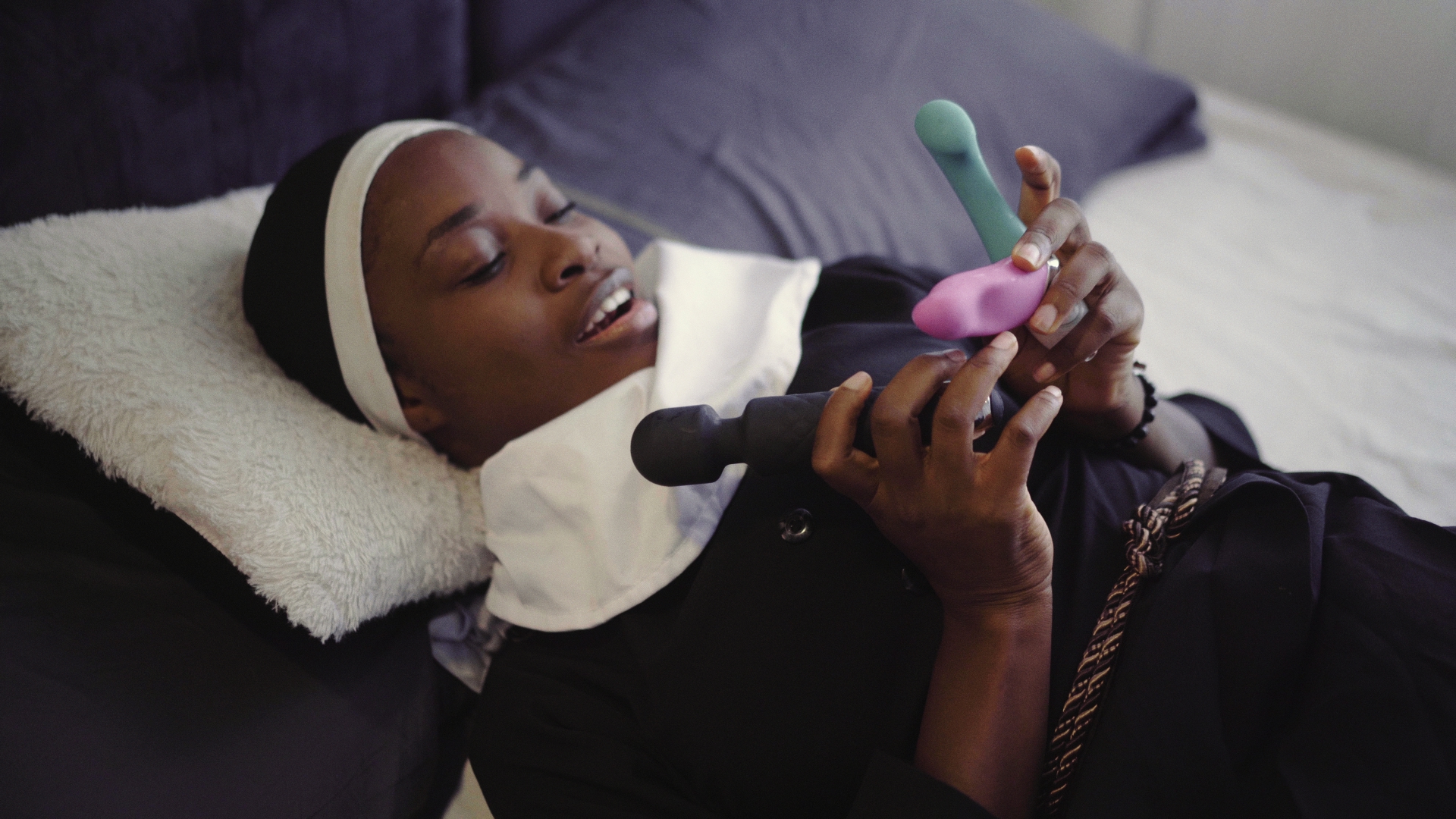 We shot it over two days and to eventually revisit the magic we created is spectacular. I was there as well, watching the film take baby steps, seeing Aniunoh and Akpofure bring life to their characters in exceptional performances. There was an effortlessness with which Aniunoh carried her role, a grace in which she was able to switch personalities.

For a first-time actor, Akpofure outdid himself as well. He asserted presence in the manner in which one who is sure of their craft does so that you would not be able to guess, unless you were told, that this was his first film.

Yet to us the writers, Sister Rose was meant to do two things. The first of which was to make people chuckle but also to make them think.

It was important to us that the film delved into societal expectations, how we sometimes shrink ourselves to fit into boxes and how we deploy unoriginal versions of ourselves, like a body double to perform and be in service of respectability politics.

Here was Sister Rose who had always known she was in love with a boy but who instead chose to play by her mother’s dreams and become a nun. It is a narrative we know all too well, perhaps even more as African children. 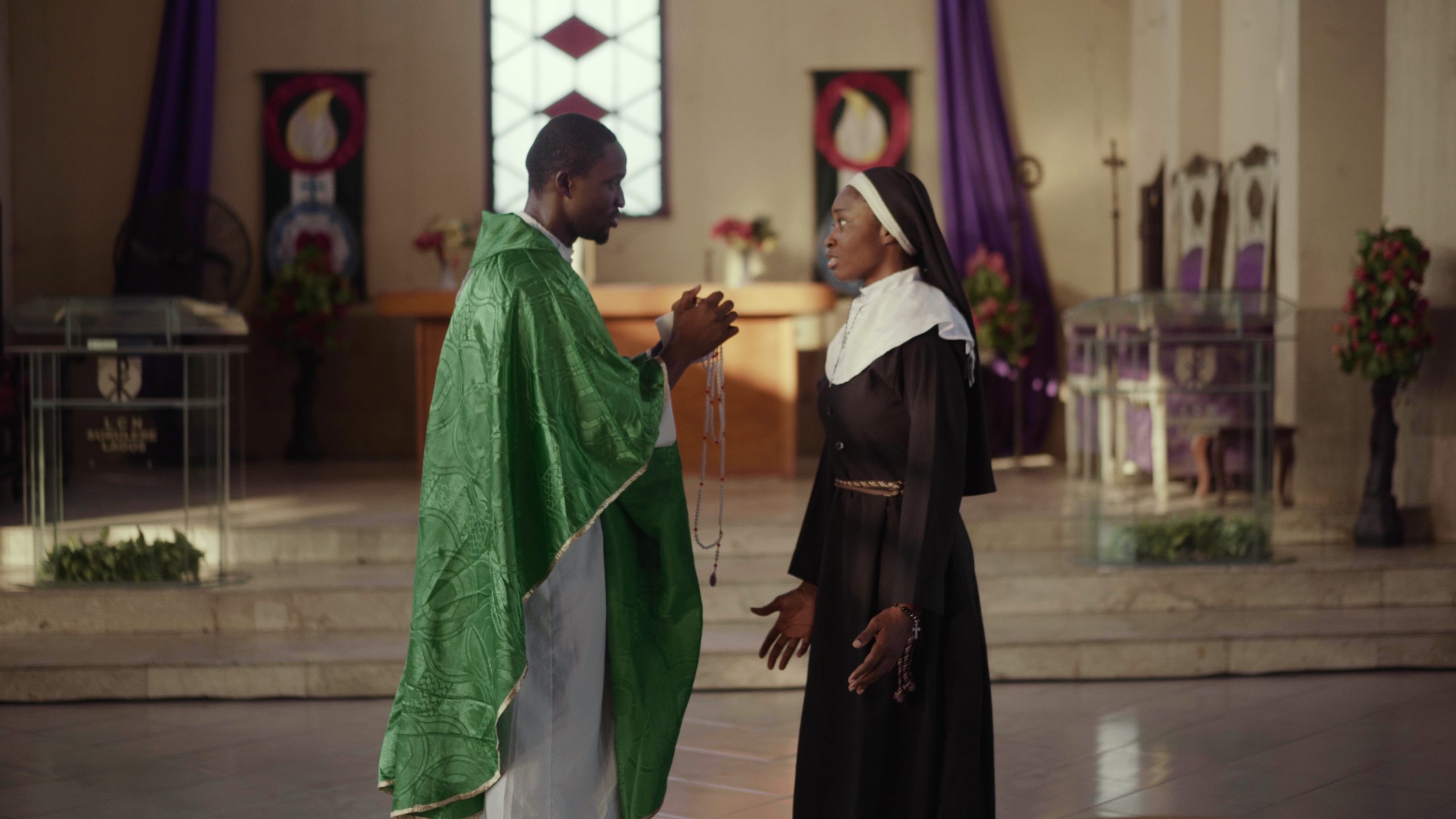 A huge chunk of our (or at least my) life is spent pleasing people, whether it be parents, aunties, or even random people, we are socialized to prioritize the expectations of others over our immediate wellbeing.

Even I know this firsthand. I live in Uganda and I remember how much rebellion it took to convince my parents to allow me to leave their careful watch when I was 18. It was because somehow they believed the path my life had chosen had to align with the vision they had of me in their head.

In so many ways, I do relate to Sister Rose. I too have felt trapped, I too have stood at the crossroads of the easy choice and the choice that makes my heart sing, and I too have chosen the latter. 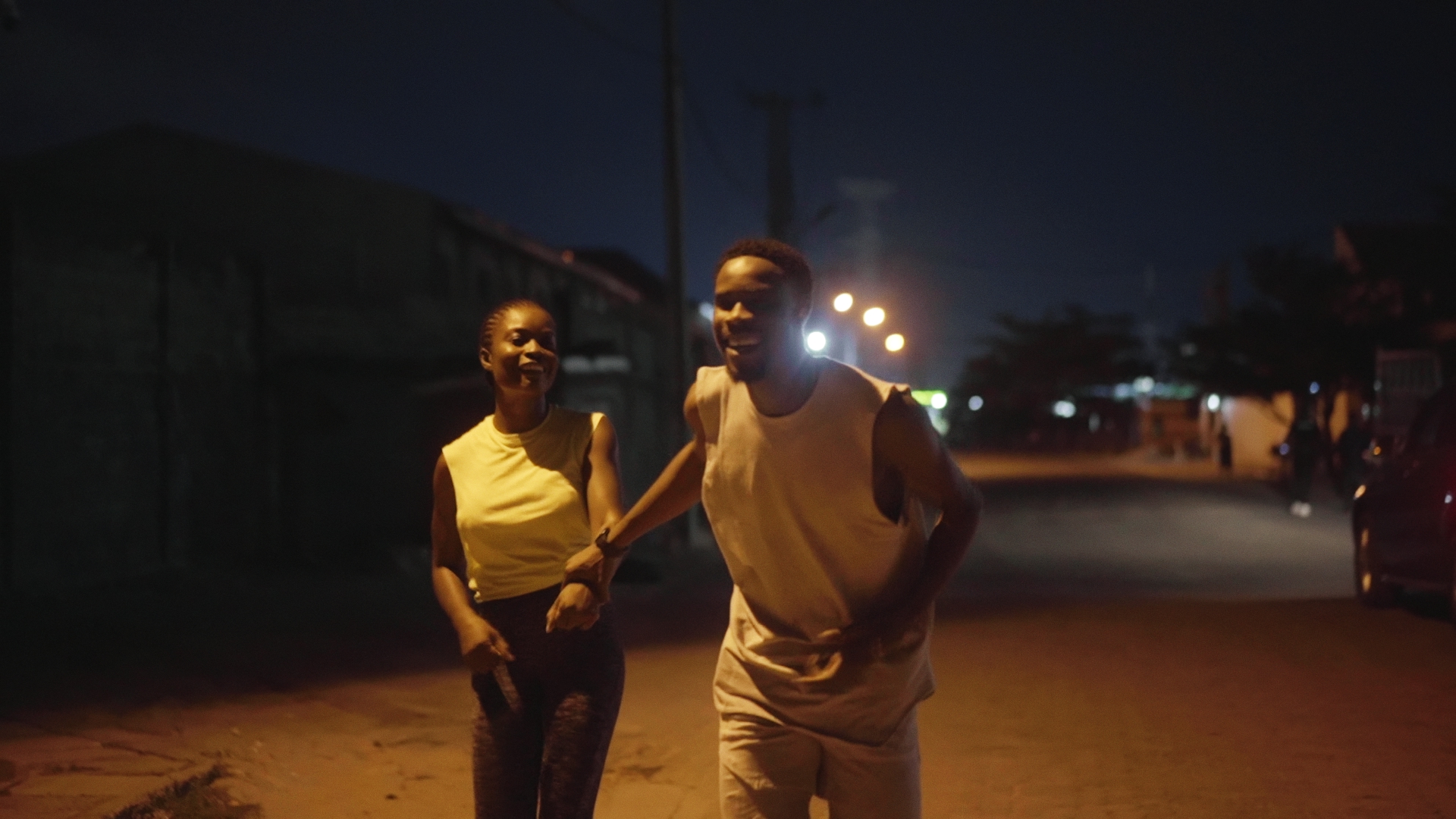 And what I believe I have learned in my most recent resolve to consistently choose me is that regardless of the outcome, the decision is nearly always worth it.

At some point in the film, Sister Rose says, “I am free, freedom at last.” It is perhaps my most favorite part of the film and it is an emotion I want you to feel soon.

To capture it, Uzzi and I knew we had to rely on voiceovers. Dialogues could water things down; we wanted Sister Rose to connect to the audience, to feel like a friend, like a partner but more importantly, like us, like all of us. Us, you and I, who now need to shun respectability politics, we might not have had as much say in the world we met, but we can decide, whether in small doses or large gulps, the kind of world which we want to leave behind. There is no actual progress if we do not dismantle expectations that establish and sustain the subjugation of a person. 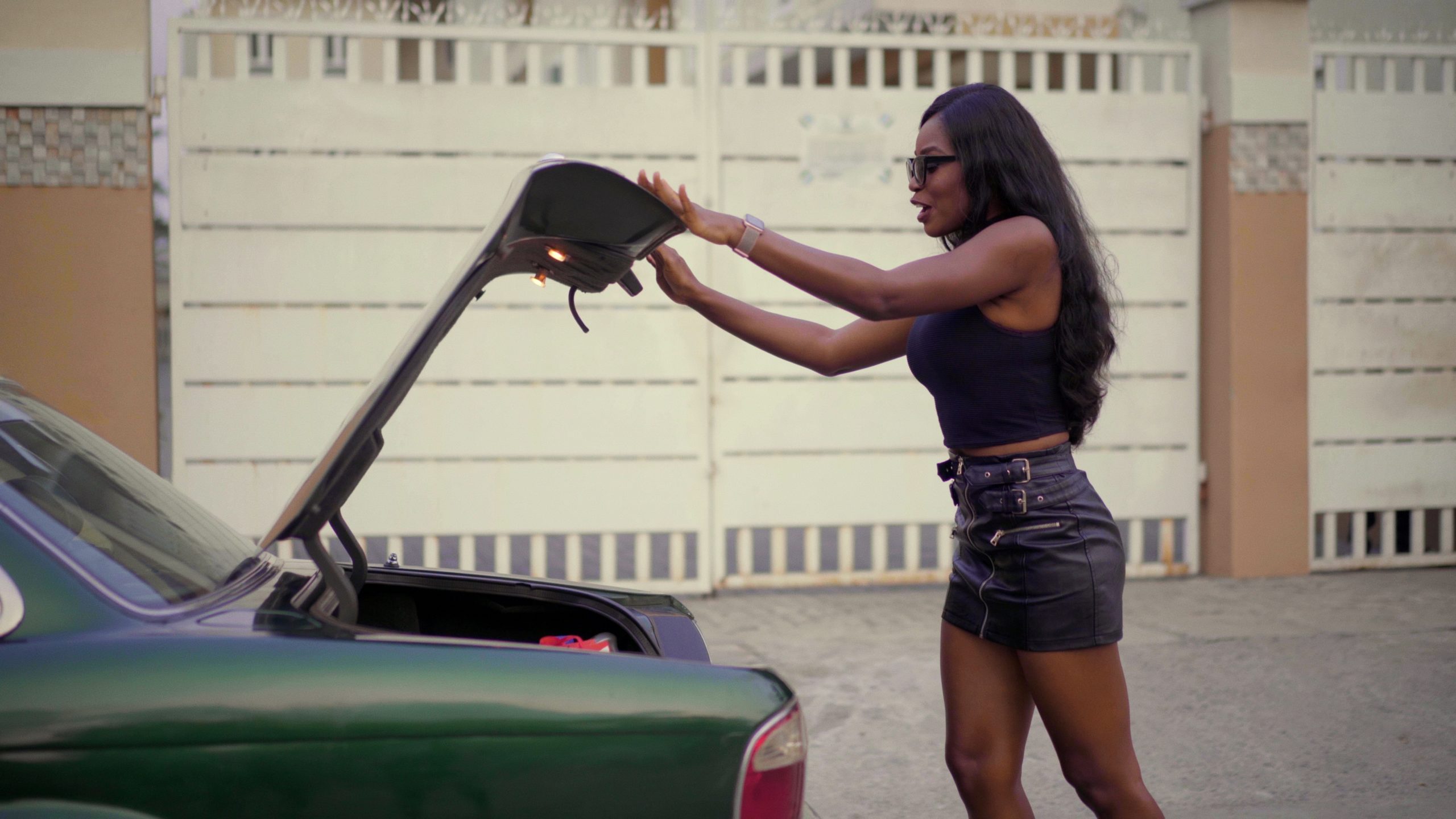 One of the major criticism we have received for this film is that we are painting nuns in a broad stroke as dissatisfied people when the truth is that we are doing the exact opposite.

With Sister Rose, we are instead singling out, we are saying that the experiences of any group will always differ from person to person. If there is something Blessing Uzzi and I want you to remember from this film, it is that my experience, though it may be similar or in the same location, will never be the same as yours, and that is okay.

You must condense this comprehension into your approach to respectability politics, and then you must dismantle it. 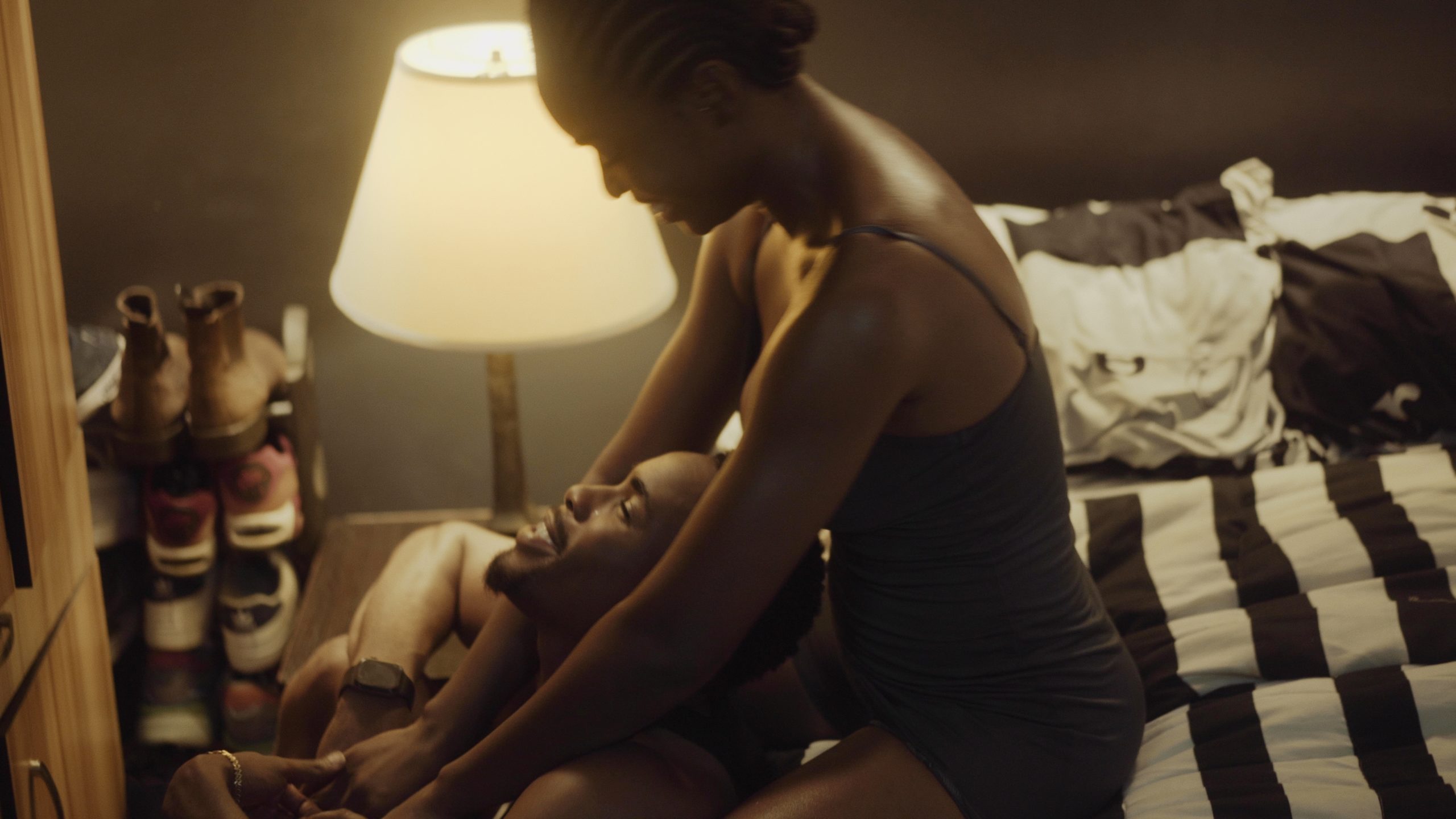