This is the heartbreaking story of how an alleged hospital error in Belgium changed the lives of two Nigerians, Ajima Ogbole and her sister-in-law, Susan Ogbole. 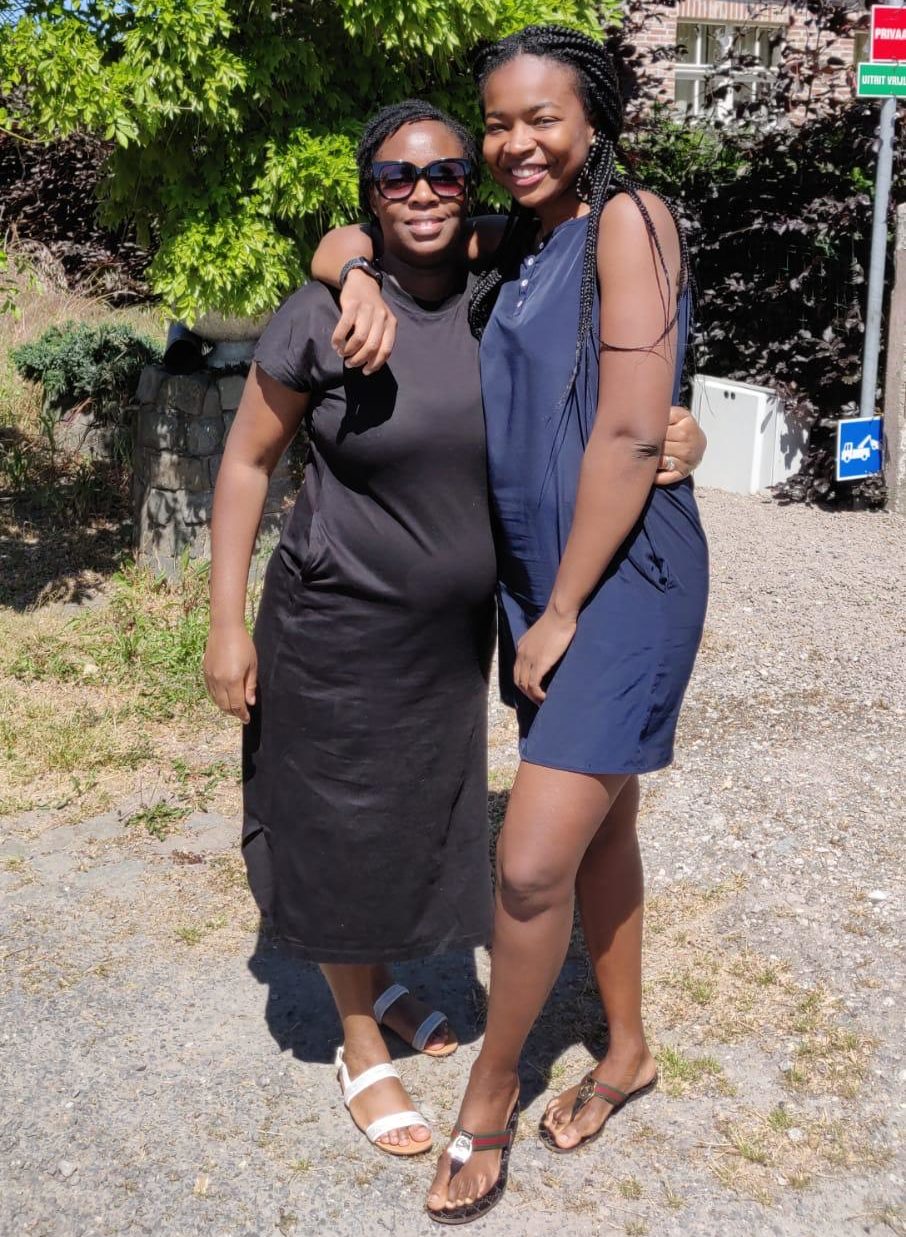 A hospital in Belgium’s neglect is brought to light in an exclusive investigation by the Foundation for Investigative Journalism (FIJ).

In 2017, Ajima Ogbole was diagnosed with uterine fibroids, which set off a chain of events. As a result, she underwent surgery to remove the fibroids. Her cervix, however, was reportedly removed after the surgery, which marked the start of her complications. 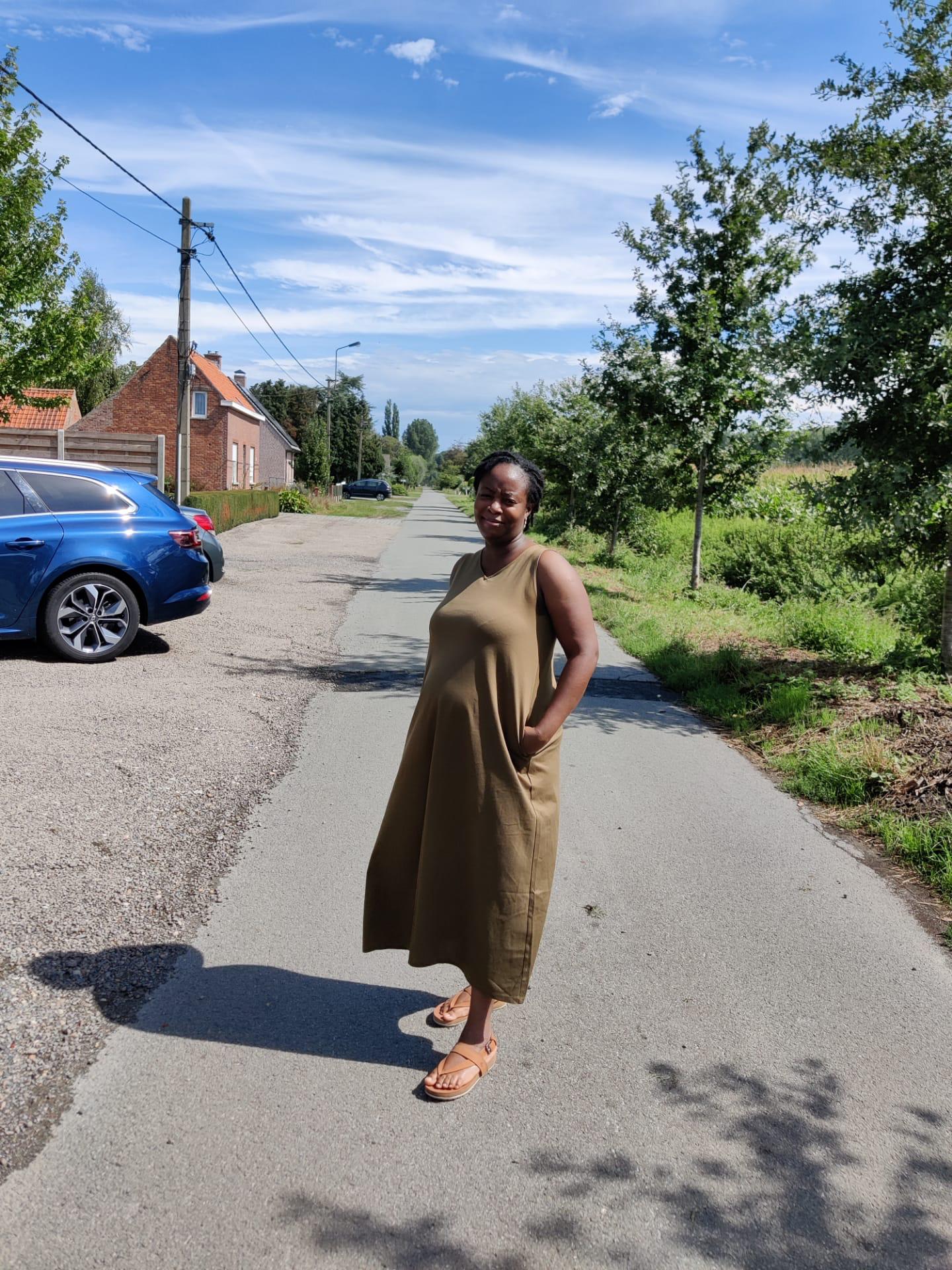 When the doctor informed her that her cervix couldn’t be identified, she had no idea how serious her condition was. Through so much back and forth, she was informed she would not be able to get pregnant again.

Susan, her sister-in-law, stepped in as a surrogate. Susan gave birth to a baby girl, Imani, on the 15th of October and weighed 4.2kg at birth. The baby is and still doing perfectly okay. However, Susan has since been rendered paralyzed. The next day after the delivery, she couldn’t feel her waist down to her feet and is currently still in the hospital. 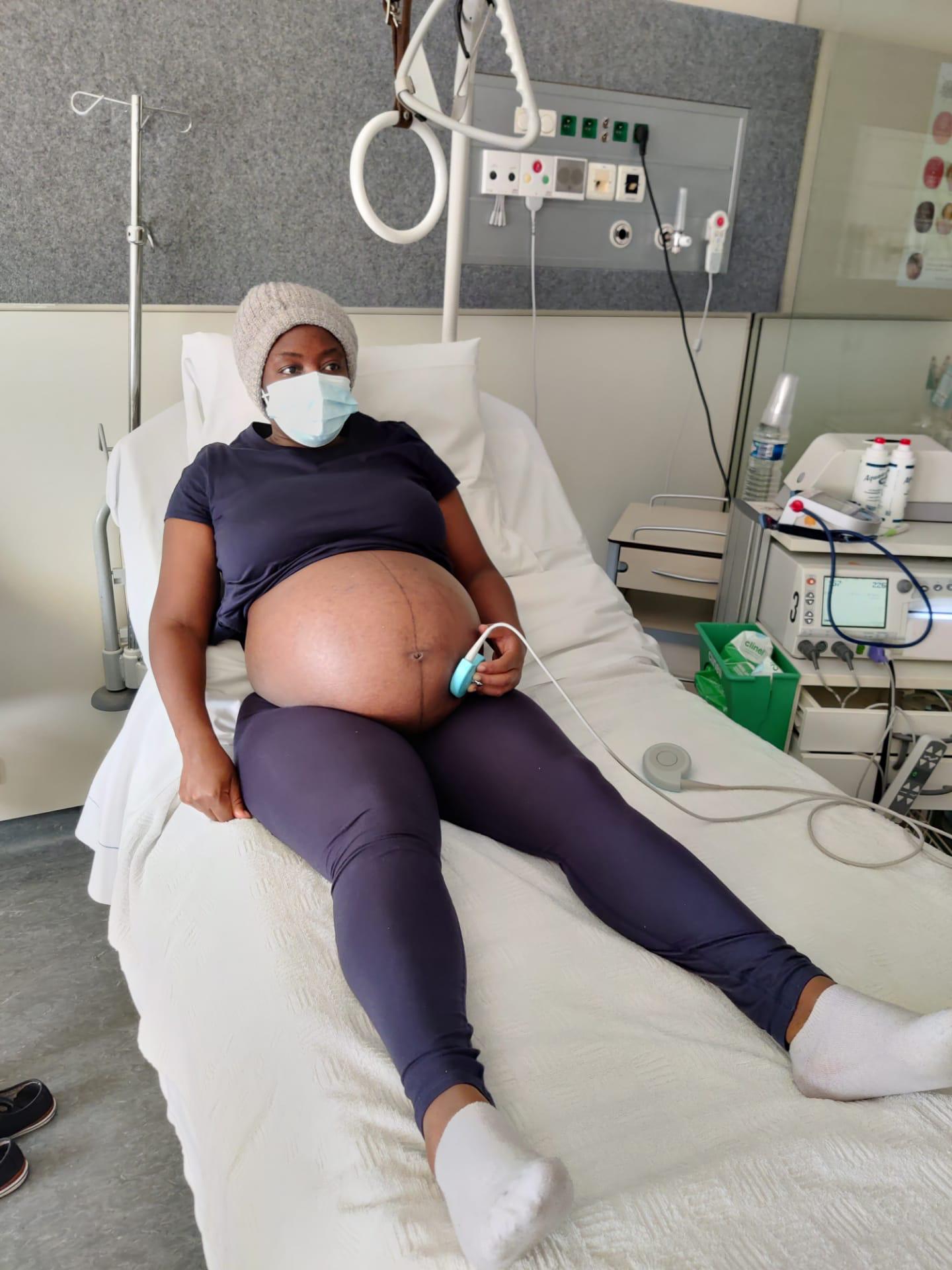 As of December 2020, she can’t poop or pee on her own, and the MRI couldn’t figure out why. 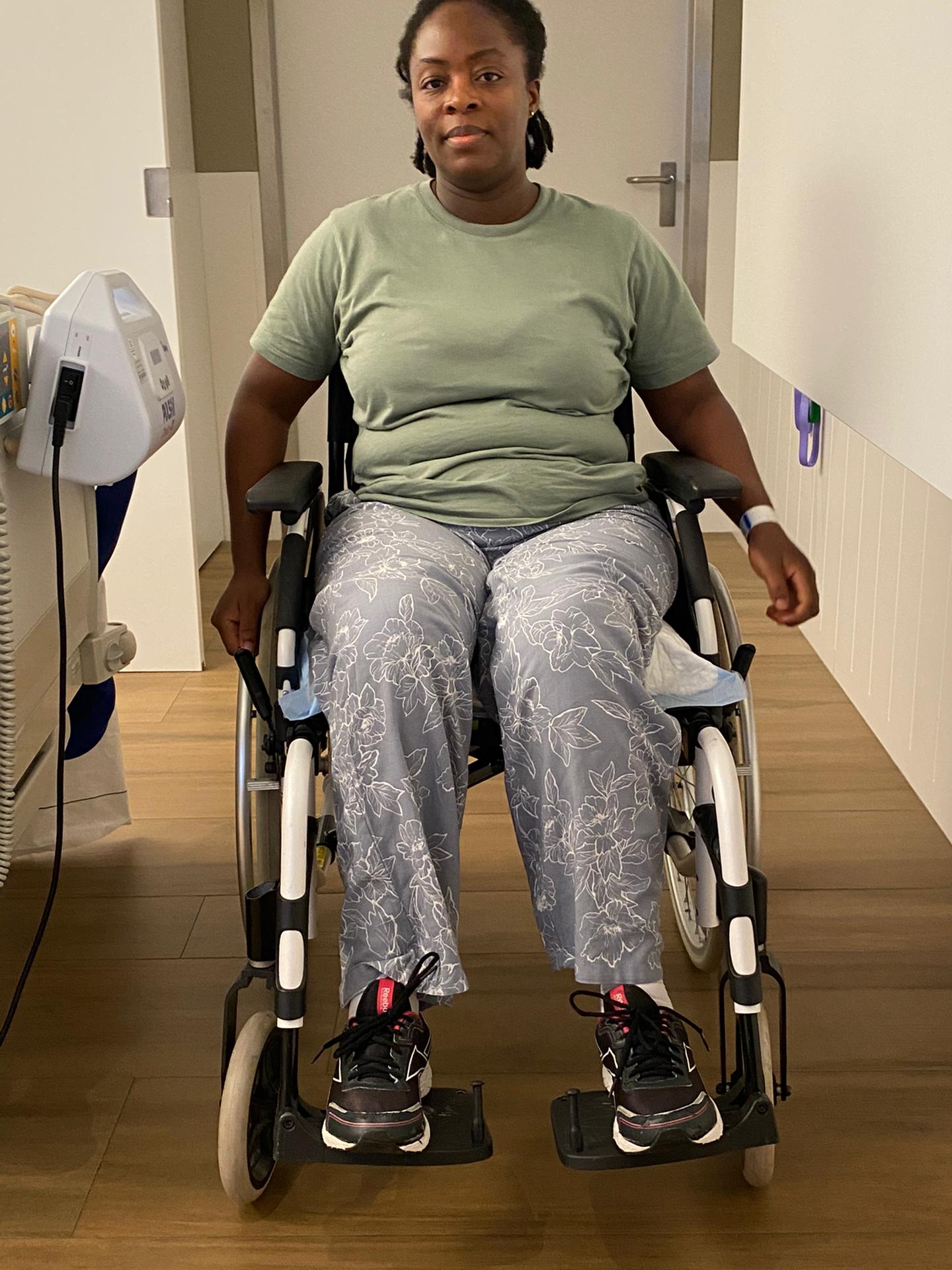 Fisayo Soyombo, the editor of FIJ and journalist who interviewed Ajima and Susan, elaborated on the story on his Twitter page. He wrote:

Y/day was one of my worst in recent times. Headache. Fever. General weakness. Restlessness. But I wasn’t ill.

Two Nigerians have their lives permanently damaged by a Belgian hospital. The painful part is Belgium is getting away with it. A straightforward surgery @azsintjan Hospital to remove a fibroid from Ajima Ogbole’s uterus ended up in the ‘erroneous’ amputation of her cervix.

The hospital didn’t want to admit this error — not until it was game over. Complications from this surgery meant Ajima had to entirely give up her uterus, never to be able to carry a baby inside her again.

Still willing to have a baby almost as naturally possible, Ajima managed to convince her sister-in-law Susan Ogbole to serve as her surrogate. When it was time for Susan to birth the baby she’d carried for Ajima, the Belgian doctors advised her to go for epidural delivery, which she didn’t want.

She’d preferred a caesarean and general anaesthesia. She reluctantly listened to the doctors’ advice of an epidural. She successfully put to bed but couldn’t stand unaided afterwards. She had become paralysed.

@azsintjan Hospital blamed this on an ‘African bacteria’, but subsequent tests and expert advice overruled that possibility.
To worsen it all, the family wanted to travel to Belgium to give Susan proper support but they were denied visas.

Her husband only got one one-month visa that the Belgian interior ministry described as a “favour”. There is a general coldness in how the hospital and the Belgian authorities have gone about this. No human is immune to error but there can be no excuses for a lack of post-error penitence and willingness to make it up to the victim.

It’s not just the damage to Ajima and Susan but the audacity — that do-your-worst attitude. Despite all the hurt she has suffered, Ajima only has three demands:

i. An apology from the hospital
ii. An acceptance of full responsibility for the fatal results of the treatments
iii. And an overhaul of the Belgian health system to protect patients.

The treatment of Ajima and Susan by Belgium should interest the @NigeriaMFA and @nidcom_gov. No human deserves to be treated this way, even if they’re Nigerians based in faraway Belgium.

Watch them tell their story:

Toke Makinwa, Niyola, Denola Grey are COVID-19 Survivors & They Want You to Know This About the Pandemic

Instagram is Enhancing its Safety Features for Teen Users