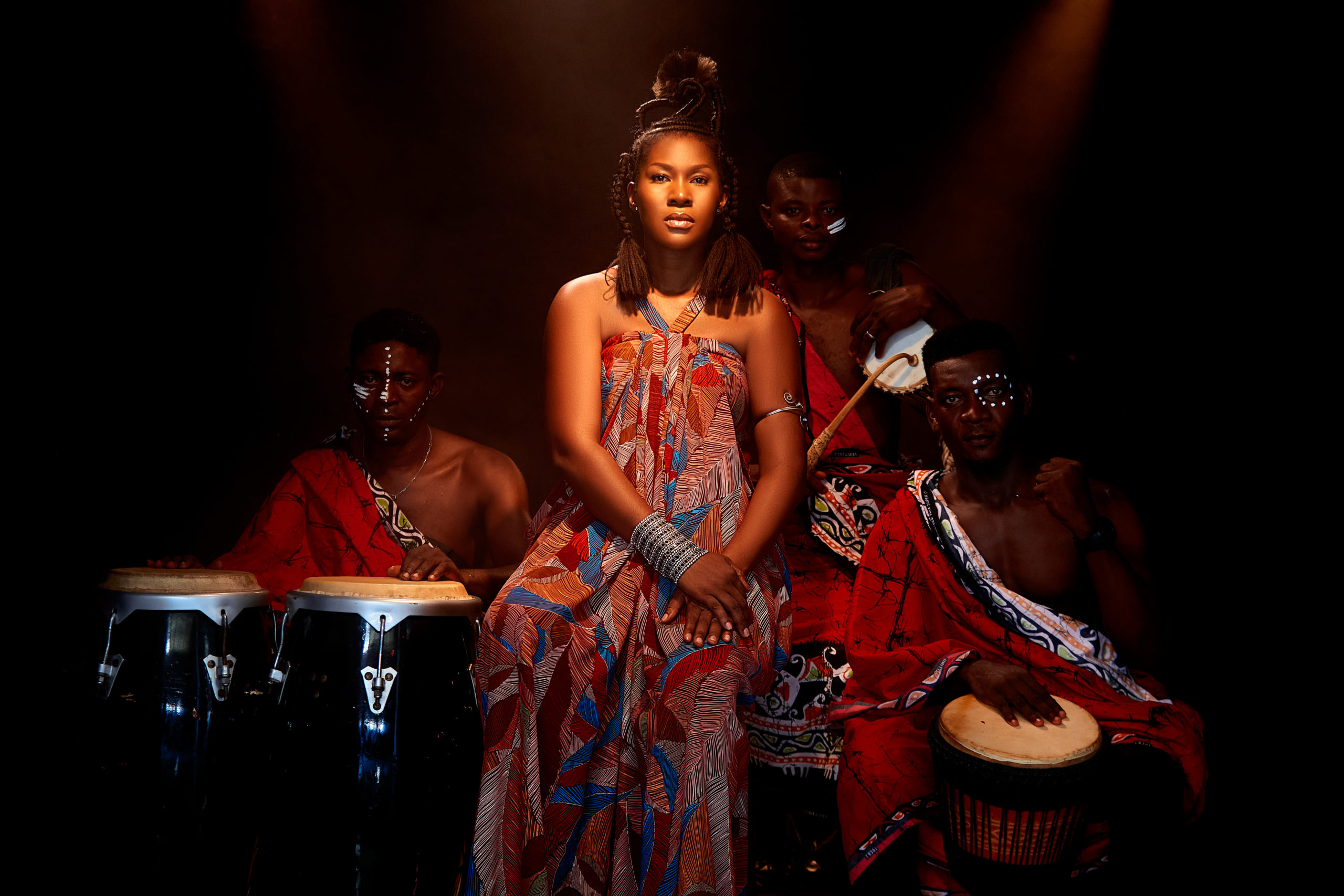 As part of activities commemorating the International Women’s Day (IWD) 2021, UNFPA and its regional goodwill ambassador for West and Central Africa, Stephanie Linus will release the advocacy video “Hey Woman” on March 8.

The video is the first in a series released in the month of March to commemorate the global day celebrating womanhood. The videos deepen knowledge around sexual and reproductive health and rights and amplify the urgent need to end gender-based violence and other harmful practices not only in Nigeria but across the globe.

“Hey Woman” is a monologue that creatively addresses various distressing thoughts that cripples a woman’s mind in the face of abuse and oppression. According to Linus, “it is an anthem of encouragement, sisterhood, and unity among women and men”. 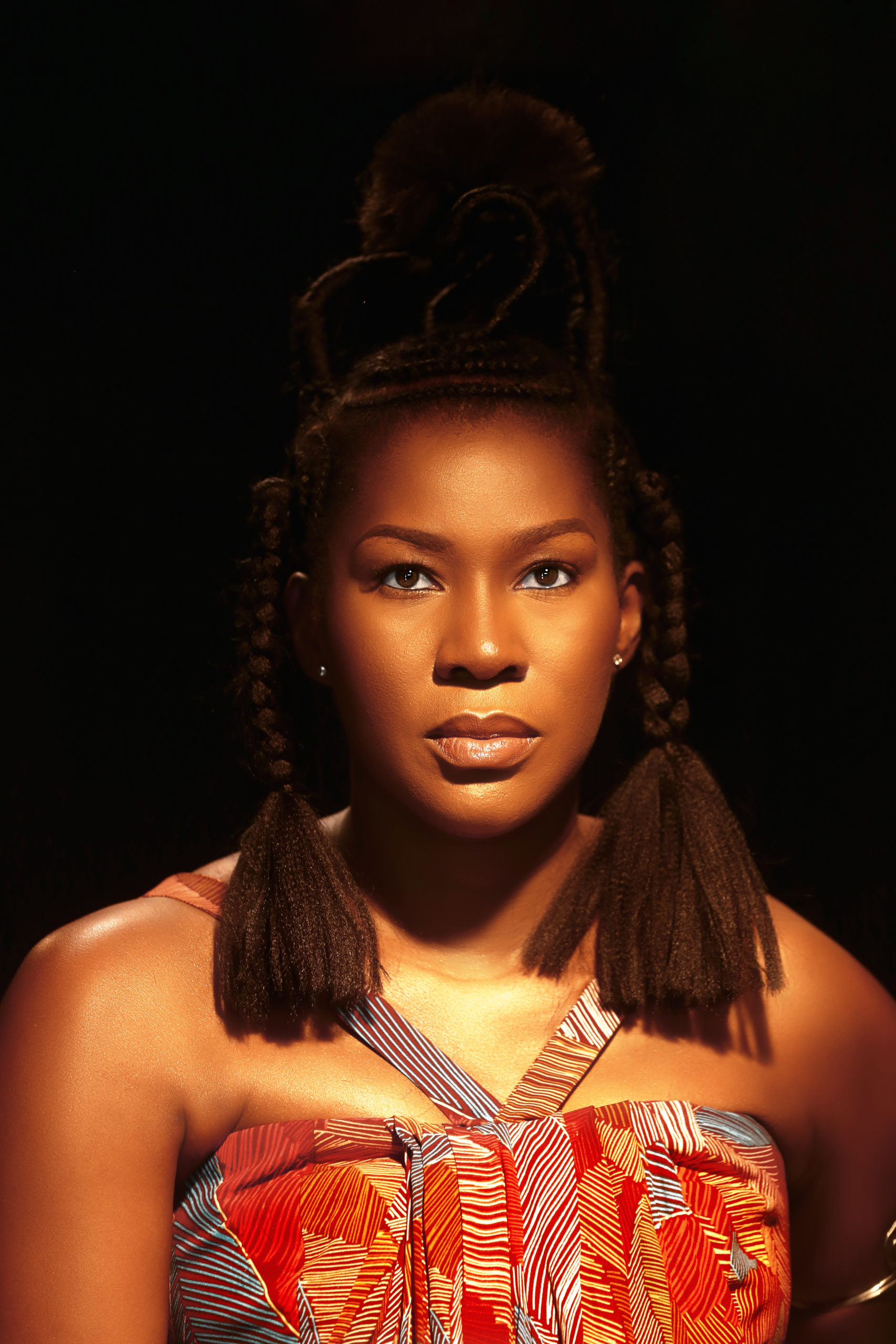 In her capacity as a UNFPA regional ambassador for West and Central Africa since 2017, Linus has been a high-profile advocate for maternal and reproductive health, and young people’s rights to reach their potential. This has seen her undertake several advocacy engagements to countries such as the USA, Gambia, Ghana, and D.R Congo to deepen knowledge about the UNFPA’s 3 transformative goals and other mandate areas. 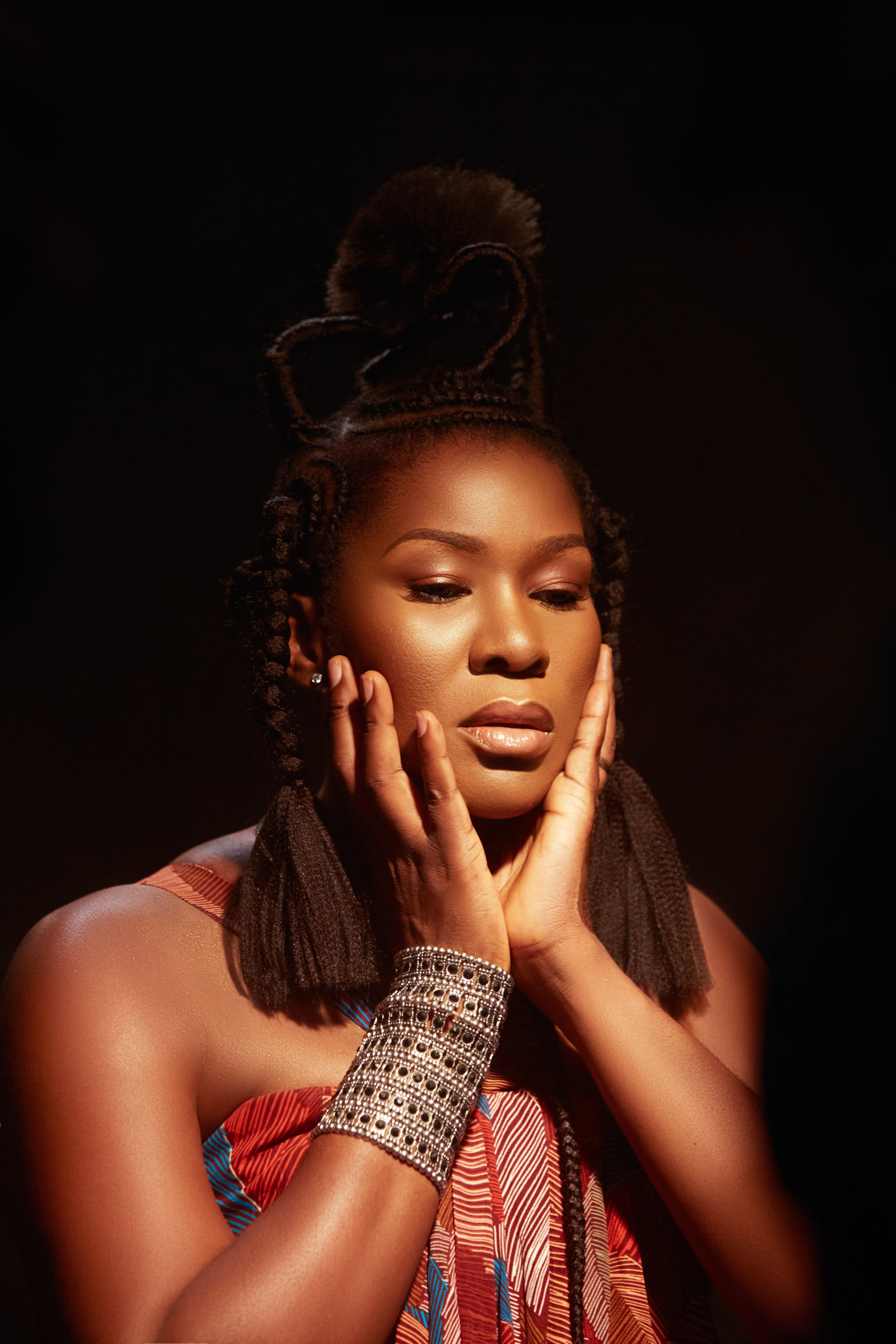 Through her foundation, “Extended Hands”, she has done extensive work in the field of fistula. This earned her the Miriam Makeba Award for Excellence in 2007, and the Beyond the Tears Humanitarian Award.

UNFPA has lined up several activities in marking International Women’s Day 2021 in partnership with Federal, States, and NGOs in all the 36 states and the FCT. Taking the Nairobi commitment in addressing the Gender-Based Violence torch. UNFPA, the United Nations Population Fund is the lead UN agency for delivering a world where every pregnancy is wanted, every childbirth is safe and every young person’s potential is fulfilled. UNFPA expands the possibilities for women and young people to lead healthy and productive lives. 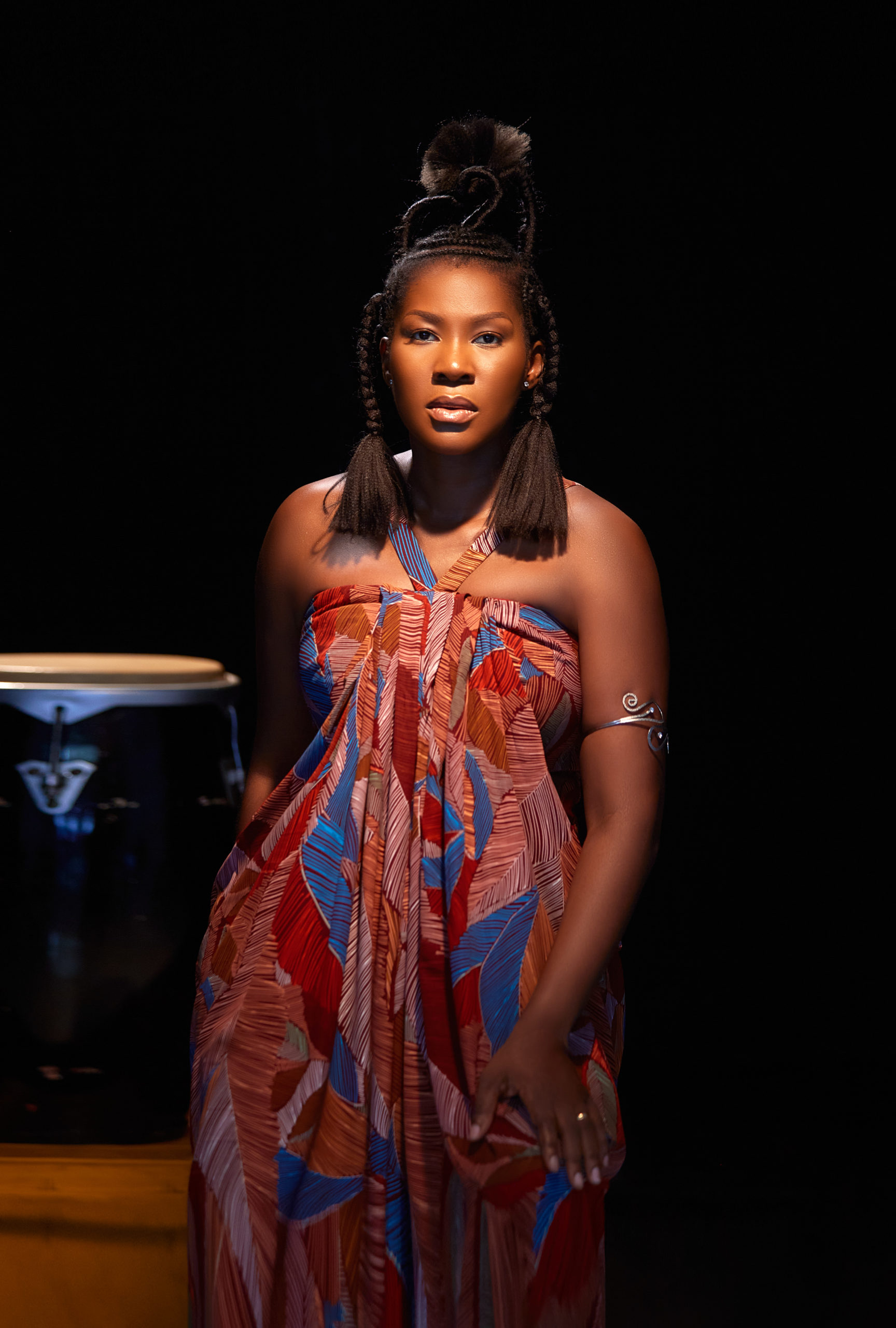