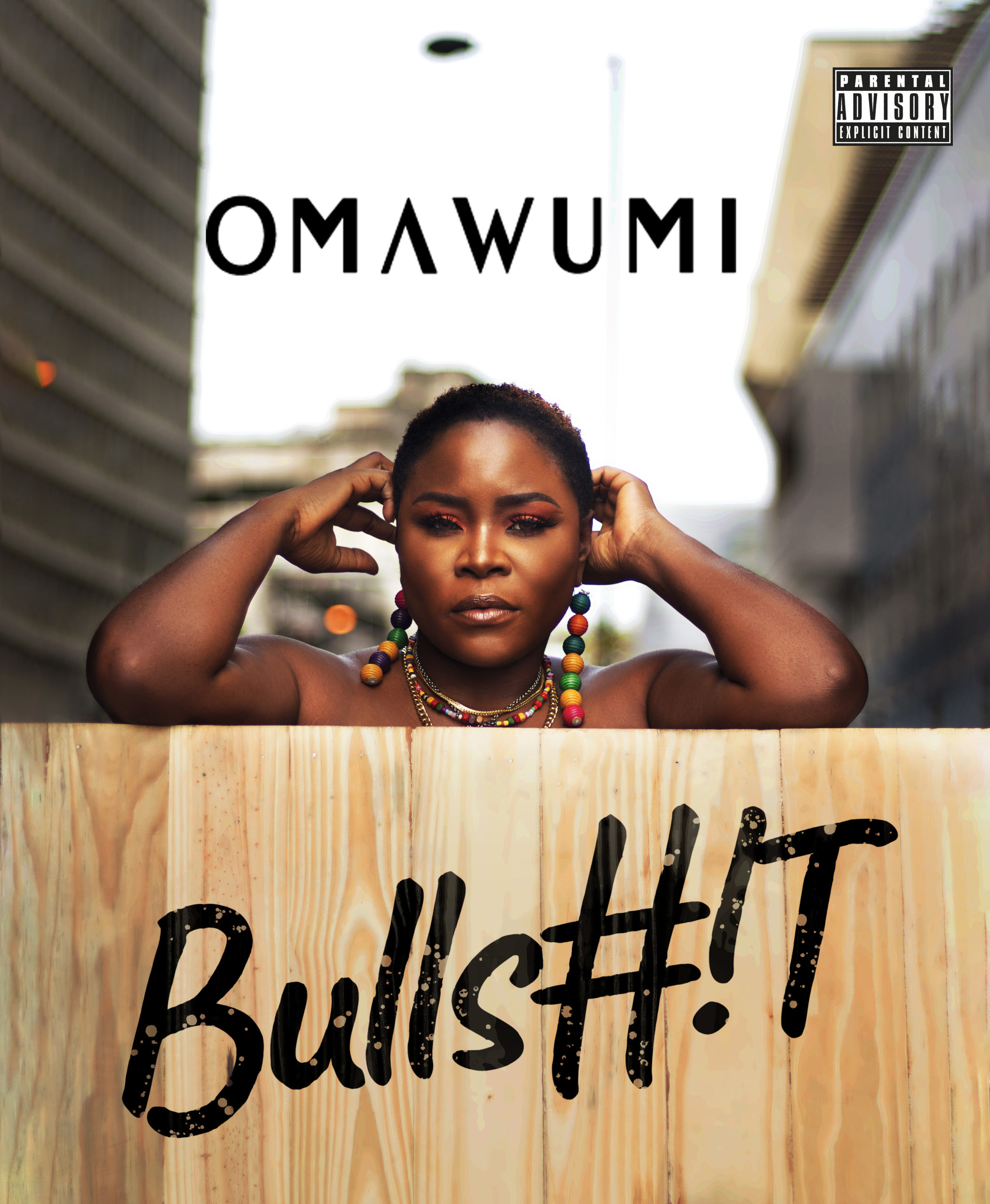 Omawumi is speaking up on the uncomfortable truths we currently experience with her new single titled “Bulls**t“.

“Bulls**t” is a very melodic thought-provoking song that vocalises the struggles and plights of everyone. It is a song for everyone. Are you not tired of the Bullshit?

“Bulls**t” is the first single from Omawumi’s fifth studio album which is set to be released later in the year.

In the video for Bulls**t, Omawumi debuts a new look as she takes a bold step to cut her signature big Afro hair and wears her hair low. 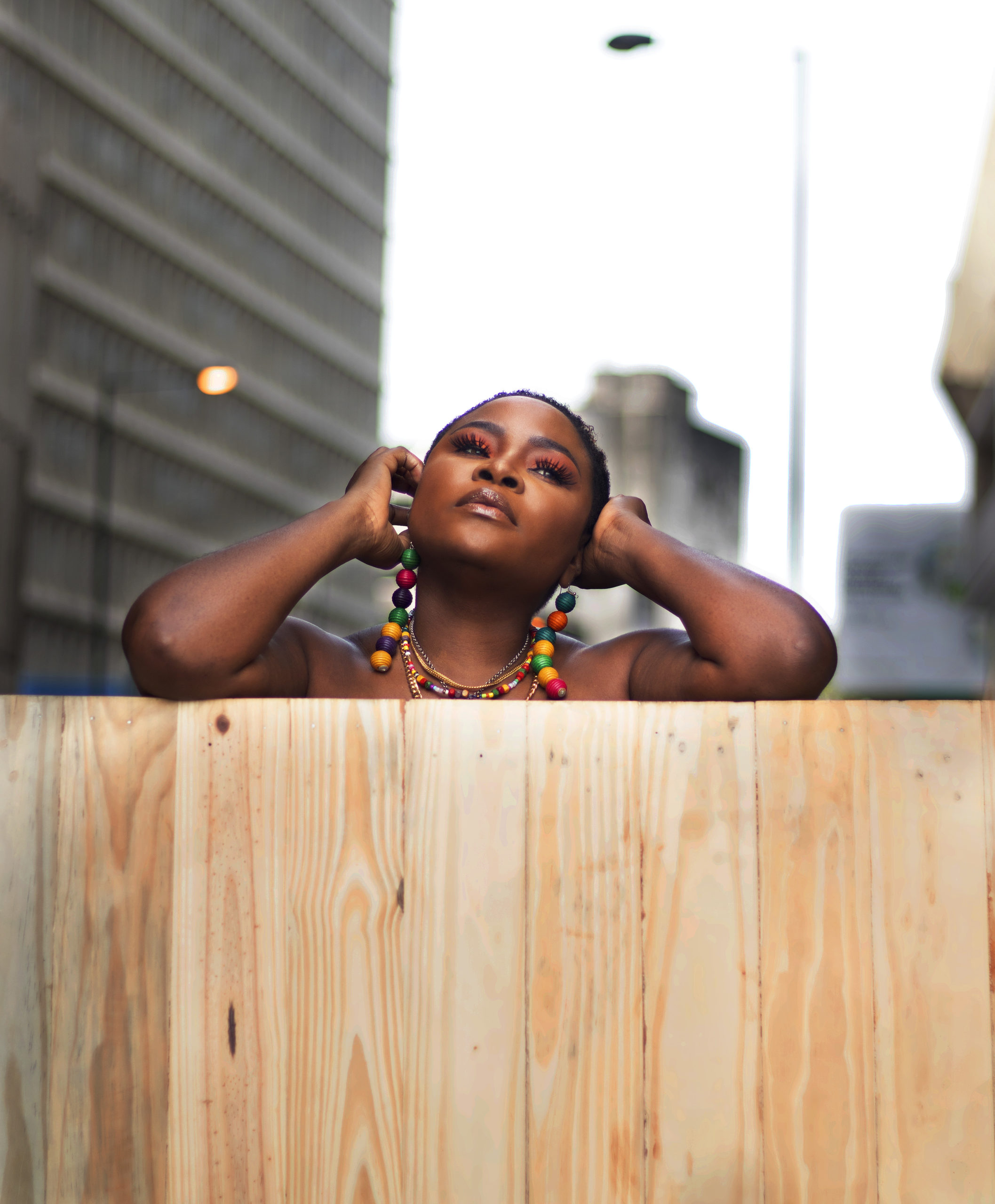 “Bulls**t” was written and performed by Omawumi. Produced by Magical Andy and mixed by Tee-Y Mix.

New EP: Endless – The Most Underrated