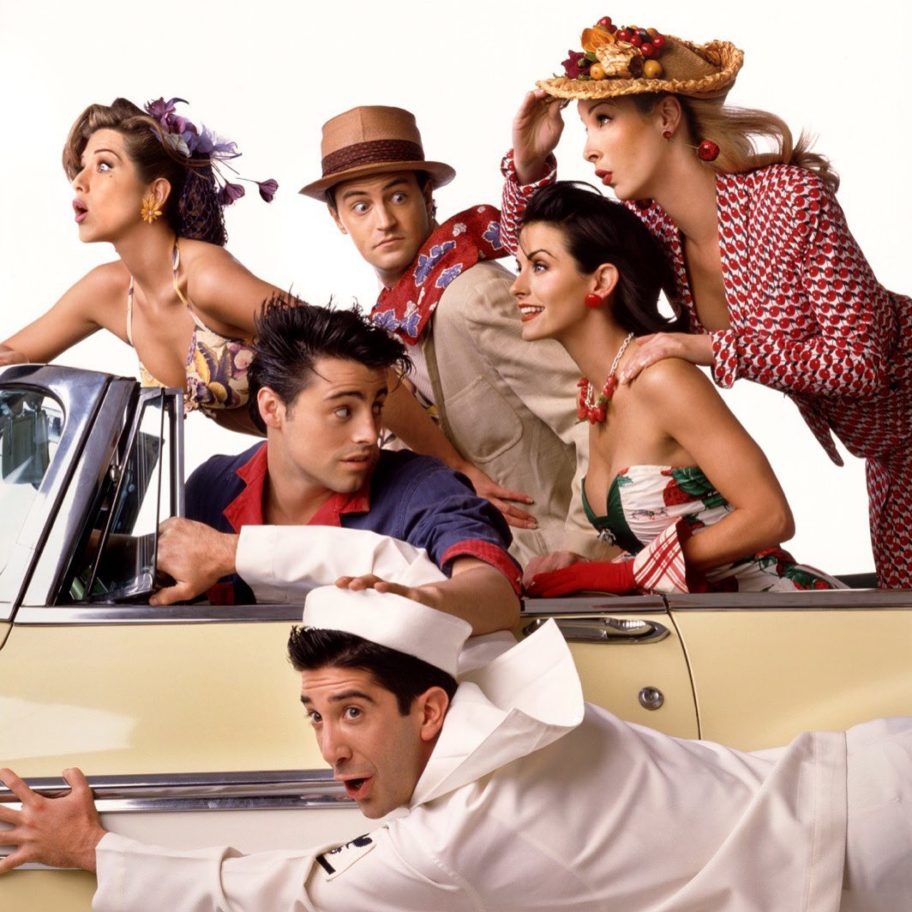 After delays resulting from the coronavirus, the highly anticipated “Friends: The Reunion” is coming to HBO Max on May 27 and here’s a short preview to tease you.

“It’s been 17 years, but your Friends are back” for this unscripted, one-off special where “we get to see our favourites get back together,” HBO wrote, premiering the official teaser on social media.

The entire cast of “Friends” — Jennifer Aniston, Courteney Cox, Lisa Kudrow, Matt LeBlanc, Matthew Perry and David Schwimmer — will be present, returning to their original soundstage for the first time since 2004, when it ended its 10-year-run on NBC.

Courteney Cox, who plays the chef Monica in the sitcom, expressed her excitement saying: “This kind of thing doesn’t happen every year, or even every 10, or 15 years. I feel so blessed to have had a chance to reunite with my Friends … and it was better than ever.”

According to The Guardian, the reunion was filmed earlier in the year at the Warner Bros lot in Burbank, Los Angeles and will see the cast appear as themselves, rather than in their popular characters.

Watch the official teaser below: