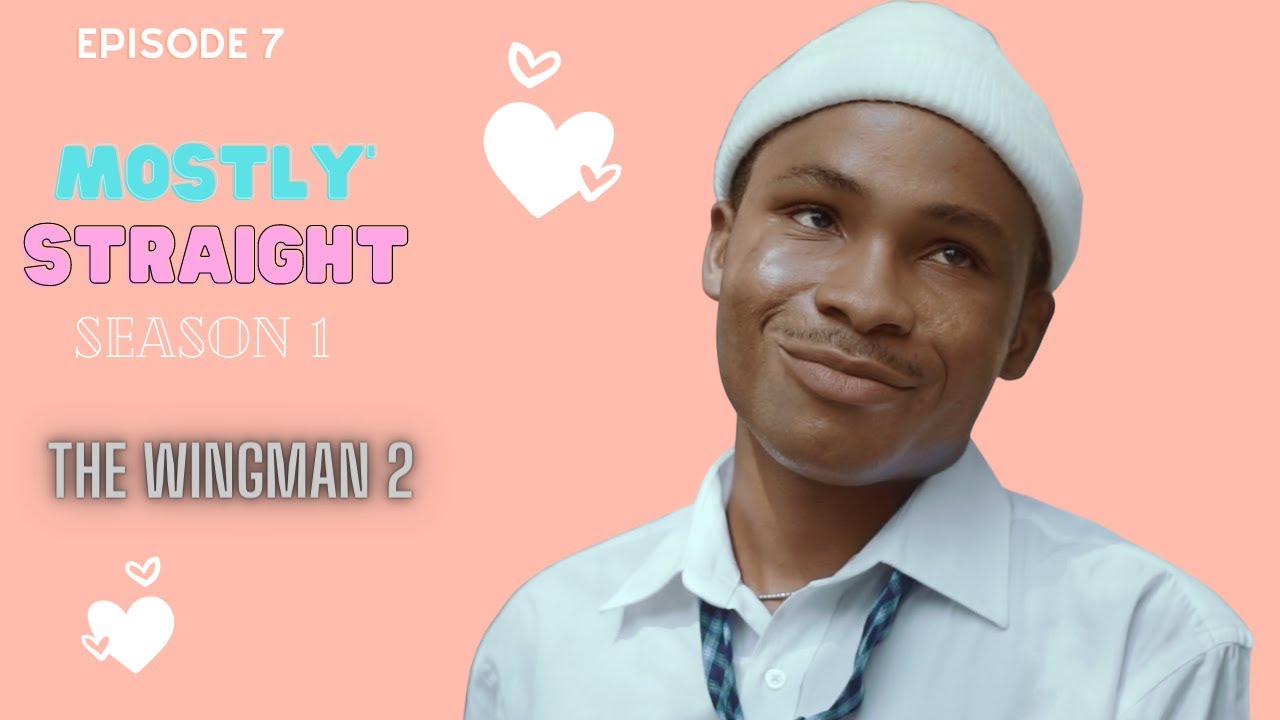 If you love Nollywood series and are looking for something new to entertain yourself, here’s a high school web series titled “Mostly Straight“.

“Mostly Straight” is directed by Ivan Imoka, produced by Henry Chukz and Ivan Imoka, and written by Obasi Nnamdi.