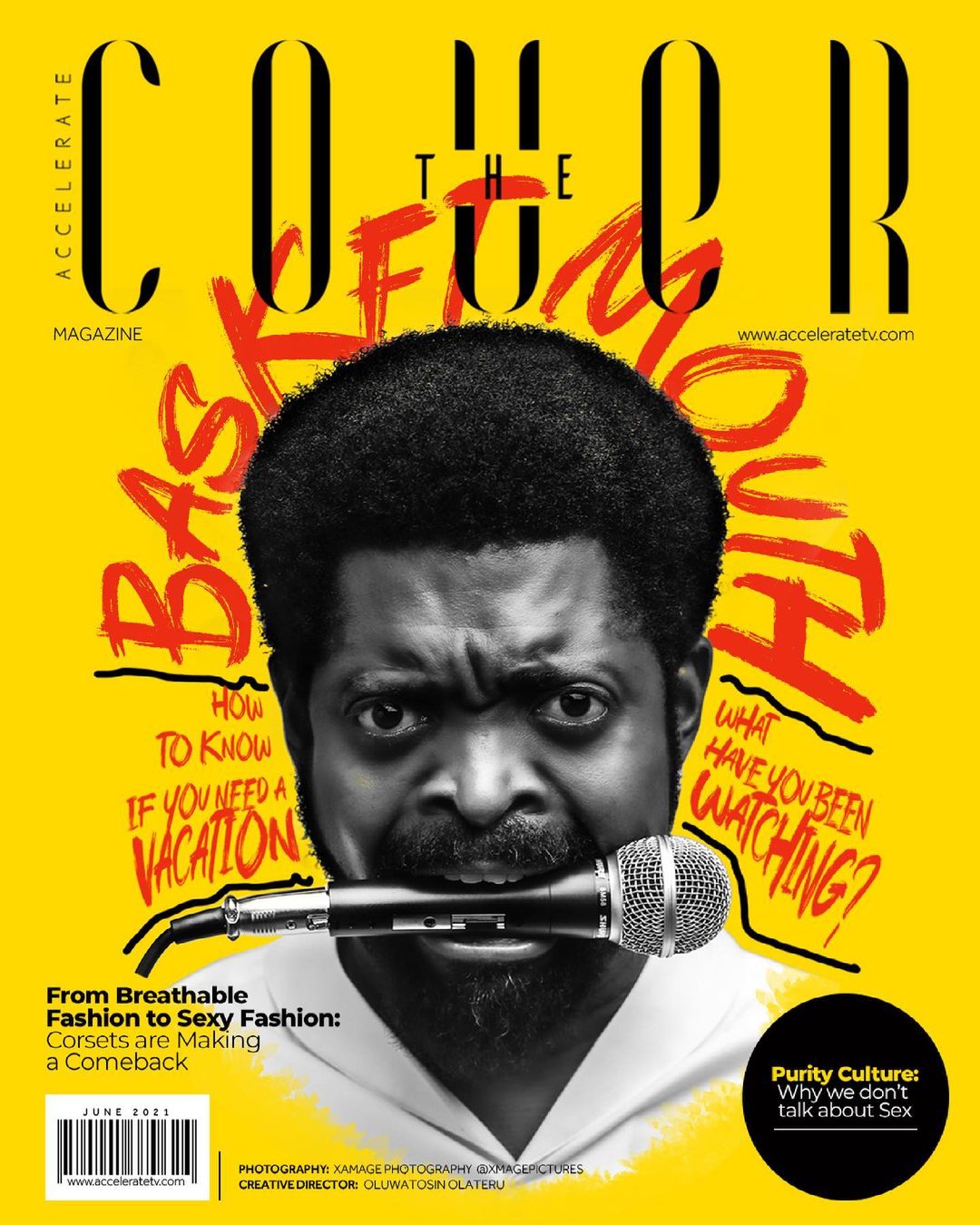 Comedy veteran, Basketmouth take us on an insightful journey into his comedy career and areas in which potential is yet to be unlocked within the performing arts space on the June issue of Accelerate TV’s The Cover. 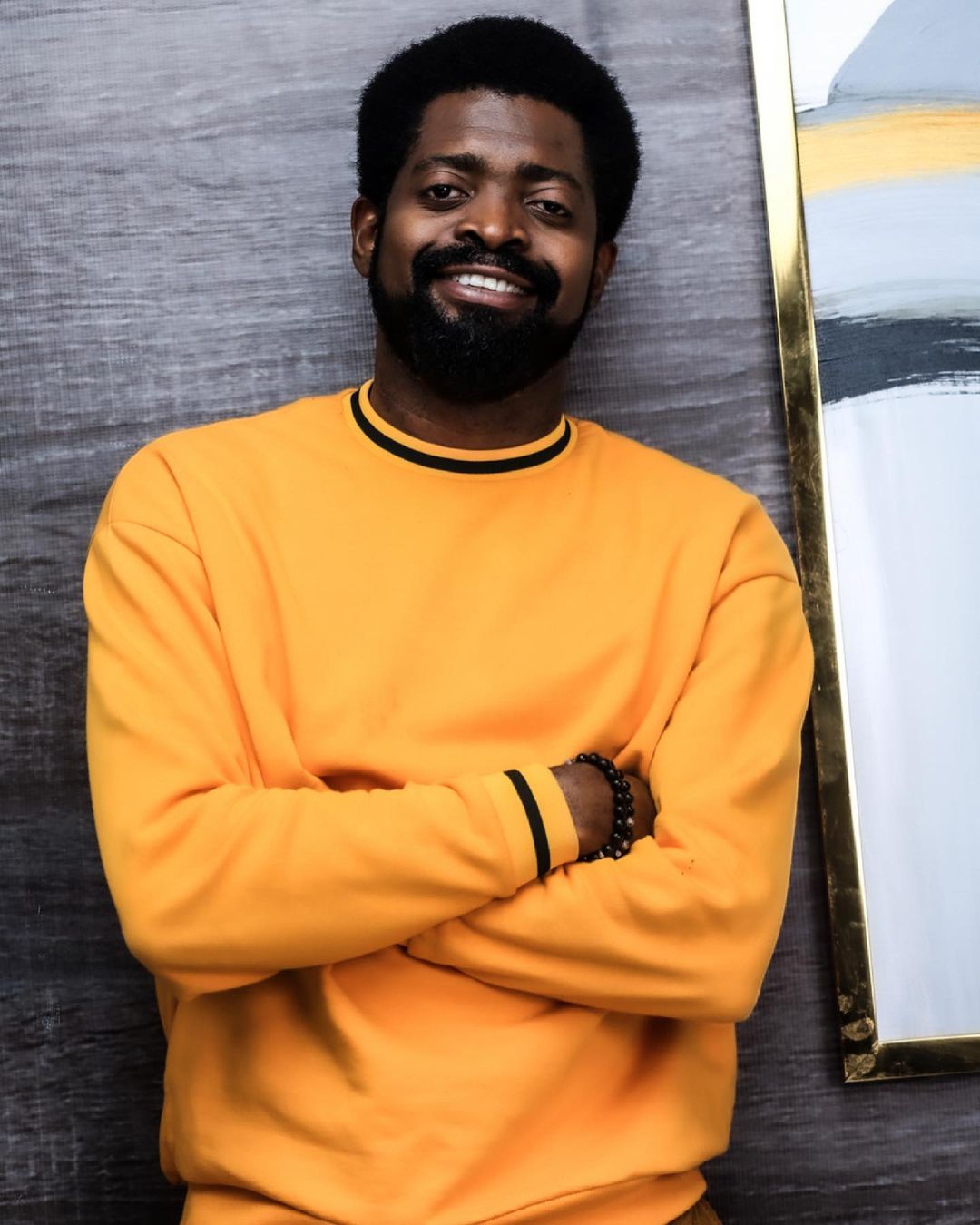 Who are you first? A comedian, an entrepreneur or musician?

I will say a comedian. Because of when I started, I was in secondary school. That was the first thing I was exposed to in terms of skills, talents. Music was later.

Which of your personas allows you to be the most expressive?

Comedy. Because that’s the one that I can get away with anything. So that way, I ca express myself limitlessly. Say whatever I like and at the end of the day, say I was just joking. 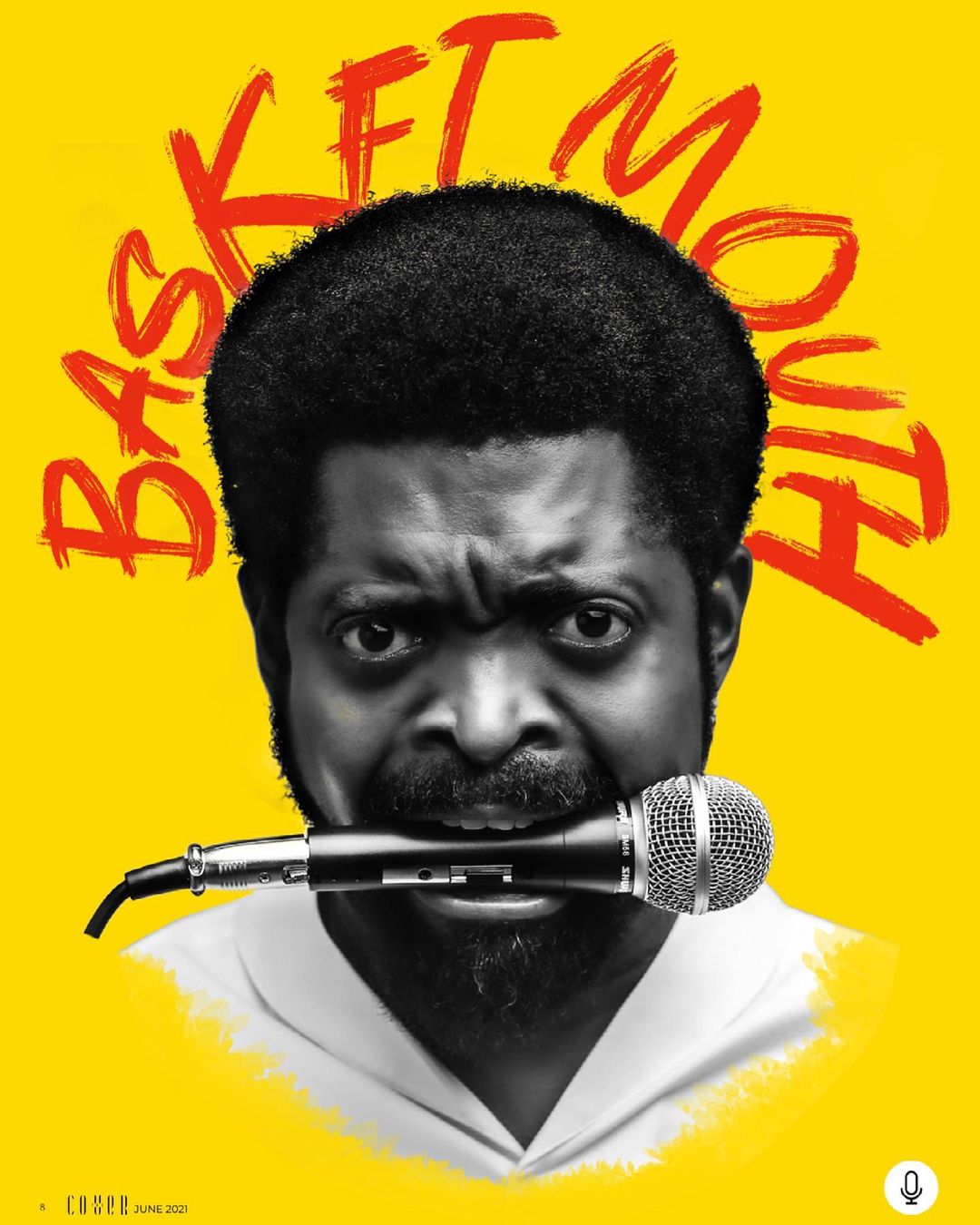 How do you spot a good opportunity?

The thing is, you never know. It’s always the guts. For me, when I pay my tithe, I don’t expect my tithe to come back in a thousand folds… it comes as an idea. So most times after I’m done paying my tithe, any idea that comes about the time that I do it, I feel is a gift. And 99.9% of the times that I tried running anyone and everyone, I won.