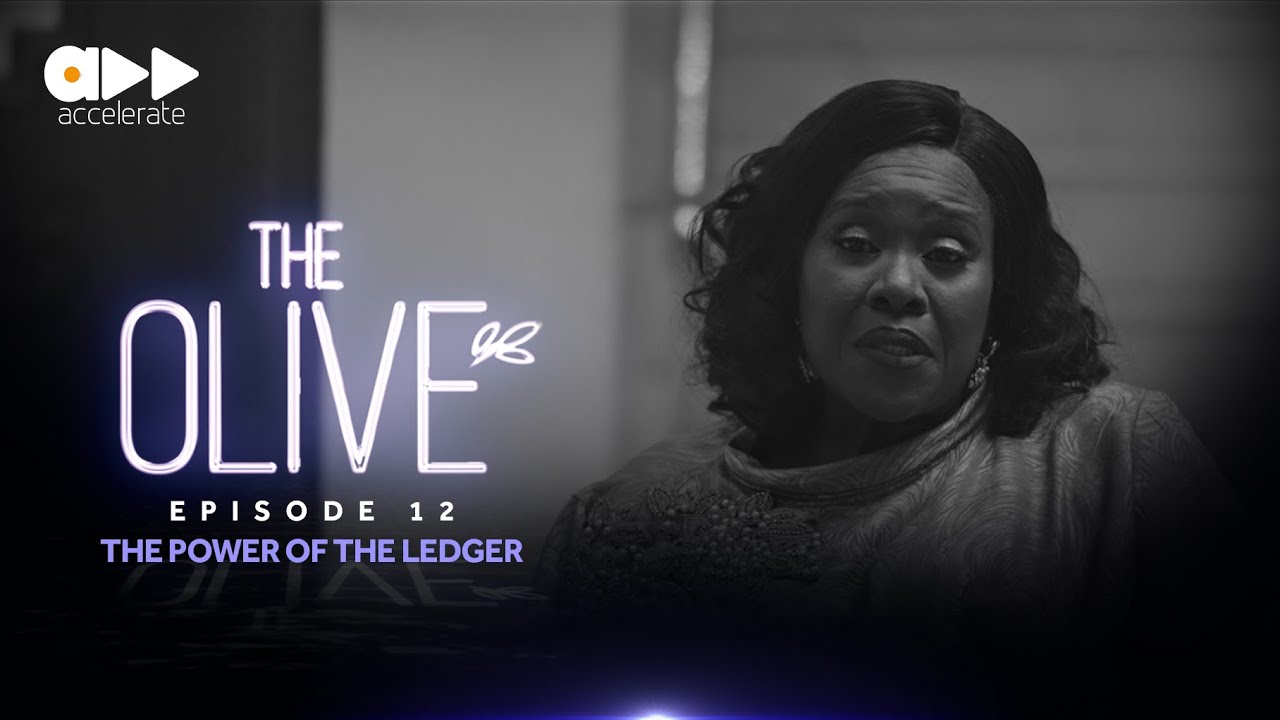 In episode 12 (The Power Of The Ledger) of Accelerate TV’s web series “The Olive“, Benson Attah makes Anayo an offer. Meanwhile, Tutu and Anayo get a little more friendly.