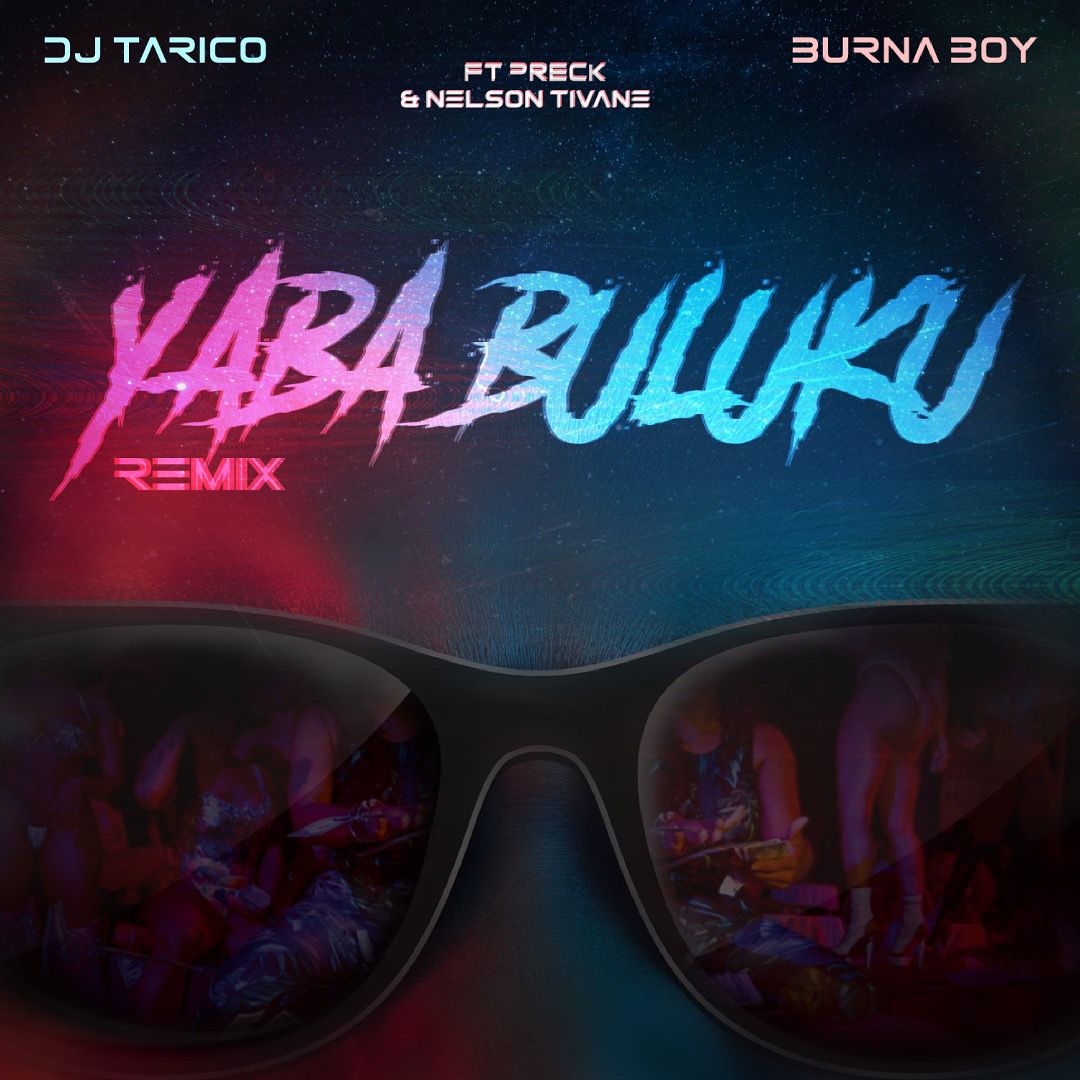 A thunderous and attention-grabbing record, Nelson Tivane and Preck’s energetic chants feel better than ever before, bouncing off the song’s electrifying production in seamless perfection.

According to the song’s author, DJ Tàrico: “The collaboration with Burna Boy is very amazing and will bear a lot of results for us. It will leverage our career to the highest level and we will do our utmost best to maintain this level that Geobek Records has brought to us. 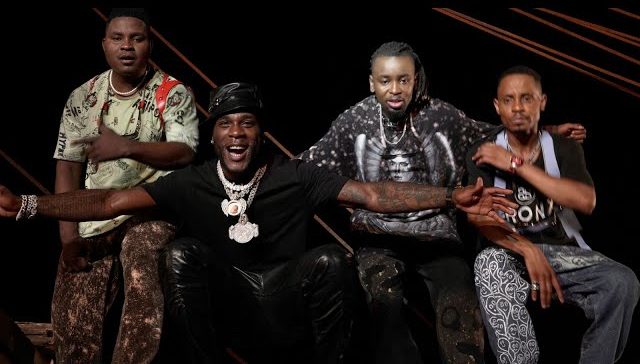 DJ Tàrico added that “It was motivational for us to work even harder for Mozambican culture, bearing in mind that it’s not easy to work in the Mozambican market. Geobek came like a God, right when we aspired to internationalize Mozambican music and our image, so we feel very honoured that he believed in us.”

Released back in 2020 as Mozambique’s response to “John Vuli Gate” by Mapara A Jazz, “Yaba Buluku” came off DJ Tàrico’s sophomore album “Moz Piano Vol. 2” and quickly became one of Amapiano’s poster songs following its viral spread on Tik-Tok; which steered in close to 38 million views for all tags that bore its name.