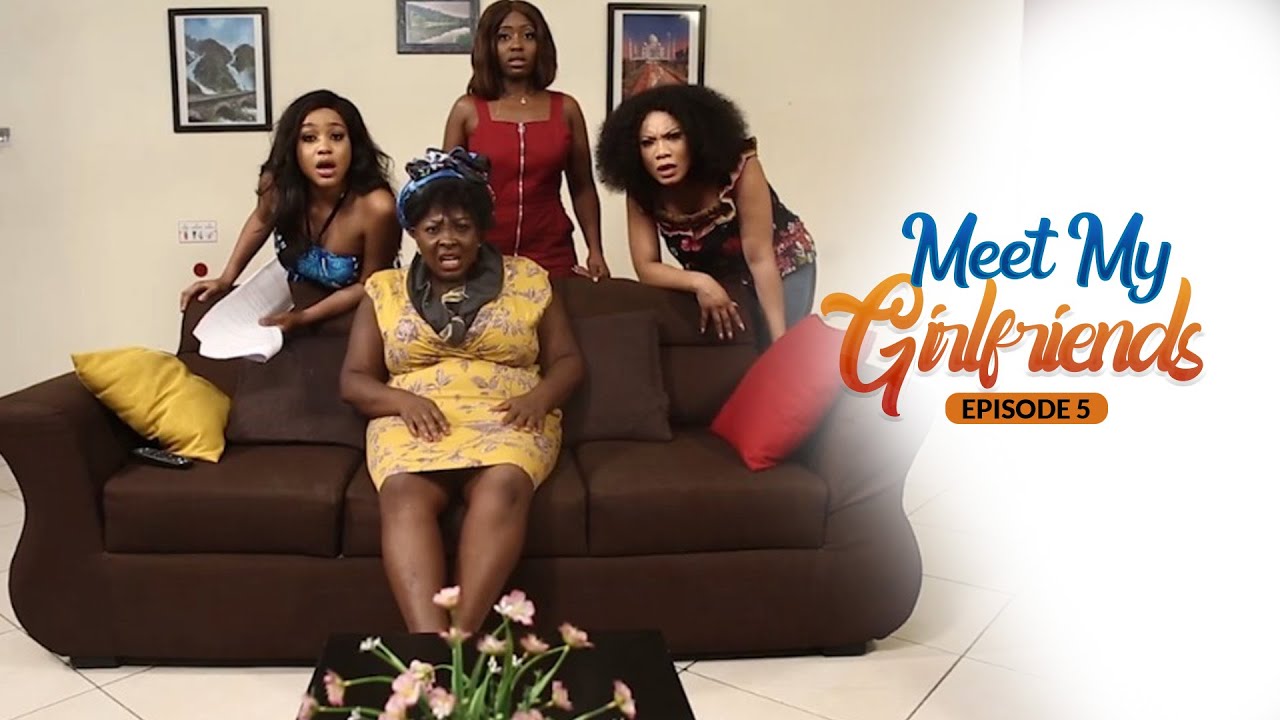 Nevada Bridge TV has a web series “Meet My Girlfriends” produced by Kayode Peters and it’s super hilarious, you should totally binge watch it.

Episode 1: Sonia is left to deal with her crazy friend Olori, a friend from her uni days. Unfortunately, Olori turns out to be a boyfriend snatcher, and Nkechi her roommate had to deal with Olori’s crazy-ass attitude!!!

Episode 2: Olori found job hunting stressful but later settled for one which got her into a deep mess, and the cunning princess framed Sonia to deal with it.

Episode 3: Olori turned to a Reverend sister because of missing period while Sonia got stuck with a molester as her boss. Do you think her boss would go scot-free from the girls?

Episode 4: Nkechi and Olori got caught up with ‘SAPA’ and learnt how to make money online (Fiverr) from Nora.

Episode 5: Olori found herself a promising job that landed her in a shocking position. The girls got stuck with a nagging aunt wanting them to get married.

Episode 7: Nora almost had heart failure due to an imaginary love. Olori got a shocking revolution that left her quiet for the first time.

Episode 8: Olori found love and was sent packinG. Do you think they can do without Olori in that house? Find out now!