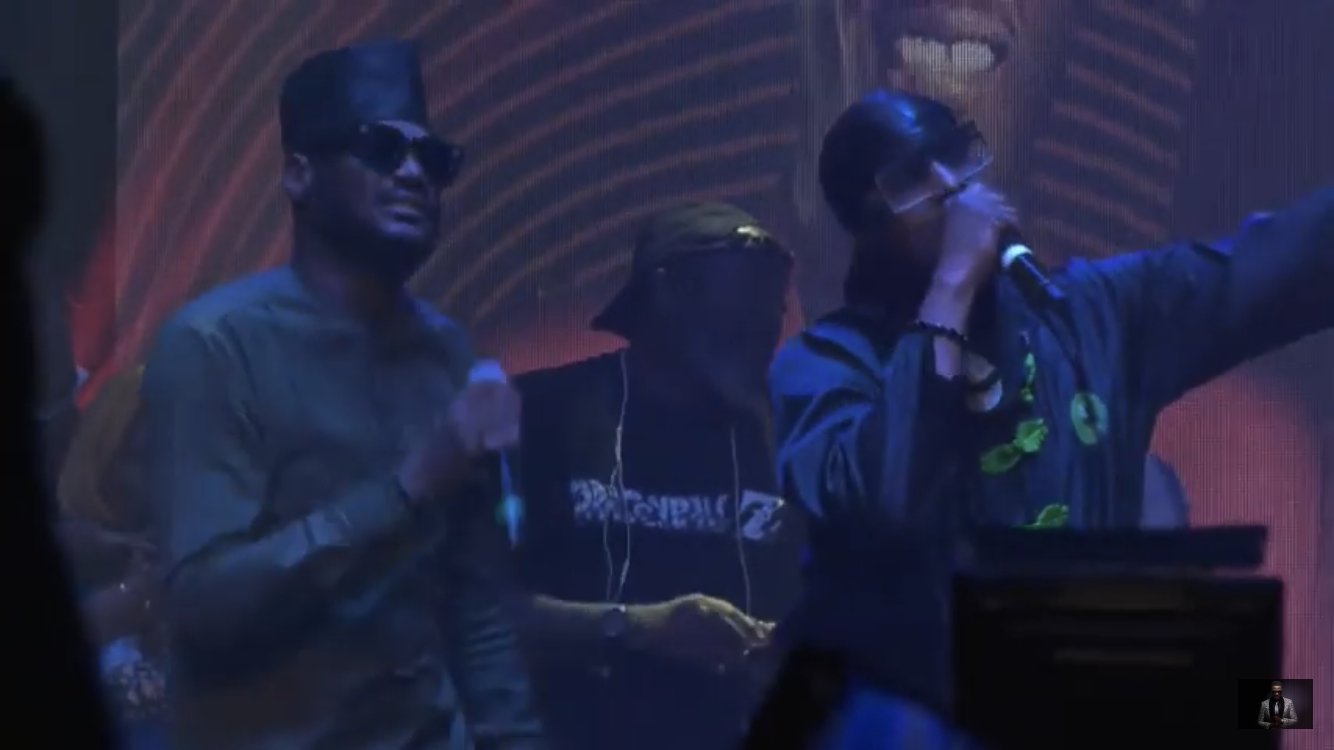 Over the weekend, a tribute was held in honour of late music star Lanre Fasasi, widely known as Sound Sultan and it had some industry heavyweights including Comedian Princess, Ali Baba, M.I Abaga, 2Baba, Blackface, Faze, Empress Njamah and more in attendance.

Several performances were rendered and many kind words were spoken during the tribute which wrapped up with a performance from former popular music group Plantashun Boiz.

Sound Sultan passed away at 44 years old, on the 11th of July 2021 following his battle with angioimmunoblastic t-cell lymphoma.

Watch the tribute below: