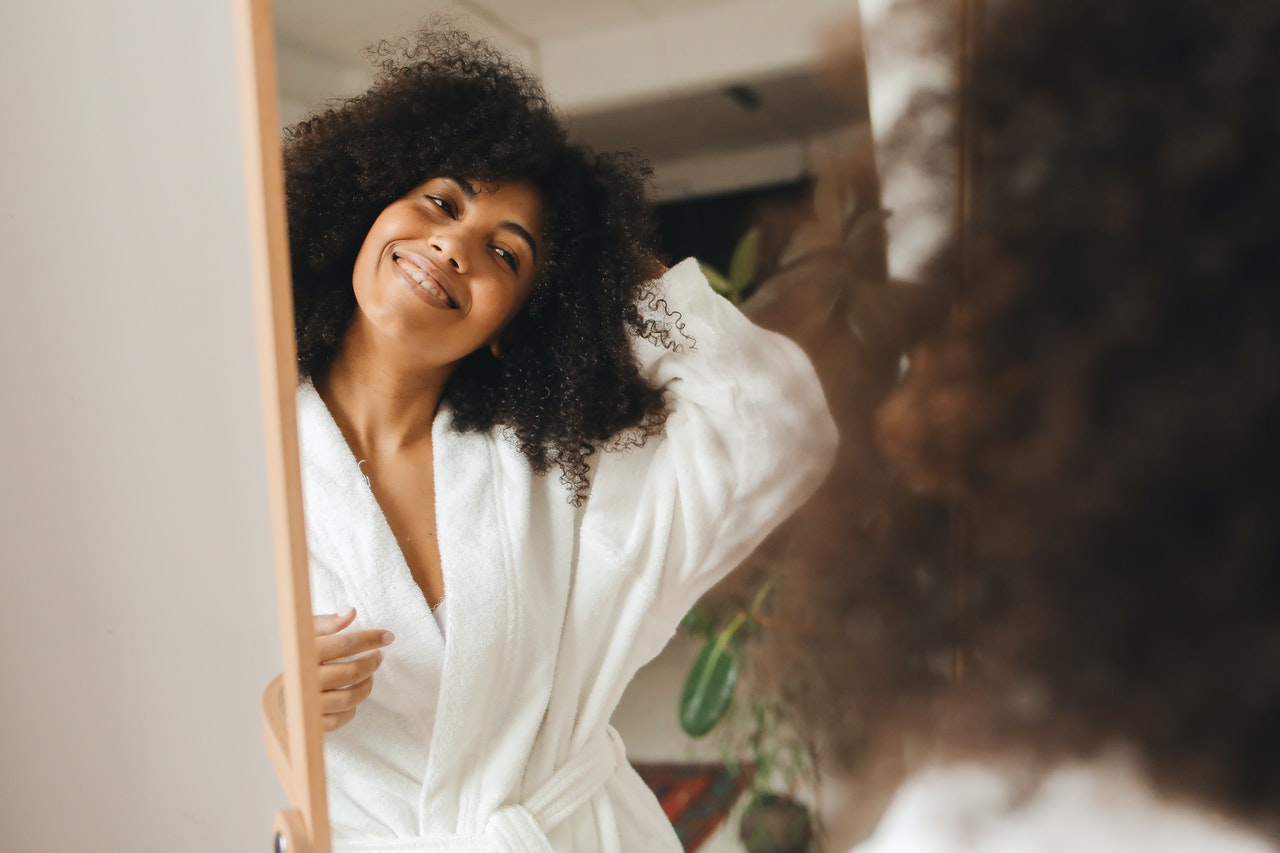 Years ago, I was lamenting about how broke I was when someone walked up to me and said, “Never say you’re broke, say you’re rich. You can never be broke.” I stared on, nonplussed. But I no get money na, shuuu.

Many people have been in situations where others have told them “don’t say you don’t have money else money won’t come, instead, say you’re rich and money will come your way.”

More often than we care to listen, motivational speakers speak of the power in positive thinking – and speaking. They tell us that when we wake up in the morning, we should look into the mirror and say positive things to ourselves. They say that even when we are going through tough moments, we should still speak positive things into our lives.

It is not only motivational speakers who advise us to think and speak positively, mental health experts will tell you that if you are always negative in your approach to things, you may not go far in life, nor will you ever live a happy life. The tongue is sharper than a two edged-sword and the things you say to yourself shape your mindset and influence how you see yourself.

They also insist that saying things the way they are does not mean you are not hopeful for better things to come. It simply means you are pragmatic enough to admit your current situation. We can say the economy is terrible while hoping and praying that it gets better soon. They believe positive-speaking is you pretending that all is well when, in the actual sense, it isn’t. And this is you being delusional.

At what point do we move from positive thinking/speaking to being delusional in life? If a poor man insists he is rich, is he being delusional or he’s just speaking wealth into his life? If we consistently say we are safe in Nigeria, are we being delusional or we’re simply hoping that one day, we will be able to walk freely at any time of the day without looking over our shoulders? Can you positively speak your partner out of being abusive or will you look for the next available exit and japa from the relationship? How can one positively- speak one’s bank account into getting fatter in a country whose economy is taking a nose-dive and whose currency keeps failing?

We see people tell you to fake it till you make it, what if you keep faking it and never make it? On the other hand, we have seen people make it in life simply because they have kept a positive mindset all through and believed in themselves.

So, positive speaking or saying things exactly as they are? Which would you opt for?

Photo by Polina Tankilevitch from Pexels