Exclusive Chat with Kemi Adetiba & Toni Tones on the Making of "King of Boys: The Return of the King" 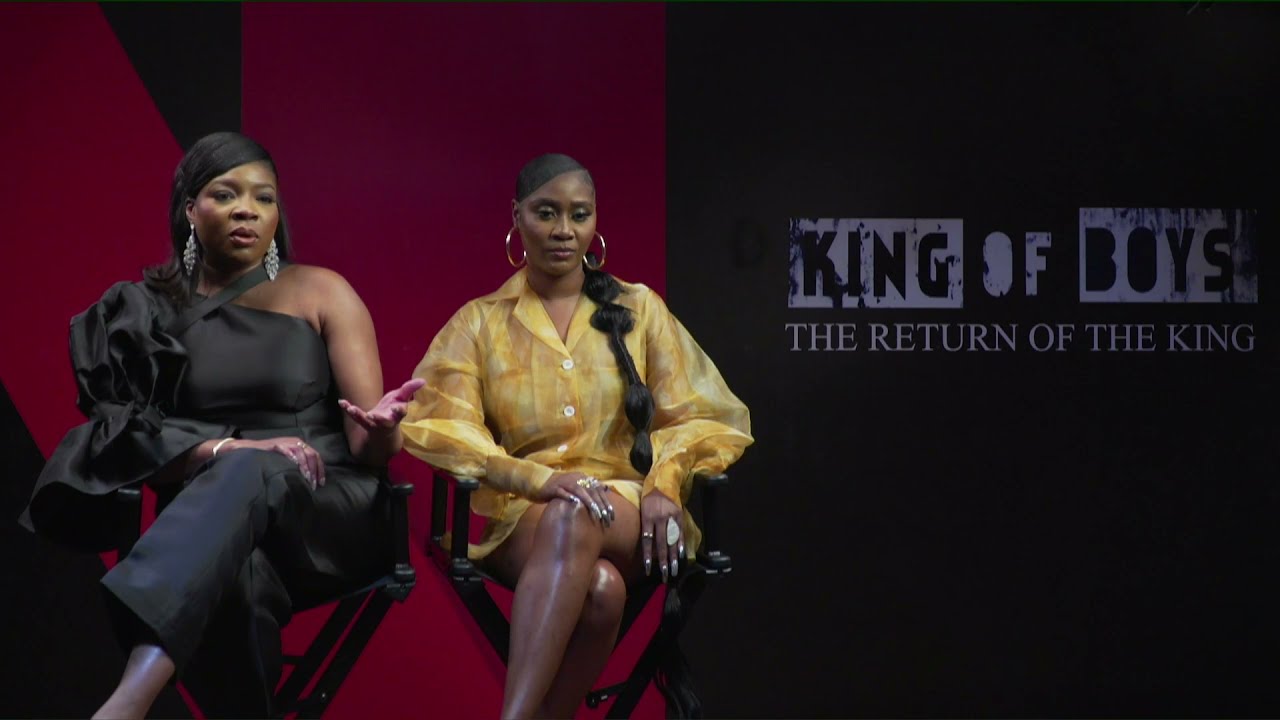 Laburu is coming, but who exactly is she coming for?

“King of Boys” left us wanting more, and now comes “King of Boys: The Return of the King,” but are you ready for the explosive new series?

It’s been three years since the first KOB, and anticipation for the sequel to Kemi Adetiba’s 2018 smash Nollywood film is high. The seven-part series King of Boys: The Return of the King” will premiere on Netflix on Friday, August 27, 2021.

In this KOB interview, BellaNaija chats with Kemi Adetiba and Toni Tones (Young Eniola Salami) about the Netflix series, the best part of working on the project, their favourite character and what to expect.

Excerpts from the interview:

Kemi Adetiba on how she feels about the series and why she decided to make it a seven-part series:

We threw everything including the kitchen sink into this one. We tried to elevate, story, characters, costume, we just tried to take it to a different dimension and even just taking a critique from the first one, because we’re always open to that and then just trying as best as possible to affect the good ones in this one.

I think for me, one of the big things for me I don’t want to hoodwink people. I don’t want people to go ‘KOB KOB’, and there’s nothing there, so I’m not that kind of filmmaker. I want the rush to be able to mean something. For instance, even when I’m teasing online, I need to be able to have something good to show after all the teasing… that’s very important to me and when I decided to do a follow-up to it, it was important to have, because it’s been such a long time and then the first one is such a big project, I think it was very important to have the time to be able to tell you what these guys have been up in five years and what they are going to be up to again. I needed time to make the characters as complex as possible.

Toni Tones on the most intriguing thing she had to do to get into character: