When Does the Age Difference in a Relationship Become Predatory? 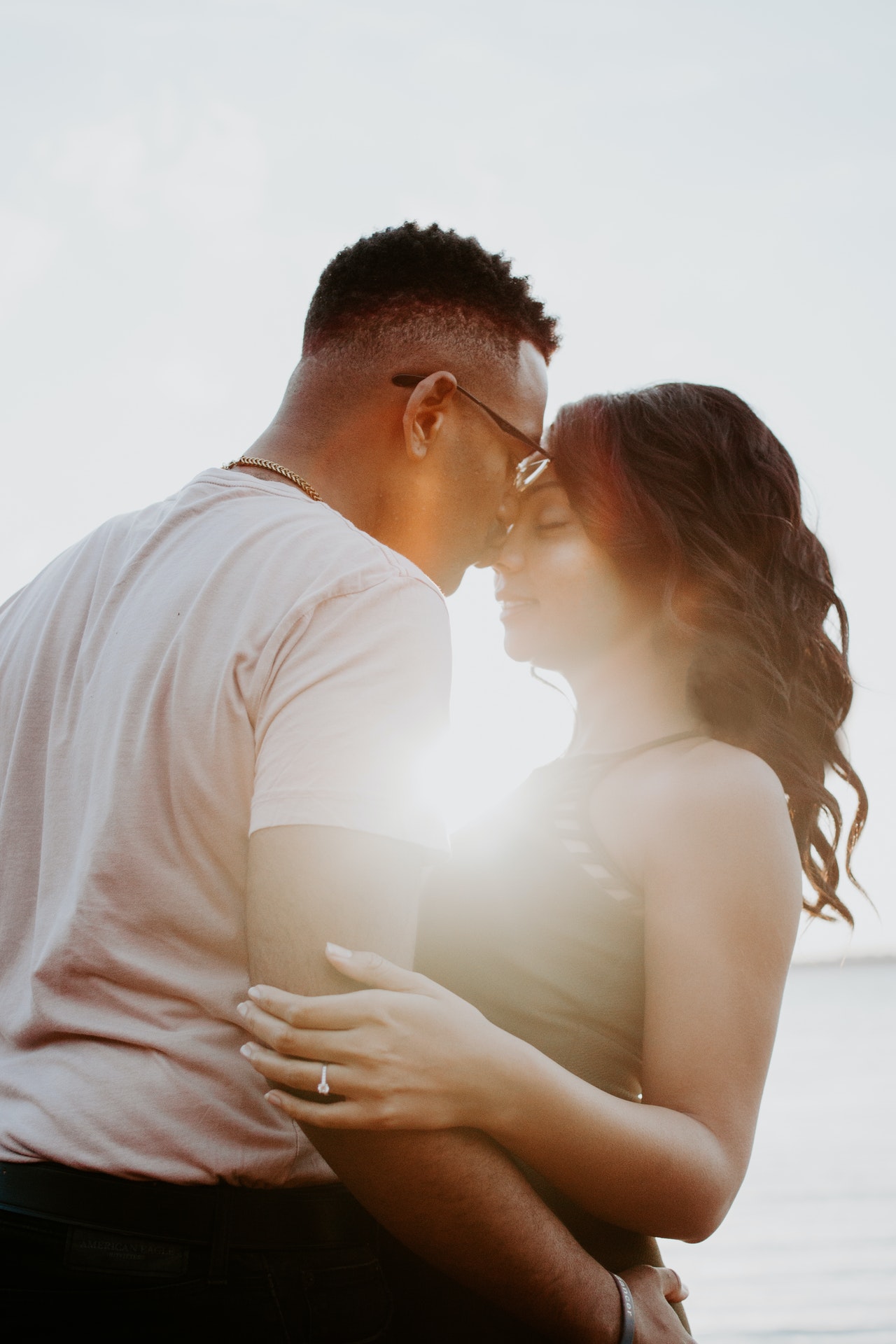 For the past few days, one of the most controversial discussions on social media is the predatory nature of relationships where one of the partners is a teenager and the other is an “older adult.”

This issue is one that has garnered diverse opinions. Some people are claiming that as long as you are 18 and above, anyone can decide to ask to be in a relationship with you. The onus now falls on you to determine if you want to be in that relationship or not. Others are insisting that a relationship where one partner is “barely an adult” has the tendency to be manipulative and predatory. The onus should fall on the older adult to know that teenagers – albeit legal adults – should be off limits.

Power dynamics and imbalance in a relationship is beyond the age difference. Sometimes, it is about the wealth of experience one party has amassed over time, or the level of exposure one person has gotten through the years. Anything one party can leverage over the other. A 28-year-old who has never had any formal education, has lived in a rural area all through, has little access to basic infrastructure and has no form of exposure is different from a 28-year-old Ivy League graduate who has lived in the city all through, read a lot of books and been in certain rooms. When these two meet, the power dynamics would be different and such a relationship has the tendency to be manipulative. Power imbalance could also be financial. In a home where one party is at the mercy of the other financially, there is no financial balance.

This also applies to age. When one partner is more naive and has considerably less life and relationship experience, there is nearly always a power imbalance. If, as a man or woman in your thirties, you are consistently looking to date teenagers, or you have to constantly defend the legality of your relationship in terms of the age difference, doesn’t that make you predatory in nature? You have a wealth of knowledge of over a decade that puts you in a position where you can easily exploit and groom teenagers who do not have your level of exposure, knowledge, experience, and even finances. Both of you are not operating on the same frequency or growing at the same pace – you are far ahead.

An 18 or 19-year-old is legally an adult, but it doesn’t take away the fact that he/she is still a teenager who is trying to swim through the murky waters of life. An average 18-year-old is still trying to find out who he/she is and would be eager to accept anything or anyone who has a semblance of their fantasies, or holds the promise of a better life. Compared to you, such teenager has had no experience with the complexities of a relationship – and life in general. As an adult, you shouldn’t take advantage of this.

The legality of a number doesn’t entirely make the relationship appropriate. Almost anything can be “legal” to various people. Even those who marry 11-year-olds claim that, according to their religion and belief, it is legal. That a teenager is also “already doing ashewo,” is “growing so fast,” is “already having sugar daddies/mummies,” is “throwing his/herself at you” does not make the relationship okay. If you are in a relationship where there’s an imbalance of power that will potentially leave the younger person open to coercion or abuse, you need to sit in a corner and have a reevaluation of your value system.

It is not everything they “throw at you” that you catch, that is why you’re an adult.

***
Photo by Jasmine Carter from Pexels