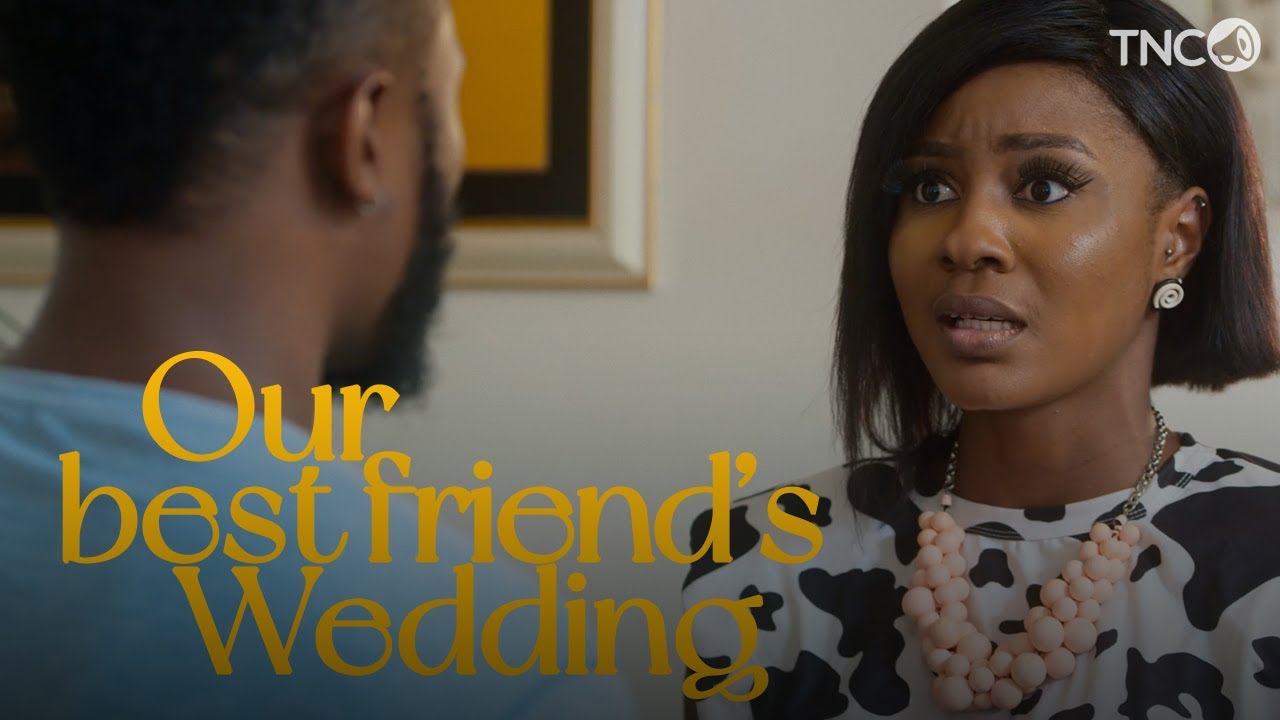 TNC Africa cements the long-awaited return of the second season of its award-winning, fan favourite show – “Our Best Friend’s Wedding” with the official trailer.

The award-winning series that tells the story of three friends, Kemi, Jade and Charles as they search for love and meaning while navigating the crazy world we live in.

Directed by Belinda Yanga who was also behind “Little Black Book”, this new season boasts of many familiar and new faces with Gbemi Olateru-Olagbegi returning as Kemi, Martha Ehinome joins the cast to play the role of Jade and Maurice Sam joins as Charles to complete the trio we all know and love.