Anyone who has been paying close attention to TNC Africa (formerly known as The Naked Convos) will know that they have been bringing the heat with their YouTube movies and series since they transformed to a content production company and we are here for it.

Following recent successes with series like Little Black Book and My Name is A-Zed, TNC Africa is back with the long-awaited second season of the award-winning, fan favourite show – Our Best Friend’s Wedding. 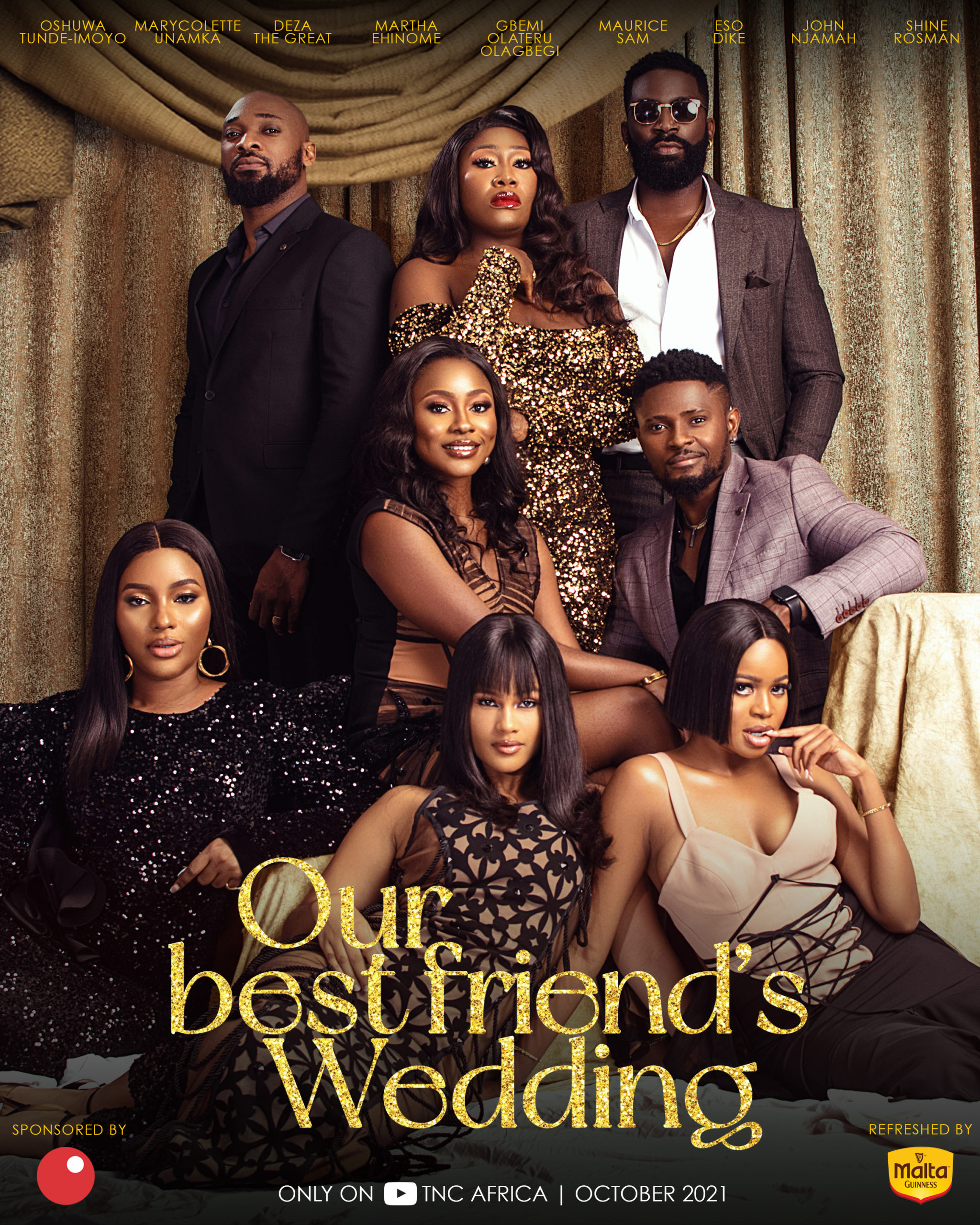 It’s been four years since we last caught up with the story of the three best friends – Charles, Jade and Kemi and a lot has changed. 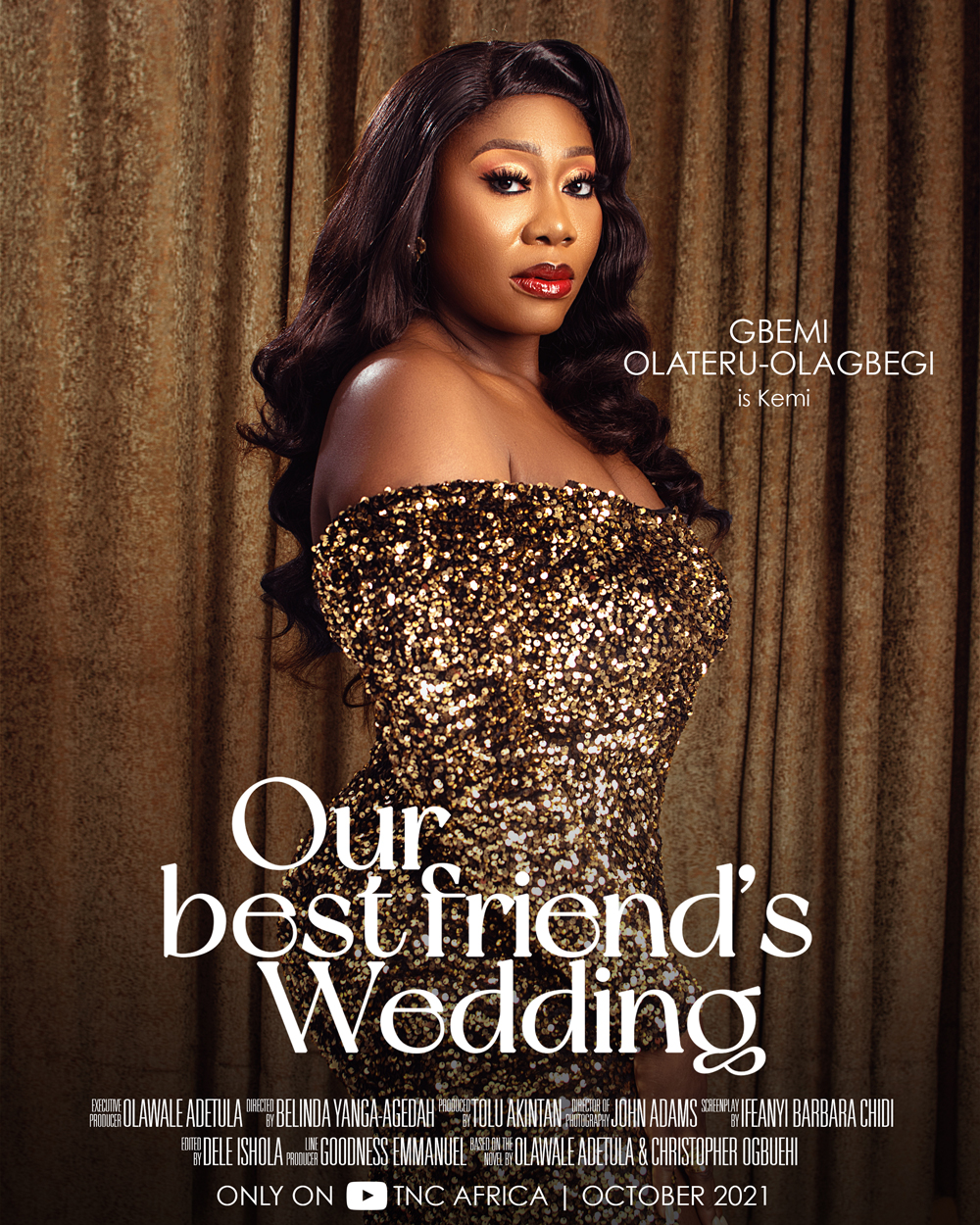 Directed by Belinda Yanga who was also behind Little Black Book, this new season boasts of many familiar and new faces with Gbemi Olateru-Olagbegi returning as Kemi, Martha Ehinome joins the cast to play the role of Jade and Maurice Sam joins as Charles to complete the trio we all know and love. 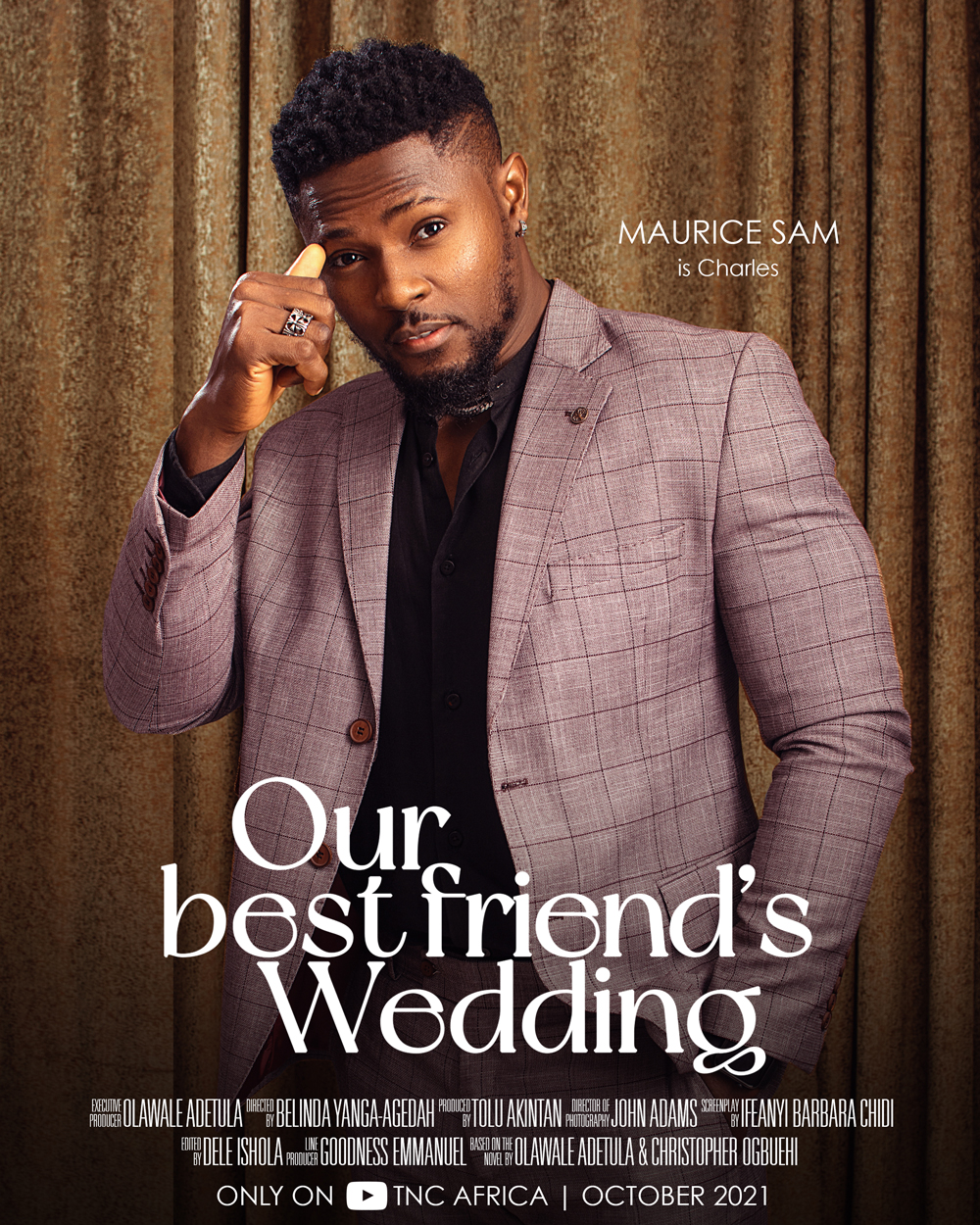 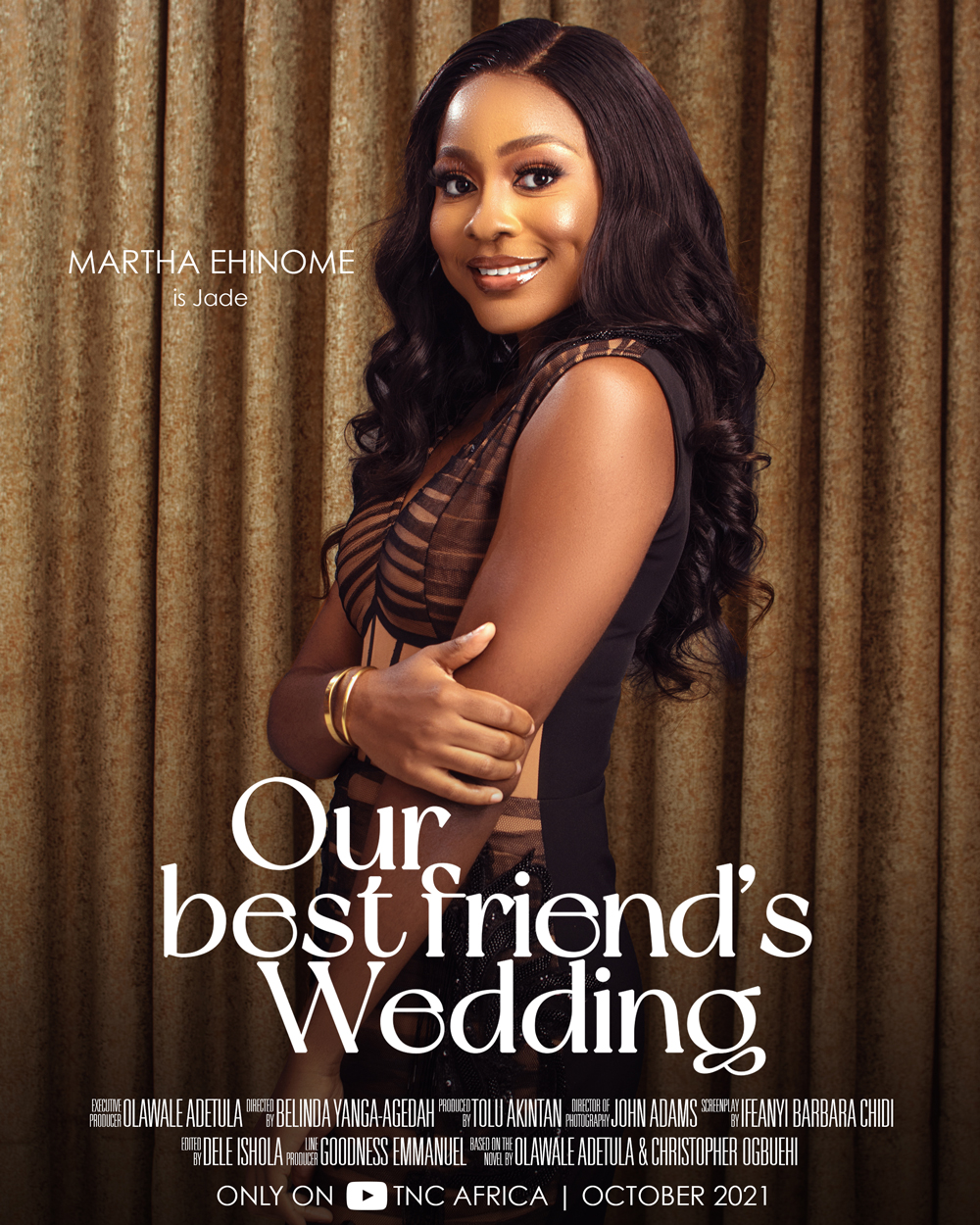 Other members of the cast include Eso Dike who plays the role of Ekeng, Adekanla Desalu as Captain, Oshuwa Tunde-Imoyo as Muna, Marycolette Unamka as Onome, Sunshine Rosman as Clara and a special appearance for Nollywood veteran John Njamah who plays Shola. 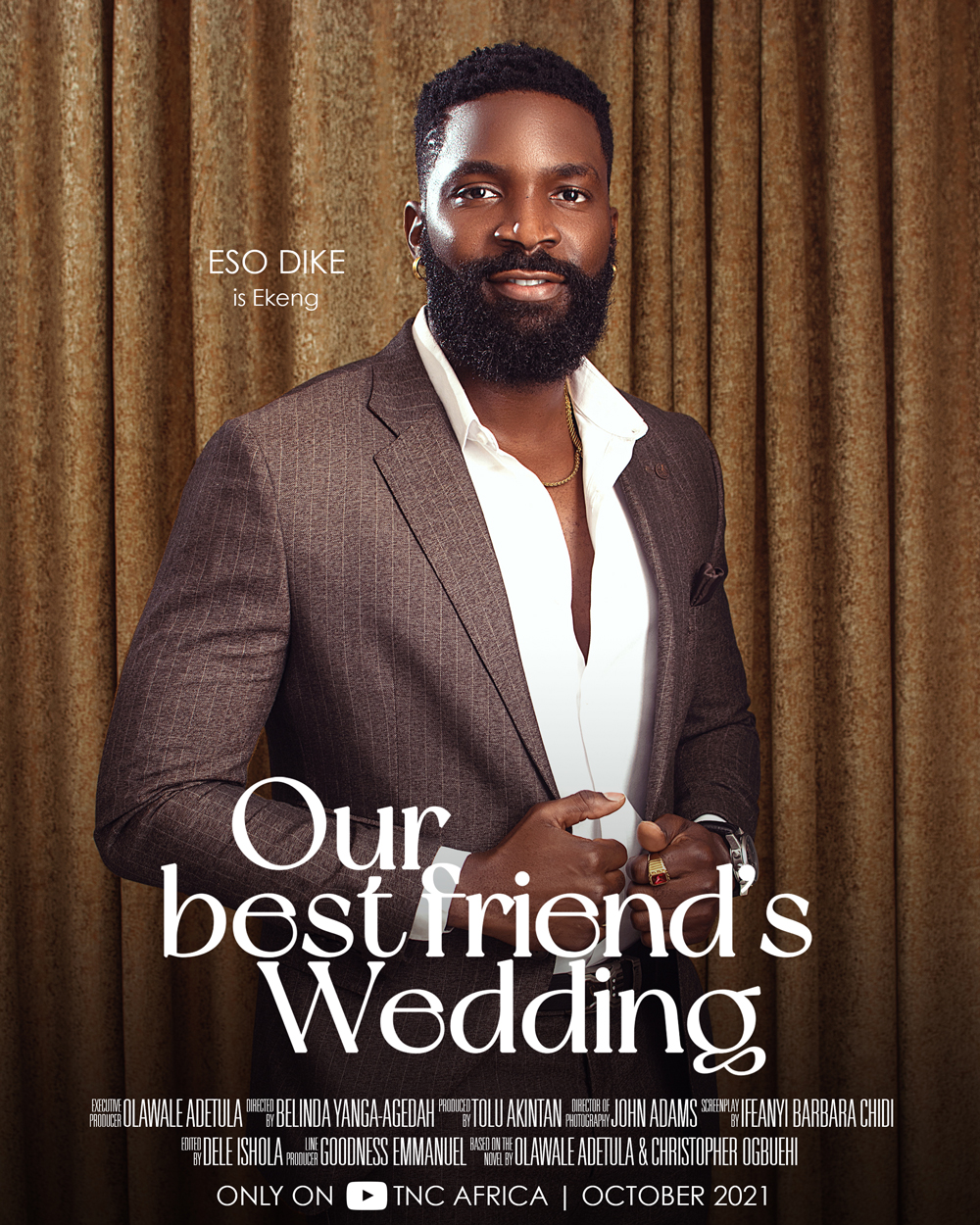 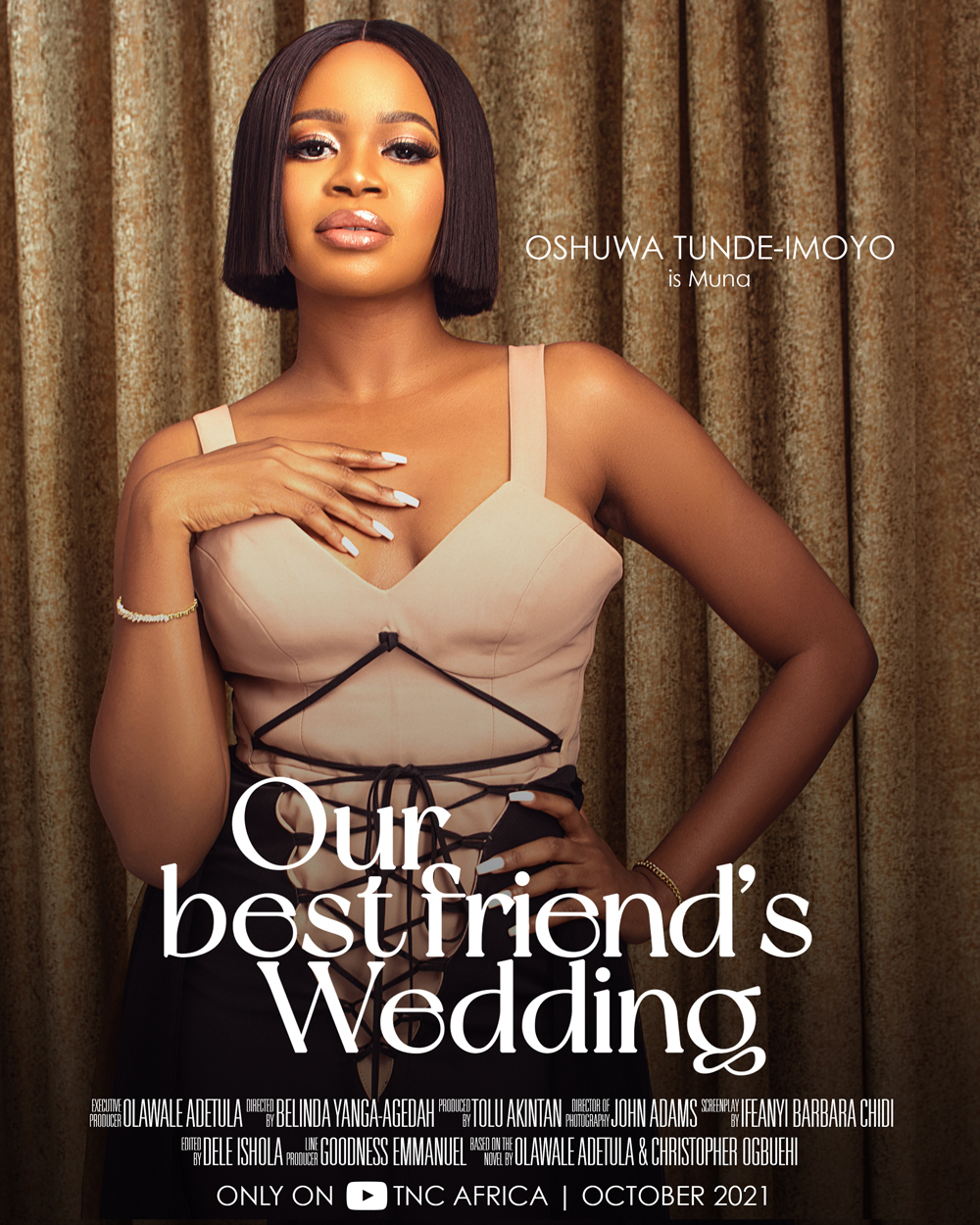 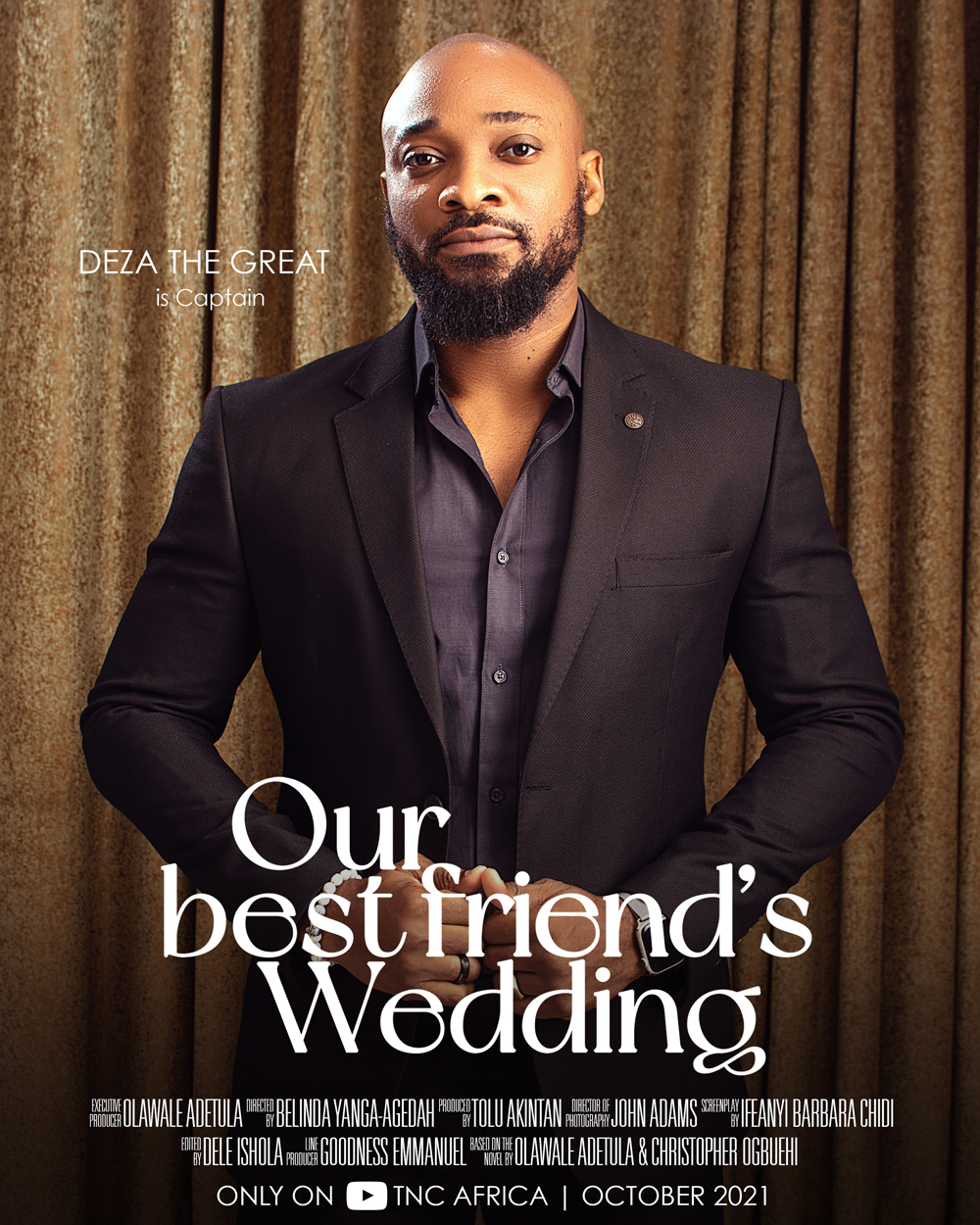 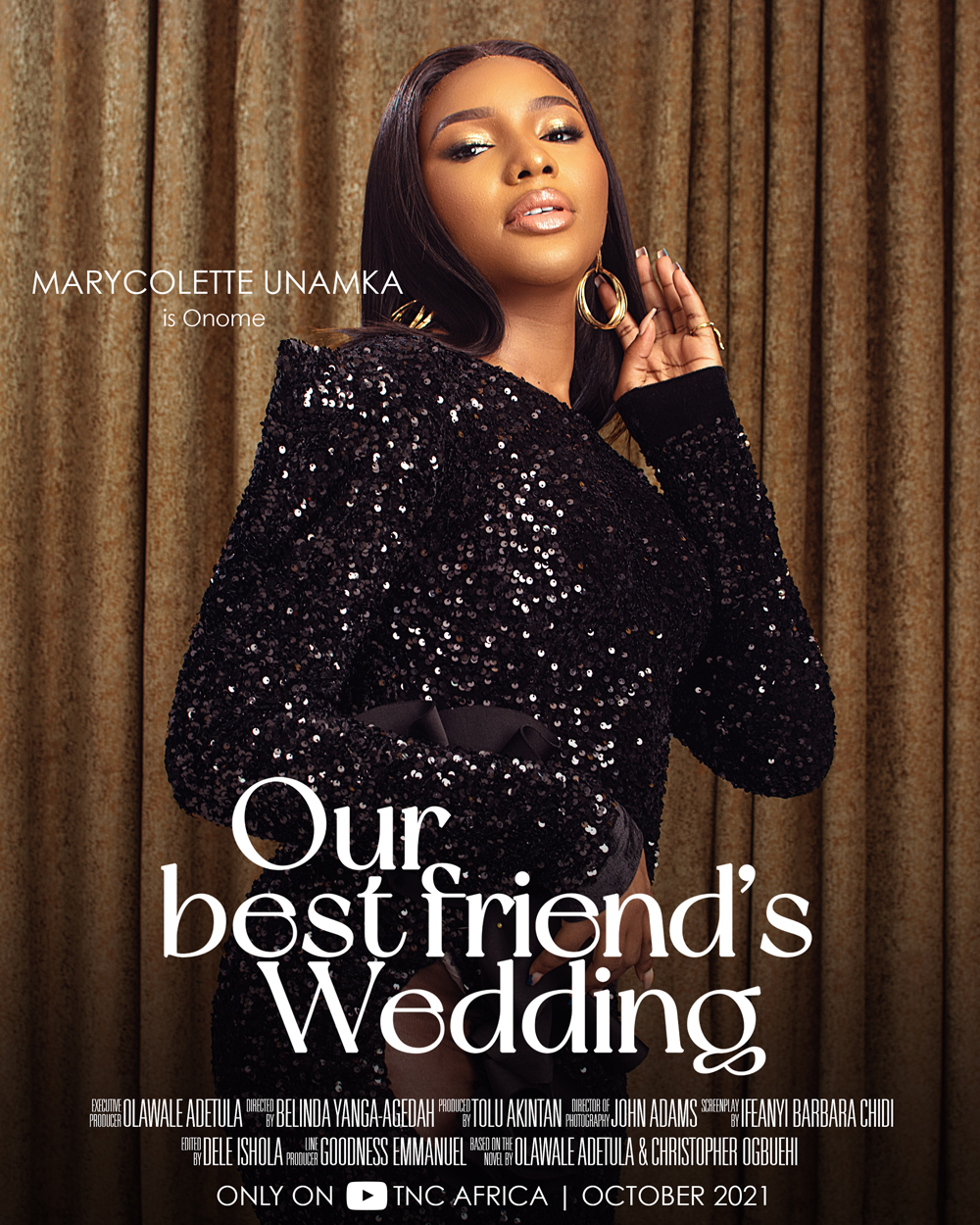 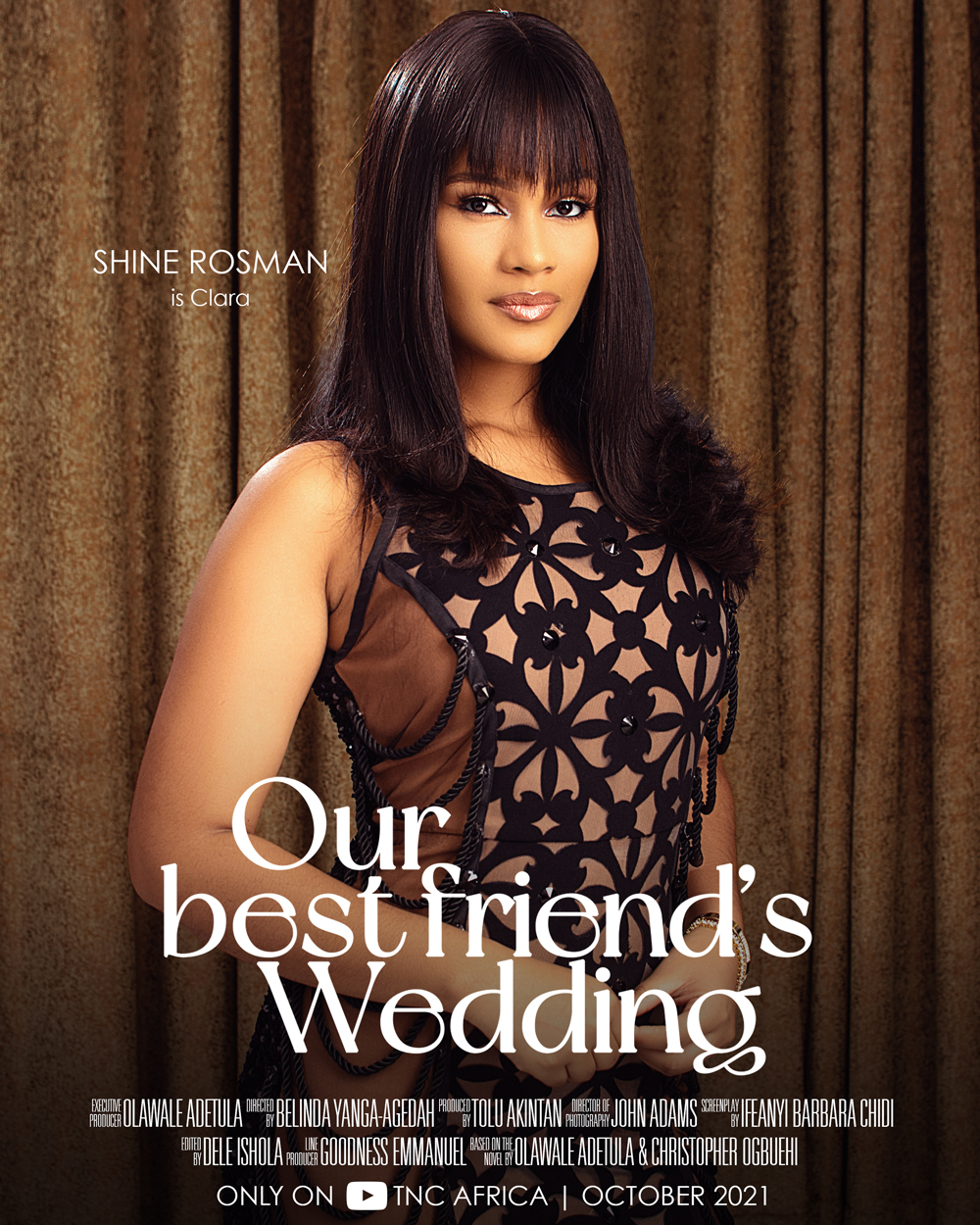 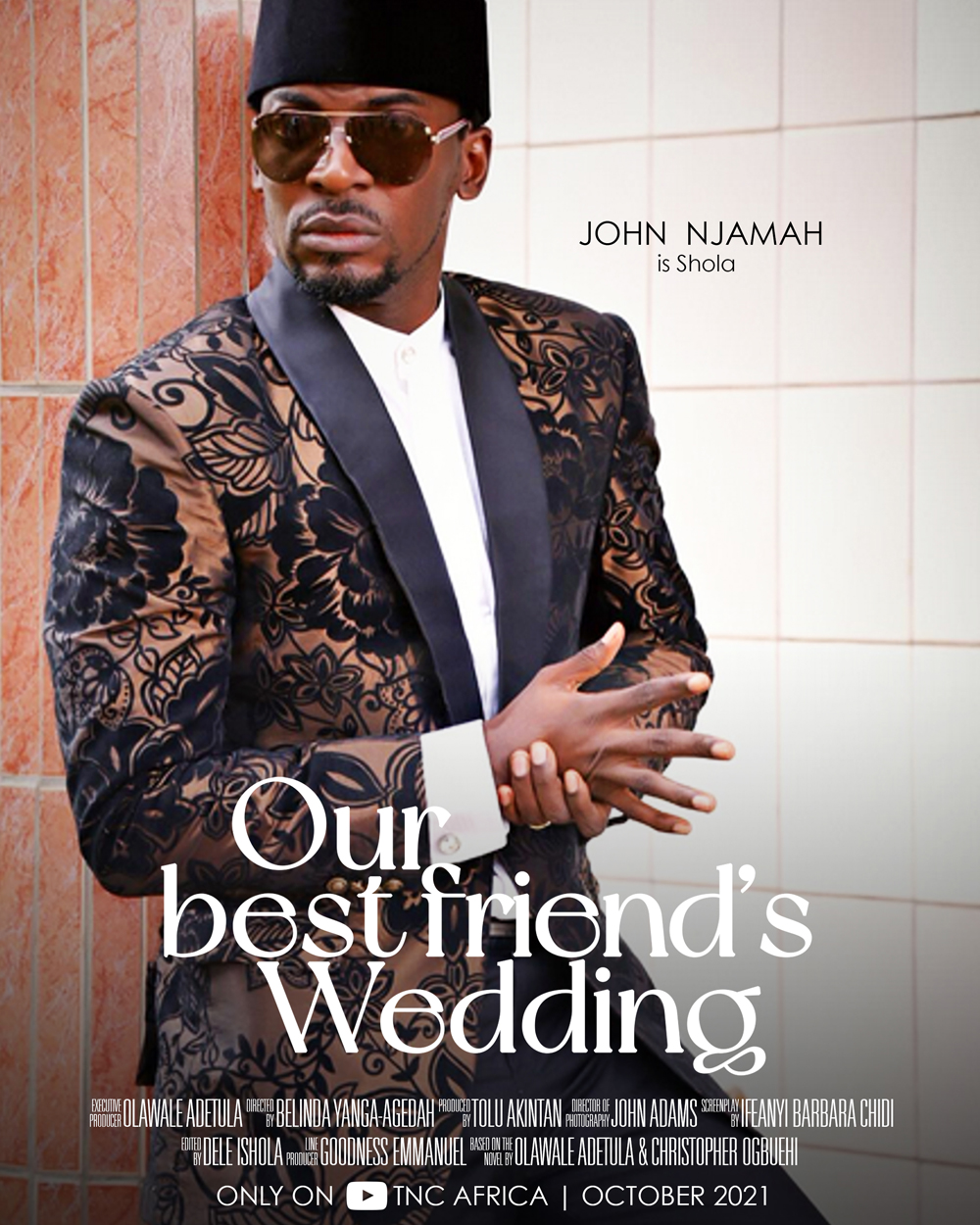 That is quite a cast and judging by their recent series, we can only imagine the drama they have lined up. The season is set to launch in October and we hear there’s a trailer is coming soon so stay tuned.

#BNxBBNaija6: “I take responsibility for everything that happened in the house” – Boma