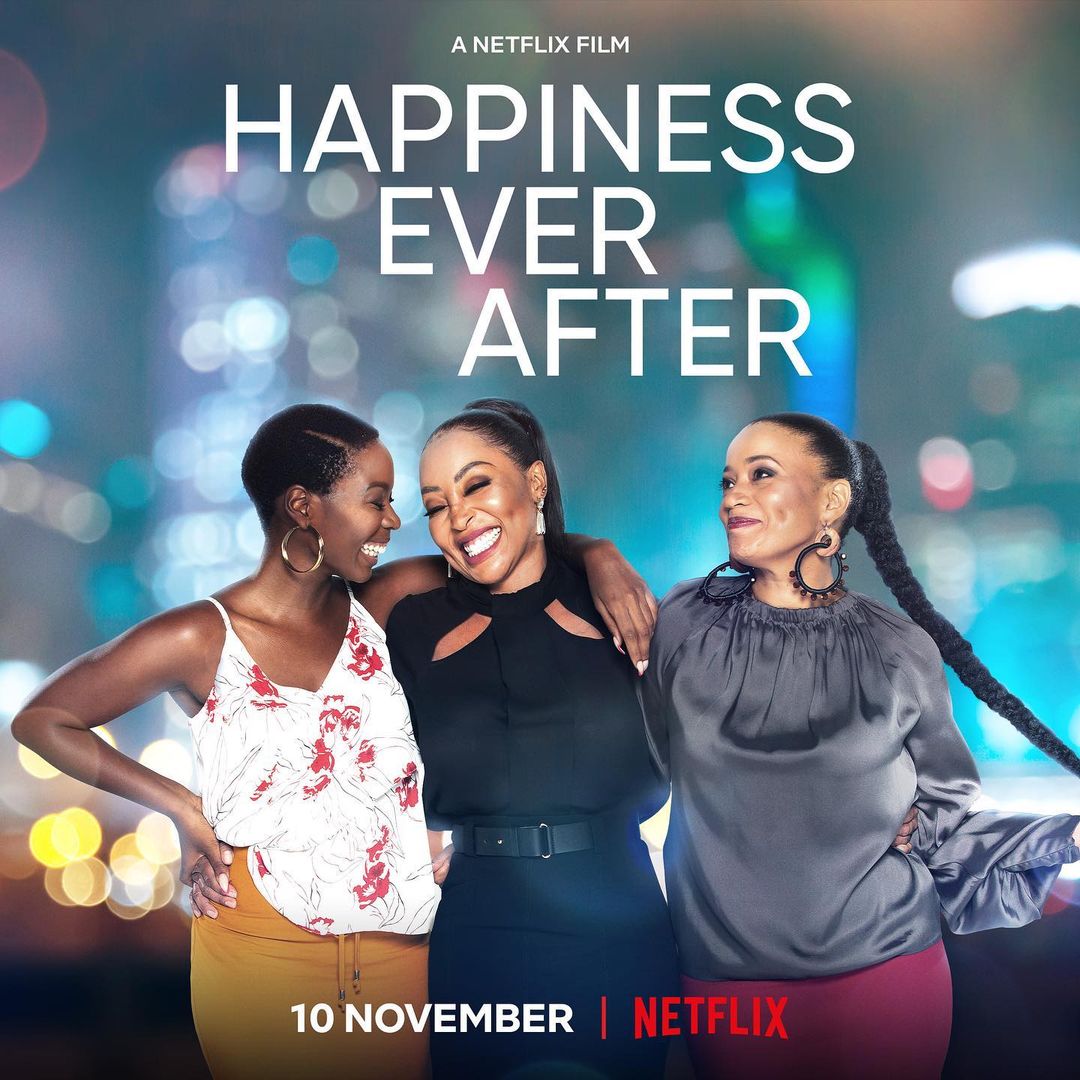 “Happiness Ever After” is the follow-up to the 2016 box office hit “Happiness is a Four-Letter Word,” and it tells a story of sisterhood, love, and self-discovery.

Making the announcement on his Instagram page, Daniel wrote; “Sooooooo guess who jumped on a @netflixsa Romantic Comedy with some of your favourite South African stars @mbaureloaded @renatestuurman @ladynam_bm @xolile.tshabalala @yondathomas yup…MEEEEEE!!!! Head on to @netflixsa to watch a little video we put out to announce our movie!!!”

“Happiness Ever After” is produced by Bongiwe Selane and directed by Thabang Moleya.

The film will be available on the streaming service on November 10th.