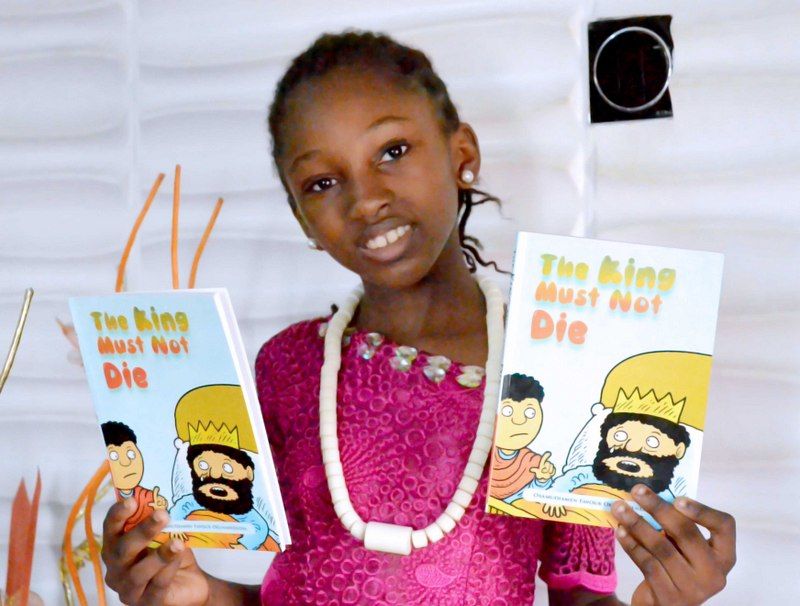 It’s not often that a 10-year-old sees their writing in print. For the eldest child in the Augustine Okunmwendia family, however, it is very much a reality; the publication of Osamudiamen Favour Okunmwendia‘s first book, “The King Must Not Die” has made her into a local celebrity – and she is about to release a second.

Going by the name Favour, Okunmwendia is passionate about making a difference and touching lives, globally. Her fictional debut, “The King Must Not Die”, is a collection of inspiring short stories, mainly for children and young minds.

The novel has been hailed as a work that can “positively change childrens’ perspectives about themselves, their environments and life”.

“I was inspired by children who were writing stories that were making children learn more about life, themselves and (their) environment… And it occurred to me that I possess the natural ability to write,” Okunmwendia explained. She first put pen to paper at eight; “The King Must Not Die” was ready a year later. 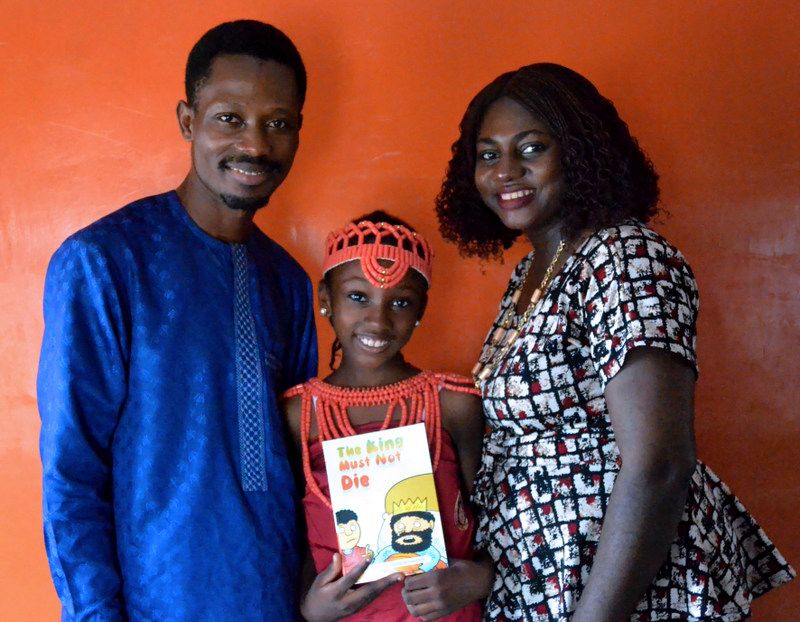 Her writing might have turned her into an instant star and headline maker in the country’s daily newspapers but Okunmwendia is determined not to be distracted by her newfound fame and is concentrating on her writing. The central story in her first book looks at issues including humility and social responsibility.

“It is about a king in the village of Zamari… One day a neighbouring village named Mokali attacked Zamari and in the ensuing crossfire, the king of Zamari was badly wounded,” she said of the storyline, which also looks at social hierarchies.

Very much the pride of her parents – and Suncrest School, Ikorodu, Lagos – Okunmwendia hopes to become a full-time writer after school. However, her sense of compassion drives another burning ambition. 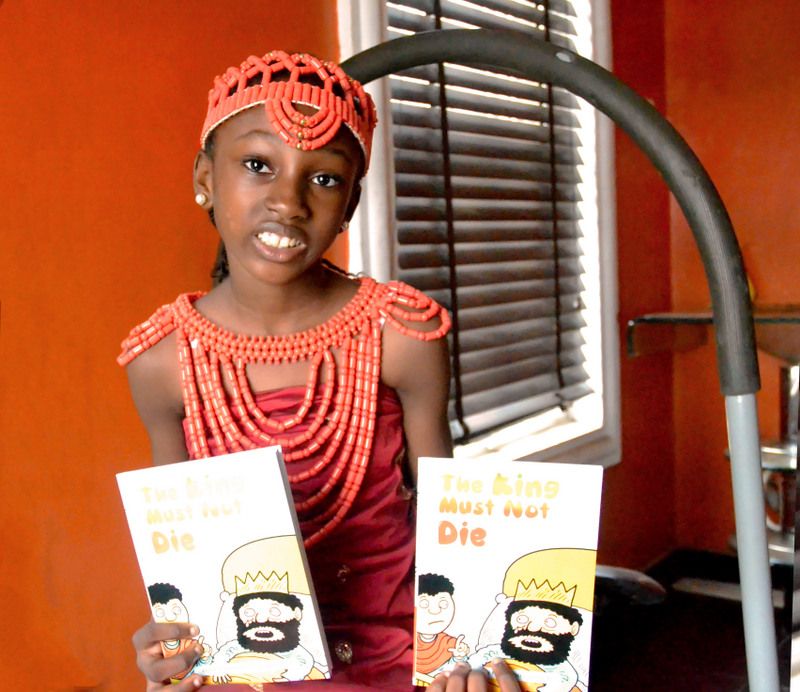 Okunmwendia has had no notable mentor for her writing but said she is surrounded by people who inspire her. “My role models are everyday people around me and those helping me to do some stuff like my mum, dad and some of my friends.”

Her greatest ambition, currently, is to influence young people to have the courage to pursue their dreams, instead of being forced onto courses in life that don’t bring them joy. 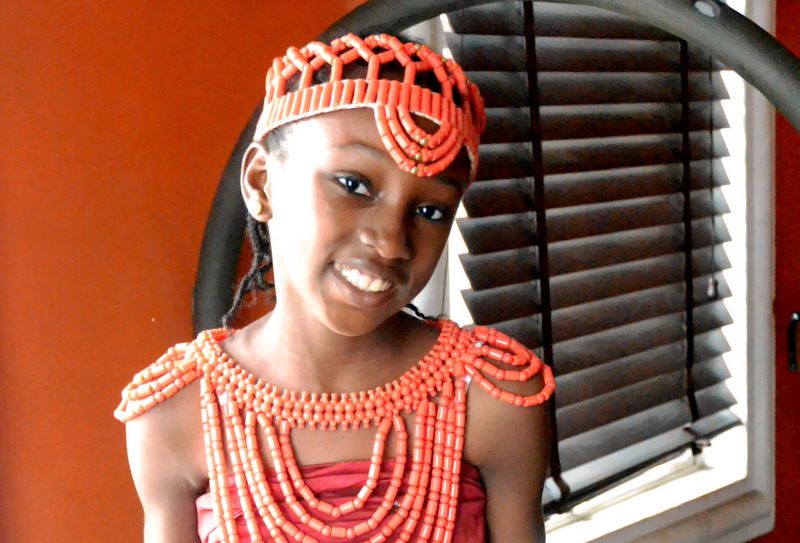 Okunmwendia has almost finished her second book – destined to be popular among students – called “A Bully at School“,

It’s “about a boy that is always bullying children in school and the mum always tell the child not to bully children or else he will be arrested by the police but he did not want to heed her,” she said of her second work, which will no doubt see her local fame reach even greater heights. That will help her in her mission to impact young lives.

Her message to other children her age? “I want them to follow their dreams.”