Watch Bez perform "Loving No One Else" on Glitch Africa 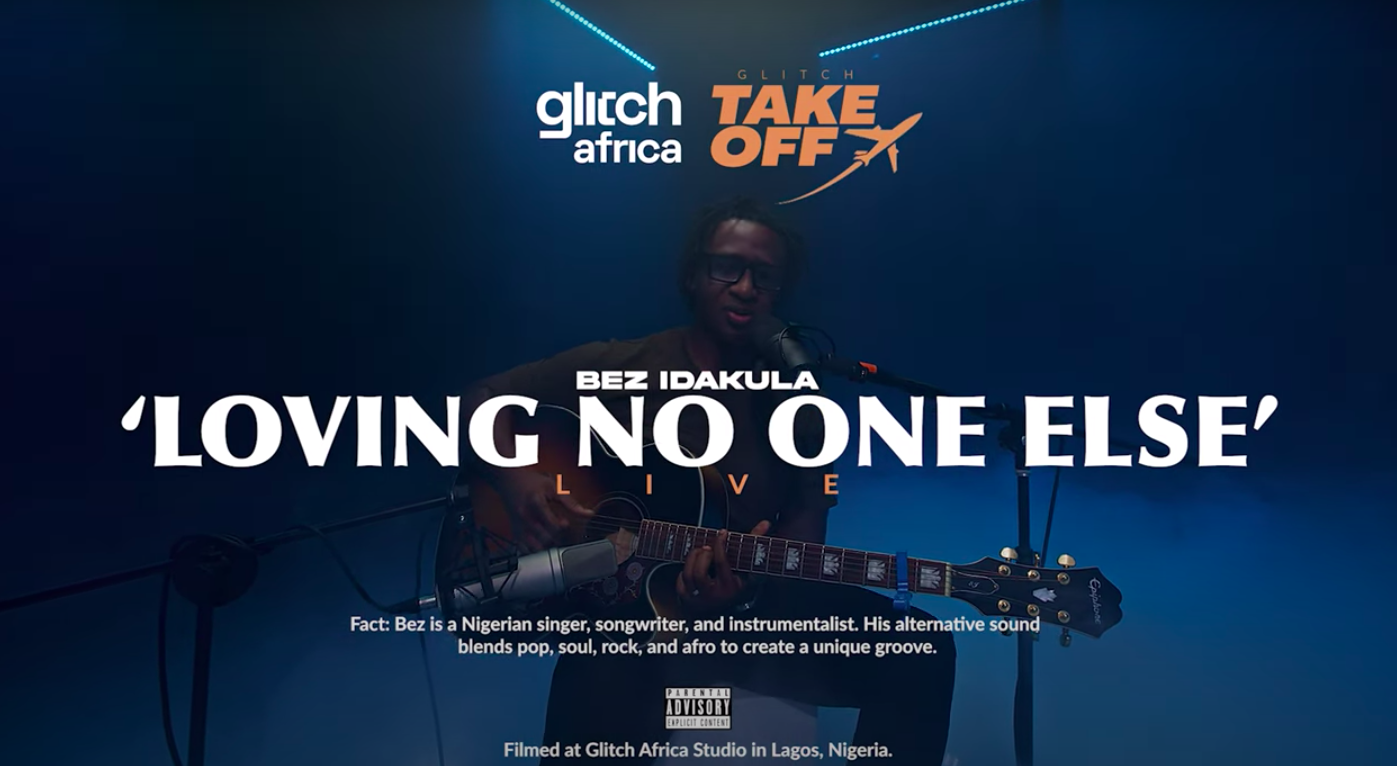 What do you get when you put a multi-talented instrumentalist with a guitar in a room full of lights and cameras? A live performance by Bez on Glitch Africa. In a soothing video, Bez sings “Loving No One Else” while being accompanied by the strings of his guitar. The song is from his soon-to-be-released album titled “Sacred Songs and Solos”.

“I’ve been releasing music for a decade but this feels really different, maybe because I have chosen to live life from a place of complete surrender to God, and that’s what this song is all about, focused completely on the father that only his will matters and nothing else”

Watch the live performance of “No one else”: