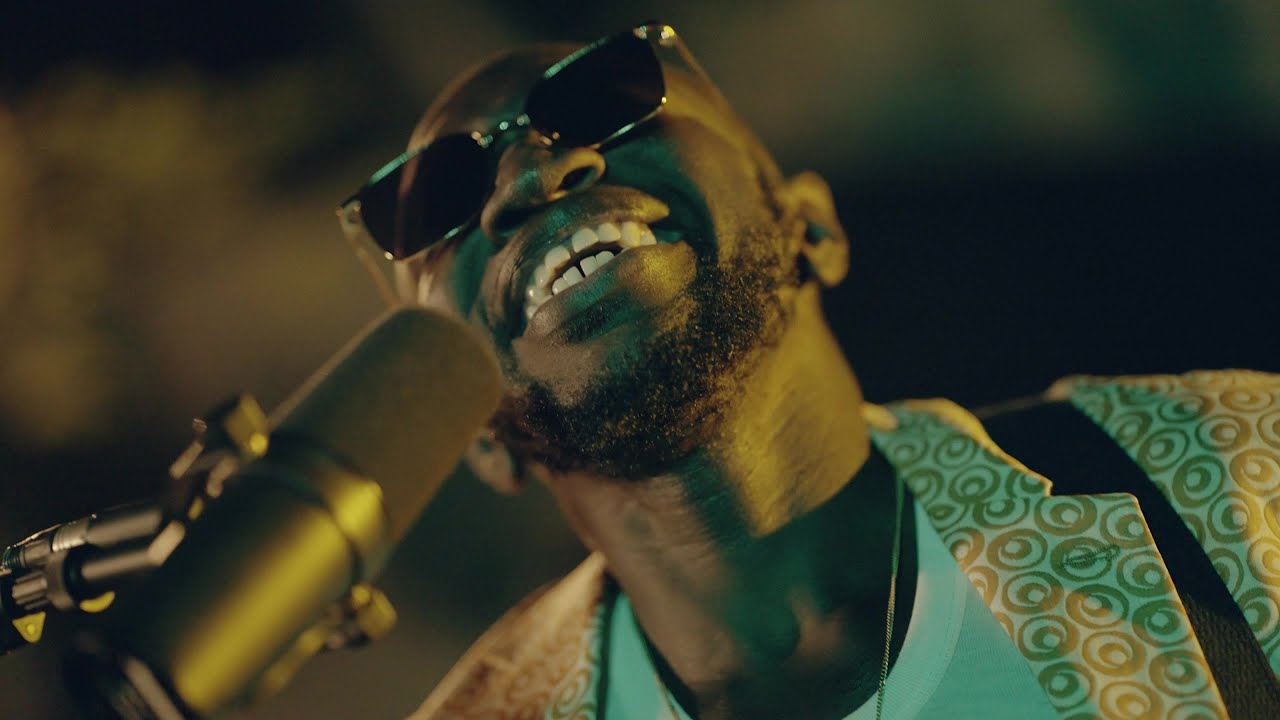 Fancy Fingers released the 10-track studio album, titled “Father Studies“. The album challenged ones ability to trust life’s process and cherish the best moments by applying the joys of family and the happily-ever-after we all dream of. One of the tracks he used in communicating this is “Rhumba Toto“.

The visuals to the song recently dropped and it does not fall behind expectations. It is a carving of guitar solos, harmonious rhythms and rhumba. The sounds will make you dance while the story will connect with you.

The song is written, composed and produced by Fancy Fingers and co-written by Bensoul and Bien. Guitar melodies come from Fancy Fingers, Benjamin Kabaseke, and Tugi Mlamba. Bass and percussion from Ivan Kwizera and Christian Kibamba. The backup vocals were delivered by Okello Max, Bensoul, Wendy Kemunto. This song is mastered by Rob Burrel and engineered by Mbogomusic.

Watch the official video to “Rhumba Toto” below: