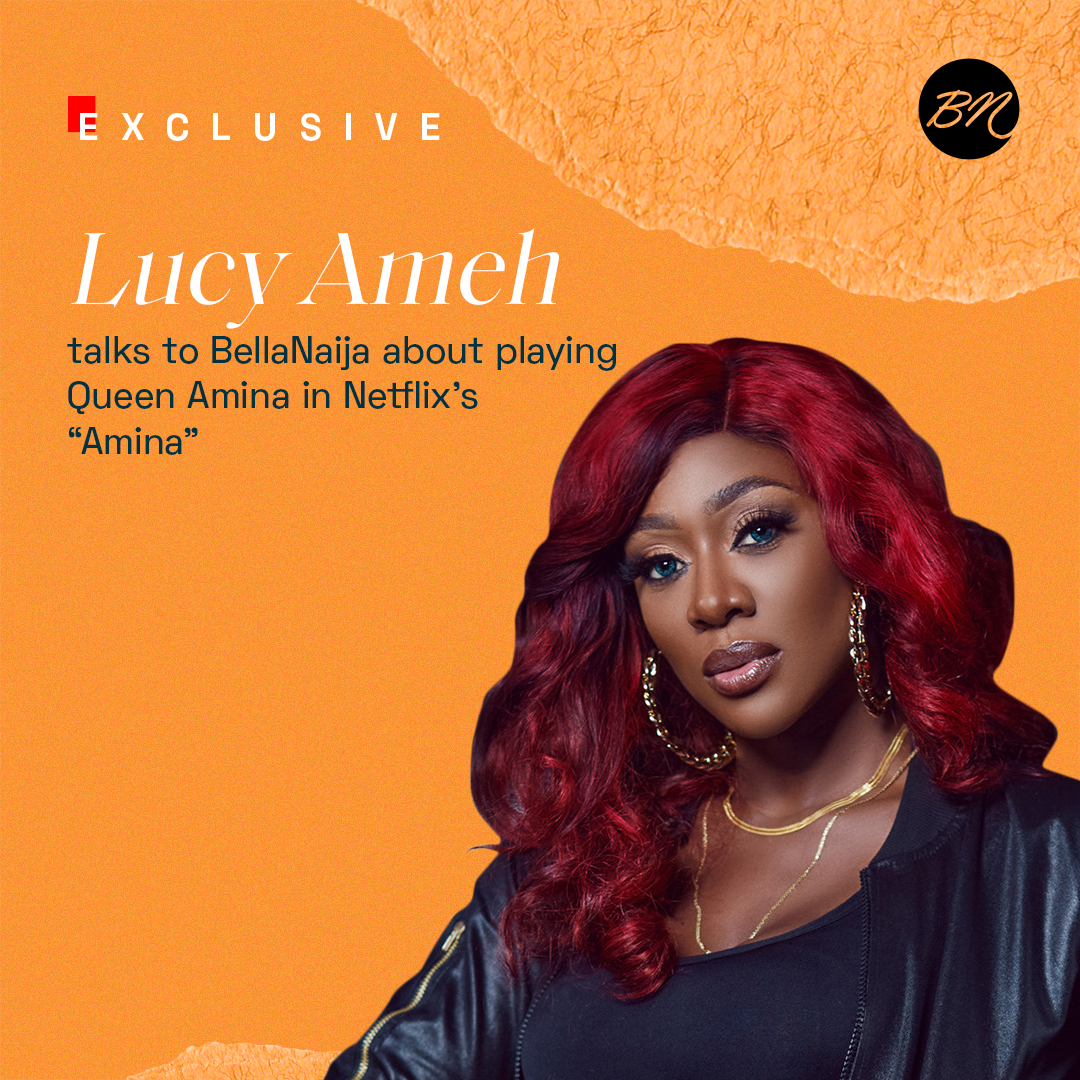 In this exclusive interview with BellaNaija, Nollywood actress Lucy Ameh, who plays Queen Amina of Zazzau in the Netflix feature film “Amina,” talks about how she landed the role, her most memorable moment during filming, her preparation process to become Amina, and much more.

The Mass Communications graduate from NTA TV College Jos, who is originally from Benue state but was born and raised in Kaduna state, has been in the movie industry since 2007. She has appeared in several television shows and films, including “Tinsel,” “Ajoche,” “Living in Bondage,” and “Swapped.”

Following the release of the trailer, there were criticisms on social media regarding the film’s language being predominantly English and not Hausa; in response, she clarified that it was not a Hausa film. It’s a story from the north. There is some Hausa in it, but it is mostly English, so it could reach a larger audience both in and outside of Nigeria. 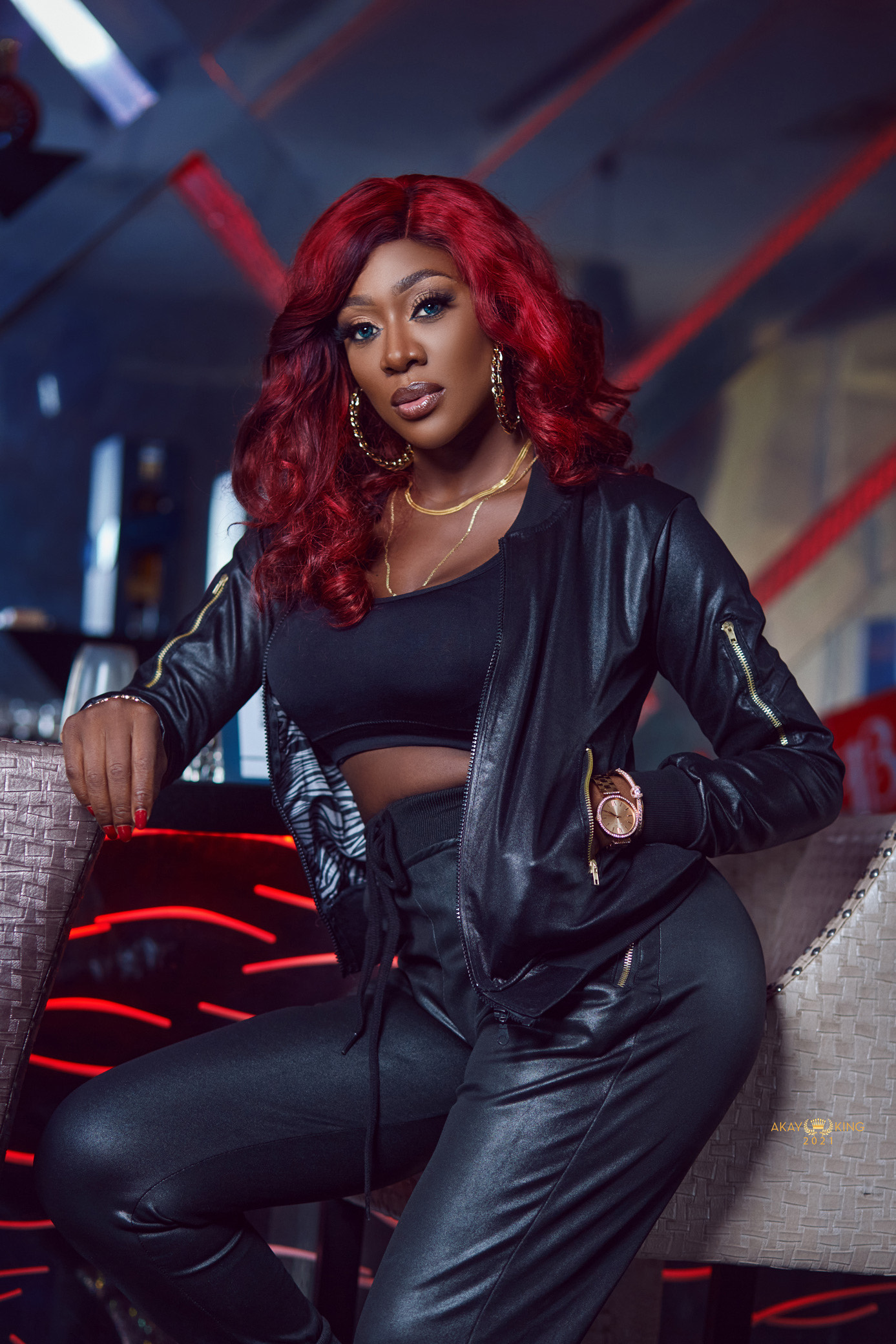 On what she would tell Queen Amina if she could go back in time:

First and foremost, I’ll ask her, ‘How did you do it?’ How did you manage to be so fearless? How did you break free from the stereotype in that period and age? How did you muster up the courage? ‘What were you thinking?’

According to the stories I’ve heard about Amina, she never sat down in the palace and was always on the battlefield. A woman in command of several armies that aren’t made up of women. She is the only woman amid thousands of soldiers. I know her father was a king, so the warriors will most likely respect her. They would not have given her a chance if she were a bad warrior.

I’ll also tell her, ‘You are such an inspiration to me.’ You make me feel as though there are no boundaries and that I can do anything my heart desires.’ 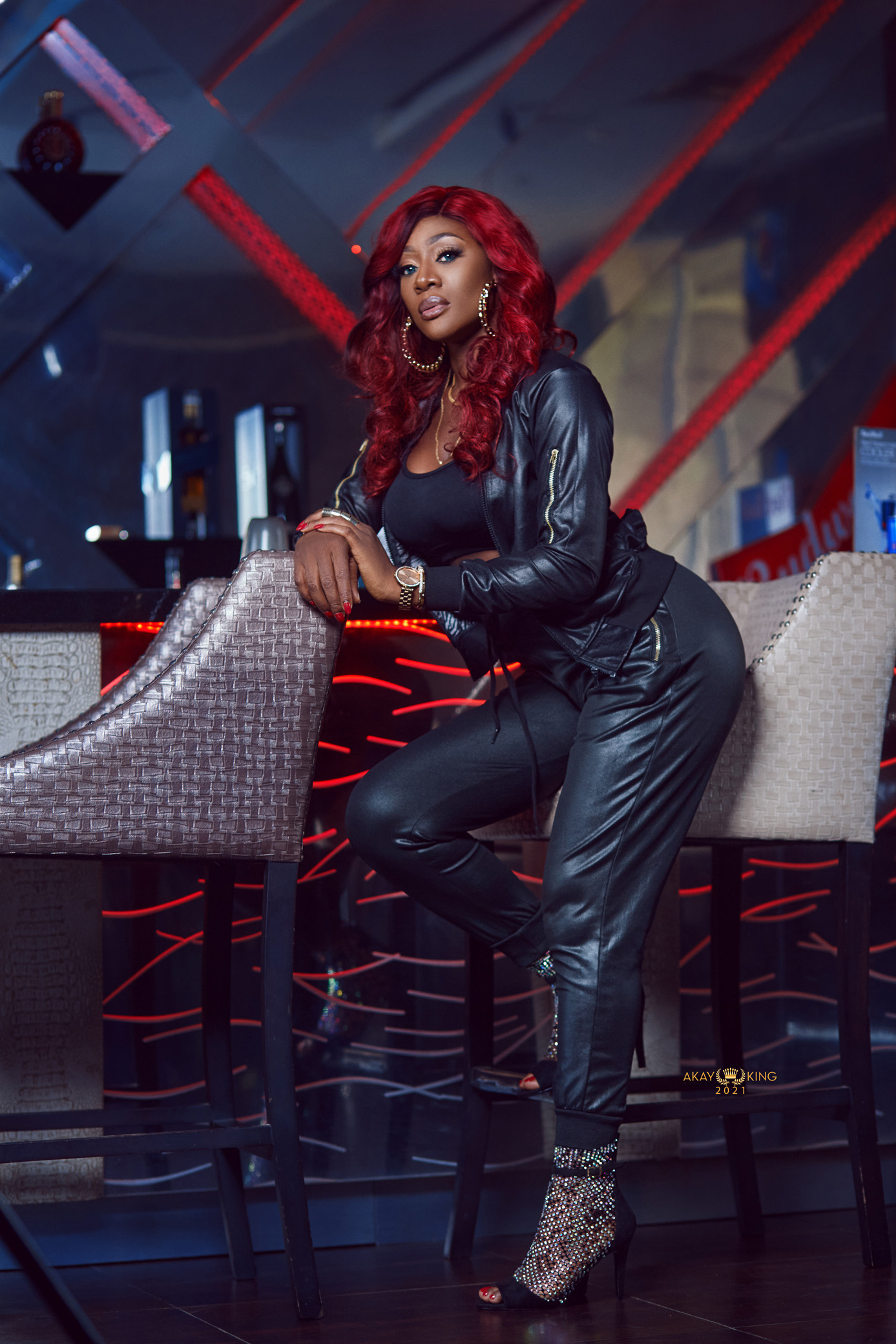 On how she got the role of Queen Amina:

I went for the audition like every actor would. You’re excited, and expecting that you will get a role. After the audition, when they finally found me and they were casting, I was cast for Amina’s friend in the film.

The production team had their Amina already, way before the audition. I just felt, ‘whatever role, as long as I’m part of this film, I know it’s big, I just want to be a part of it. Whatever role I get is good.’ They cast me as the supporting character. While we were already in training, we trained for about a month, horse riding, sword fighting, and script reading, Amina hadn’t come at the time. I don’t know what happened but before you know it, tables turned, I took on the role of Amina.

On whose biopic she would love to be the lead character in and why, she says; Cleopatra because she had so many ornaments, she was sexy, charming, and everything.

This film, produced by Okey Ogunjiofor, one of the pioneers of the Nollywood Film Industry, and directed by Izu Ojukwu, a renowned and award-winning film director, is now available on Netflix.

Watch the interview below as she shares her experience working on the set of “Amina”: