You think you have the stomach for a horror flick? Test yourself this weekend with “Otana“, a short film by director, Winnie Wingonia Ikpi. What you will find is a simulation of dark elements, complex characters, witty dialogue, and peculiar soundtracks that Wingonia’s films are known for. 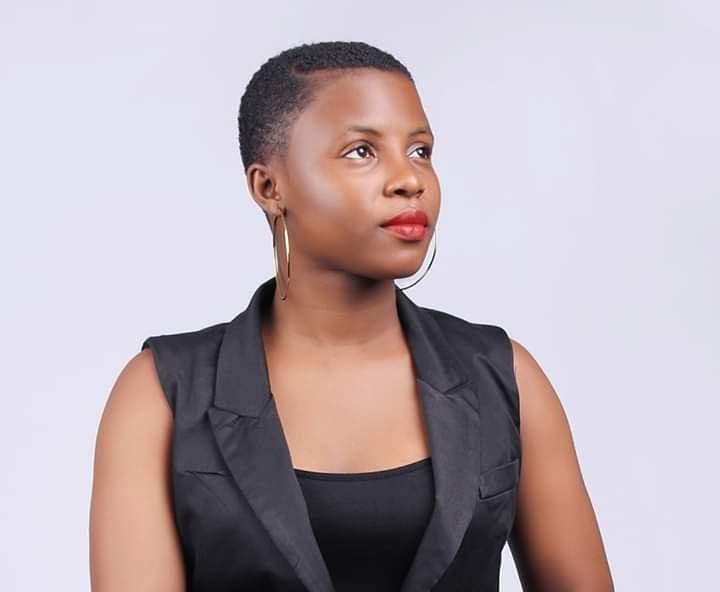 “Otana” centres around Peace, a young lady facing sexual trauma. In a moment of luck, Peace meets a demon escaping hell and they bond over a common ground of pain and vengeance.

“Otana” is a Boxonia Blueprint production. It was written, produced and directed by Wingonia Ikpi, co-produced by Juliet Ezeigwe, shot by Don Dizzy and has its original score from Oyedele and Braynezee. It stars amazing performances from Evelyn John, Uche Chika E., Tolu Odebunmi, Olawande Adetula and Chinyere Ogbonnaya.

Though recently released, the film has been to some film festivals including: a selection at the African Movie Academy Awards (AMAA), Lift-Off Film film festival in the UK, and Judges top five at the Pan African films.

Wingonia Ikpi is also a Nigerian film scriptwriter, producer, and the creative lead of the video production company, Boxonia Blueprint. She wrote and directed “Otana” at 23 and also has firsthand experience contributing to popular television shows like Tinsel and Halita. “Otana” is her directorial debut.