Be Transformed With The Catalyst: Regaining Your Self-Esteem After Leaving An Abusive Relationship 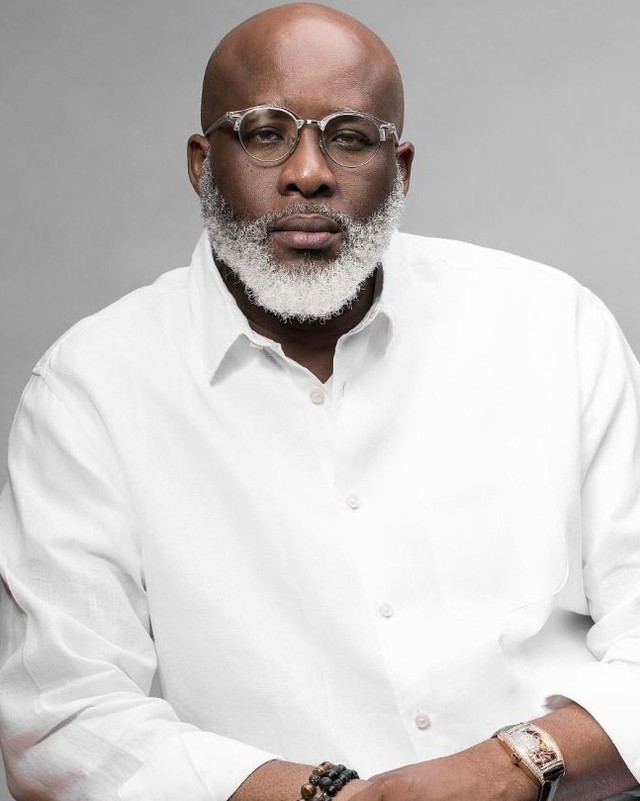 Kemi was in a 9-year relationship where she was emotionally, psychologically, physically and financially abused for 8 out of the 9 years. When I became her therapist and life coach, she was able to see how the relationship had adversely affected her. Only then could she sum up the courage to end the relationship.

Everything started going south one year into the relationship when she caught her boyfriend, Tony, having sex with his neighbour’s housegirl, and she confronted him.

The abuse took its toll on her; she struggled with very serious anxiety, fear, panic attacks, asthma, extreme tension and stress. She would also yell and snap at people a lot. A once social and outgoing lady suddenly became introverted – she just wouldn’t engage and talk to anyone because she had been isolated from her friends and family by Tony. Kemi had completely lost her mojo; a once fun-loving girl had suddenly become a sad, unhappy, depressed woman. She was a shadow of herself.

Today, her close friends and family who knew I was working with her at the time keep asking me how I brought Kemi out of her 9-year misery – a task they had failed in. Despite all Kemi went through, she is stronger today – emotionally and psychologically. She is now able to stand up for herself in her relationships. She no longer cowers and doesn’t feel the need to change herself to please anyone. She is her authentic self.

Even though it took 6 weeks of hard work, I got her to separate herself, other men and her relationships from her abusive ex and understand that she didn’t deserve to be treated that badly. The hard part was getting her to forgive herself and Tony – this was the final healing she needed to become finally free.

Now, it is a lot easier for her in her current relationship. She doesn’t yell or fight to be heard, she has learned to talk out her problems and express her emotions calmly. Her new boyfriend also respects her because she completely respects herself. Kemi says she’s now with a compassionate, empathetic, kind, and loving man.

If your partner truly cares about you, he or she will not verbally, emotionally, financially or physically abuse you. Usually, people in abusive relationships say their partner is loving and supportive, then violent and abusive, then apologetic and loving. This cycle continues until either party decides that enough is enough. The truth is that abuse is cyclical and even though your abusive partner apologises or begs your forgiveness, it is a cycle that will, most likely, not end anytime soon.

Abusive relationships have the capability to inflict tremendous physical, psychological and emotional distress on a person. Your self-esteem will, most likely, also be completely destroyed. Many people in abusive relationships have been consistently told and shown they are not of value, nor of worth. After a while, they begin to think these derogatory remarks are true.

If you find yourself in an abusive relationship, the first step is admitting that your relationship is abusive. Be honest with yourself. The second is realising that it is not your fault, you are not responsible for being abused, and you cannot change your partner. Then immediately begin to plan how to remove yourself from the situation and get help fast.

If you feel there is no way out, reevaluate your situation. Turn to friends or family members who will support you in your decision to break ties and end the relationship. If you have no friend or family to turn to, seek professional help.

Leaving an abusive relationship is not going to be an easy one, you may need to make serious choices including moving into another city, getting a new job in another location, and so on. You can also join a support group so that you can speak with other individuals who have suffered similar abuse, and who can help you regain your self esteem.

Once you start on your road to recovery, stay strong and remember you are a person of worth and value. Write at least 12 things you are grateful for or you love about yourself and whisper these things to yourself at all times, for at least 70 days.

Continue working with your therapist, coach or psychologist to build your self-esteem and your life. If you need one, you can email [email protected]

We Have a Winner for the #BNShareYourHustle March 2022 Edition

I am The Catalyst, Lanre Olusola. I Transform Lives By Transforming Minds. Follow me on all my social media @lanreolusola for more transformative content.