Mfonobong Inyang: The Dangerous Delegation That is Destroying Our Democracy 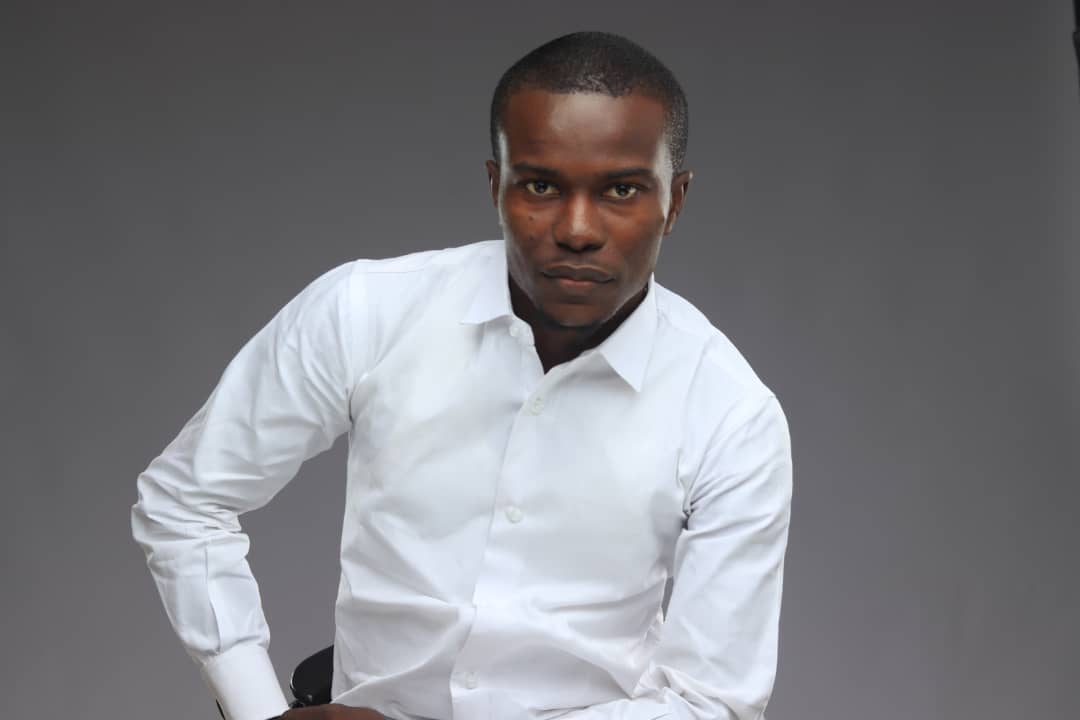 “If the foundation is destroyed, what can the makeup artiste do?” – Timi Olagunju

It seems as the plot to gain political power in the 2023 general elections thickens, the key takeaway from most of the ongoings is that the institution some political actors cannot destroy does not exist. The impudence, recklessness and utter disregard for decency have never been so brazenly exhibited. We’re still reeling from the atrocious and abominable costs of obtaining nomination forms from some political parties. The idea that a country that has this number of poor people in a geopolitical space will ask aspirants to fork out such ridiculously high amounts just to serve in public office is unfathomable.

By such actions, those political parties have outrightly stated that only moneybags are qualified for public office. I engaged a good friend of mine who is a staunch political operative, in trying to defend his political allegiance, he insisted that it was designed to separate the pretenders from the contenders. I asked, why is money the only criteria for doing this? Couldn’t a debate where ideas are exchanged serve the same purpose? Are we saying that leadership now belongs to the highest bidder?

It is becoming clearer that there has always been a deliberate ploy to keep the bar on the floor when it comes to the quality of leadership. The other day, I heard that a tax clearance isn’t needed for candidates to run for office. Riddle me this: a person who doesn’t pay taxes will be in charge of tax payers monies and will even go on to prosecute defaulters? No be juju be that? It’s hard to get an entry-level job even with a university degree but it’s allowed to become a leader of over 200 million people with the minimum educational qualification. A 13-year-old girl is mature enough to be a wife but a 31-year-old woman “doesn’t have what it takes” to become a good leader. Access to PTA/BTA and personal transactions on our cards are ridiculously capped but political actors seemingly have an unfettered supply of FX. Between rotten tuna and this level of hypocrisy, I struggle to decide which stinks worse.

We should be grateful that a lot of the schematics of the electoral process have been revealed to more electorates, what we do with the information is then up to us. One of such exposés is the shady business of party delegates – a group of people who nominate candidates that appear on the ballot. Perhaps my grouse is not with the delegates per se but with the system that ensures pecuniary interests continually sabotage our collective quest for good leadership. The prayer point now for some people is to become a delegate in future elections so they too can enjoy “the fruits of the land.”

Vote-buying is a crime according to the electoral laws. When people are caught on camera openly doling out huge sums to party lieutenants and others daring to ask for refunds over an unsuccessful attempt to clinch their tickets through monetary inducement – are we saying that we live in Orwellian times where some animals are more equal than others? We need serious help because we no know where dem dey carry us go.

It also must be asked: why would I, as an aspirant, feel the need to pay people to choose me? Isn’t that, by itself, an admission that I am not popular, competent and confident that my antecedents in governance will suffice in convincing the delegates? Shouldn’t my candidacy and campaign be hinged on the strength of my ideas and my ability to show a roadmap from a grievous present to a glorious future? Which kind election be this so?

For those collecting these monies, how can you look these same paymasters in the eyes and want to hold them accountable when they are in power? You can’t eat your cake and still have it, you cannot for a minute imagine that you will not dance to the music of the piper after agreeing to his or her overtures. This is why we have a lot of performative activism, selective amnesia and faux outrage because most people choose to play with snakes only to turn around to complain that it’s a poisonous animal when it’s convenient.

It also begs the question: where are these monies coming from? The amounts that are being brandished for “consultations” are so mind-boggling that you wonder if such monies are coming from private pockets or from public coffers. In countries where gatekeepers are serious about their affairs, they have strict laws on election financing. In fact, it’s a security issue because they don’t want any person representing the country in any capacity to be infiltrated or held to ransom by persons whose intentions undermine the collective strategic interests.

When certain clandestine groups, family and friends come together to buy nomination forms for an aspirant (which isn’t necessarily illegal), we need to interrogate if there is an unwritten agreement on “returns” to be made in ways other than good governance. Especially in a country where critical sectors such as education have been serially bastardized. Whilst the ASUU strike may not be the best way to press home demands, you cannot but be sympathetic to their cause and see how untenable the claim of insufficient funds is in the context of billions in both local and foreign currencies moving around.

There may exist a handful of delegates who are patriots, but most of their colleagues were heavily compromised. It’s really sad that the opportunity for public service has been largely reduced to an auction. So this gives a little insight into a system that keeps throwing up devils and demons as candidates from hell, leaving the electorates to choose between Scylla and Charybdis. Hopefully, we can change that narrative this election cycle but it will take our concerted labour of love to outwit the establishment. The delegates have had their say at the primaries, it’s left for the electorates to have their way at the general elections. Don’t sleep, wake up. Collect your PVC!

Unfortunately, our cultural perspectives strongly influence our education system which also doesn’t encourage the interrogation of social constructs. Are we really practising democracy as a system of government because we call it so or because it actually operates as one? Gone are those days when some people will try to buga us with phrases like, “if dem call am democracy, na democracy na!”

Forensic investigators do not necessarily identify a person by how he or she looks because that can change by design or default, they look for signatures in a person’s DNA. Regardless of what a tree looks like or what I choose to call it, once I find apples on it, it’s effectively an apple tree because by their fruits you shall know, literally.

Democracies around the world have nuances but the principles are sacrosanct. So for a system of government to qualify as a democracy, it must pass the test of universality and we must interrogate the tenets or fruits thereof. Is there a copious presence or absence of the following signatures: universal voting rights, equality, citizenship, accountability, multi-party system, human rights, credible elections, freedoms (of speech, association, religion etc), rule of law, majority rule and minority rights? The jury is out on that.

BN Hot Topic: Are We Encouraging People to Get Their PVC the Wrong Way?