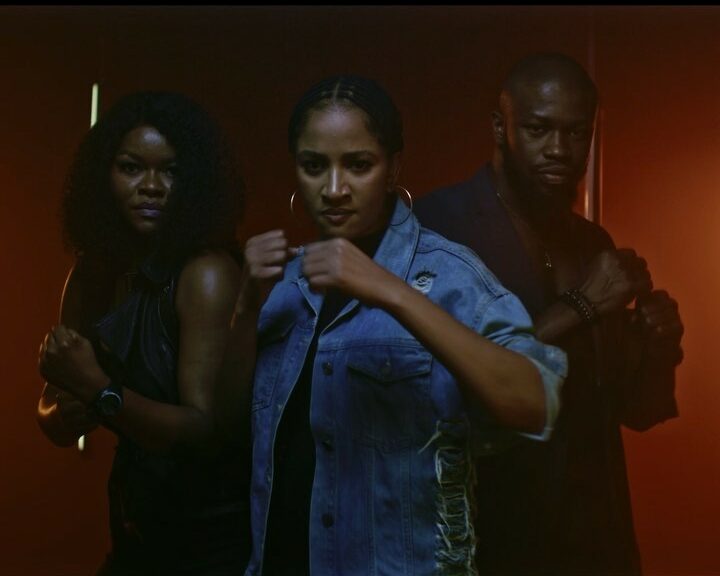 Inkblot Productions, Film One Entertainment and Anakle Studios shared a teaser on their social media pages that showed who will be in the forthcoming sequel to “The Set Up 2.” The cast includes Kate Henshaw, Nancy Isime Stan Nze, Lota Chukwu, Tope Olowoniyan, and Lilian Afegbai. They will join original cast members Adesua Etomi-Wellington, Kehinde Bankole, Jim Iyke, Tina Mba, and Uzor Arukwe in the sequel, which is set to be released in cinemas nationwide on August 12, 2022.

Naz Onuzo, the sequel’s writer and co-executive producer, takes up directing duties from Niyi Akinmolayan this time around.

“The Set Up” followed the story of Chike (Adesua Etomi-Wellington) a young drug smuggler who gets more than she bargains for and is drawn into a web of deceit when she is hired by a socialite (Jim Iyke) to assist with his scheme to marry a wealthy heiress (Dakore Egbuson-Akande).

Prepare for an awesome journey.

Take a sneak peek at some of the amazing new talents to expect in the teaser below: