You’ve probably never heard of them but that’s about to change!

These young Nigerians in Diaspora are doing great things in various corners of the world through music.

Many are of mixed heritage but one thing is certain, they are proud of their Nigerian roots…

Through music they are transcending borders and disproving stereotypes…I present the Rising Soulstars! ENJOY! 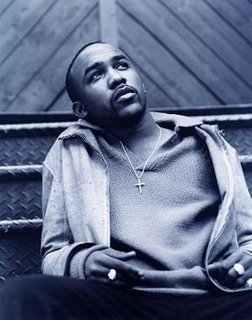 New York based Musician/Engineer, Banky Wellington is definitely the most famous of the bunch. Talented and Soulful, Banky is on the verge of explosion…With his hot songs, ‘My Regret’ and ‘Don’t Wanna’, Banky is one of my favourite musicians! 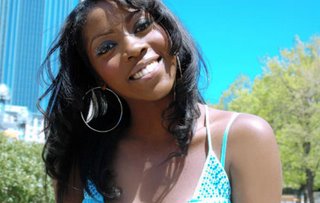 Gorgeous, humble and talented – Tiwa Savage is a Nigerian artiste based in the USA. Tiwa grew up in Nigeria and England and developed diverse influences which are obvious once u listen to any of her songs. Tiwa is truly an emerging superstar. 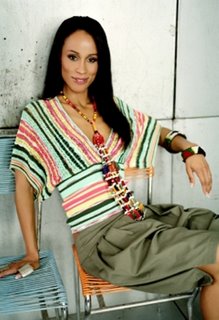 Nigerian/Swiss Nubya is based in Switzerland. Raised in Nigeria and Basel, Switzerland, Nubya has built a strong career over the years. She has performed as the opening act for various superstars such as Seal and Whitney Houston and hosted a national TV show in Switzerland. She recently completed a UNICEF sponsored charity trip to Nigeria’s SOS Children’s Village with German superstar, Hartmut Engler. 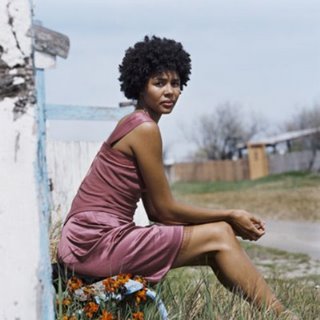 Based in Paris – France, 26 year-old Nigerian/German Ayo Ogunmakin has achieved amazing success. She recently released her debut album “Joyful” with Polydor/Universal France. She entered the French album charts at Number 7. Ayo’s sound is not able to be pigeonholed; it’s simply eclectic and very different. Ayo is an amazing talent and she deserves all this success! 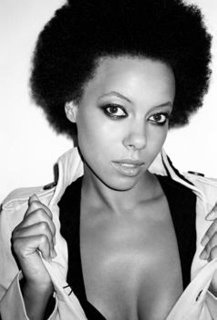 Budding musician Adama is of British/Nigerian heritage. She was recently included on the ‘Mimi Magazine Hot 21 Young African List’. She has a very simple stripped-down yet captivating approach to music and this has allowed her build her fan base. 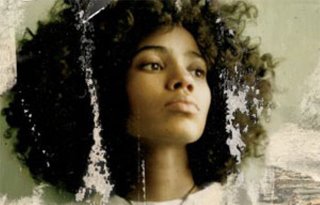 This 25 year-old Nigerian/German Nneka Egbuna might not be a household name but her music career is building momentum fast! She is based in Germany but has toured all around Europe…With her soulful but radical sound, Nneka is poised to gain a dedicated fanbase and critical acclaim! 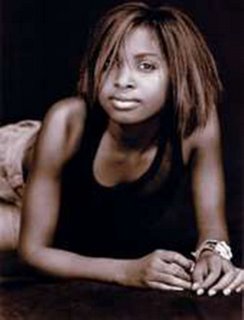 Temitope Odunayo Abidoye simply known as Nayo is a budding Nigerian musician based in the US and UK.

Her sound is amazingly serene and soulful…the type of music that feels like a warm drink on a chilly day! Nayo is truly talented…she recently released her first video to accompany her single, ‘African Girl’…amazing music! 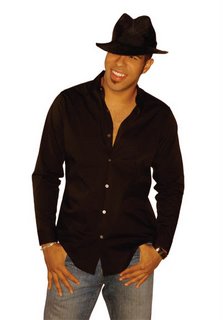 Born in England to a Nigerian father and British mother, Dozie spent his early years in both the UK and Nigeria, moving to the U.S. with his family when he was a teenager. Throughout this time, Dozie picked up various musical influences and inspirations. Dozie’s music a blend of modern R&B and old-school soul…it’s catchy and addictive.

Wow! They are all very talented! I am very proud of each and every one of them. One of them is really really very dear to me…u can try to guess 🙂

I hope their careers continue to grow and I am confident that they are the next soul superstars!

What do you guys think? Are any of these artistes ur favs? Had u heard of any of them before?