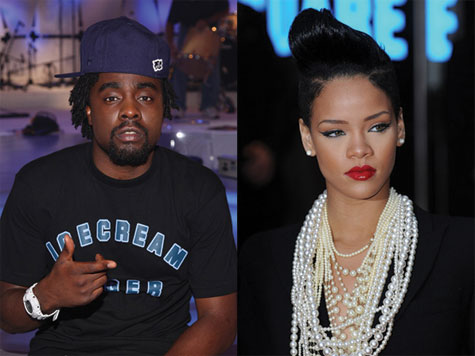 New music from Nigerian/American rapper Wale. It’s the first leaked track that will definitely be featured on Wale’s new album ‘Attention Deficit‘. Wale who is now part of Jay Z’s Roc Nation has also been chosen as GQ Magazine’s Man of the Year alongside Drake and Kid Cudi.
As 2Face said, ‘whom God had blessed, no man can curse‘.
Nice one Wale!