Check out the trailer for IJE: The Journey starring Genevieve Nnaji & Omotola Ekeinde 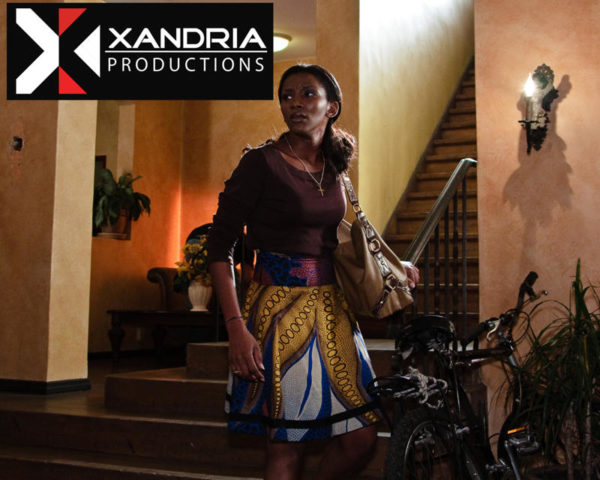 We buzzed about the movie “IJE” last year. Now the trailer is here for all to experience.
Shot on locations spanning Jos, Nigeria and Los Angeles, California, IJE tells the tale of two sisters Chioma and Anya, the choices they make in life and the consequences of they pay for those choices. Chioma, a child growing up in the Nigerian countryside, warns her restless sister, Anya, about the pitfalls in trying to attain the American Dream, but all to deaf ears. Now, ten years later, Anya is accused of killing three men in a Hollywood Hills mansion—one of them her record producer-husband. Chioma has to travel from Nigeria to Los Angeles, and with the help of a young, unproven attorney, discovers that the dark secret her sister wants to keep hidden from all, but which might be the only thing she has to gain her freedom. The movie stars Genevieve Nnaji and Omotola Jalade-Ekeinde.

New Music: Soul E – Why I Love You So