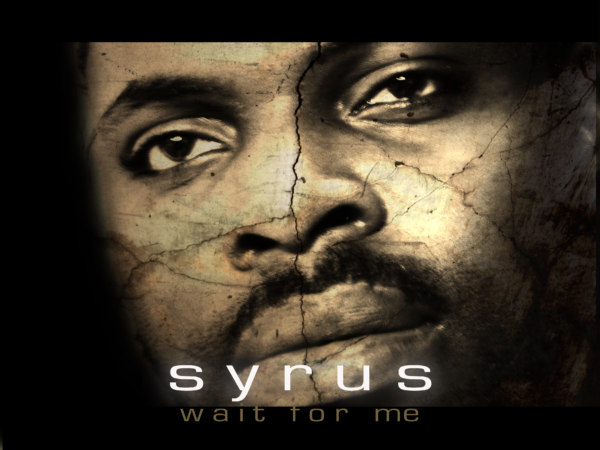 Kebe Iwara, simply known as SyruS, is a UK based Nigerian recording artiste and producer. He originally became known as a member of the Ibadan hip Hop group Phenomenon with Tha Weaver in 1997 achieving local recognition and popularity.

The group,  Phenomenon, was hot contemporaries with The Trybesmen at the time. SyruS performed live at most venues of repute in Ibadan and Lagos. He relocated to the UK in 2005 and started working independently on his own label (Bounce House Music). He has worked with several other hip-hop artistes such as Blaise from Da Trybe, DJ Freeze, and E.F.A.

His track, Duro Fun Mi, meaning Wait for me, urges his love interest to wait while he makes the money to care for them both. Nice jam.