There are Now 65 Confirmed Cases of Coronavirus in Nigeria

Great News! Six of Nigeria's Coronavirus Patients have Recovered & will be Discharged on Friday 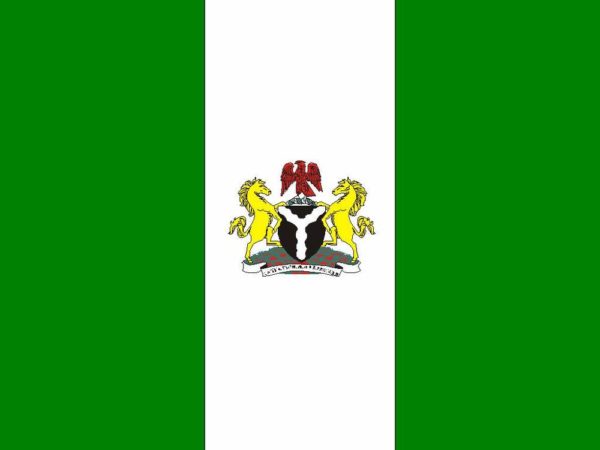 Happy Independence Day from the BellaNaija Team to YOU!
We pray that today is a turning point for Nigeria.
If we had one wish, it would be good governance…rather excellent governance.
With competent leadership, the country will be able to take definite steps towards eradicating poverty and decay in various facets of life including healthcare, education and power.

We encourage you to register and then vote when the time comes.
Voter registration opens in Nigeria this month.
We will not recommend, any candidates, just ensure that you vote and make your voice heard.
**
Share your thoughts and hopes for Nigeria at 50.

Banky W & M.I release “Still Together” in honour of Nigeria @ 50