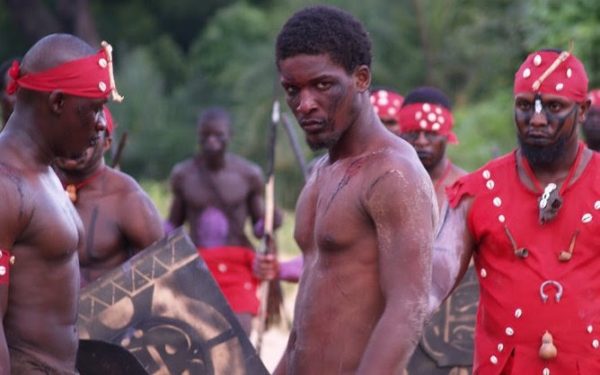 The Pan African Film Festival announced its filmmakers awards on the 23rd of February 211. PAFF, America’s largest and most prestigious international Black film festival took place from February 16 to 23, 2011 at the Culver Plaza Theatre. The festival ended its run with the closing film, “DWB: Dating While Black,” written, directed and produced by Van Elder.

Themed, “Experience Your World” PAFF wanted to take its movie goers on a cinematic journey with screenings from around the world – that is, such countries as Angola, Austria, Bermuda, Canada, Egypt, Ethiopia, Kenya, Mexico, South African, Nigeria, and of course, the United States. PAFF hopes these films with global appeal will open the minds of its audiences, and transport them to lands far away and back home again … without ever packing a suitcase.

And without further ado, the winners are:

First Feature Film by a Director (Narrative Feature)
* I Will Follow (USA), directed by Ava DuVernay

I Sing Of A Well – Trailer