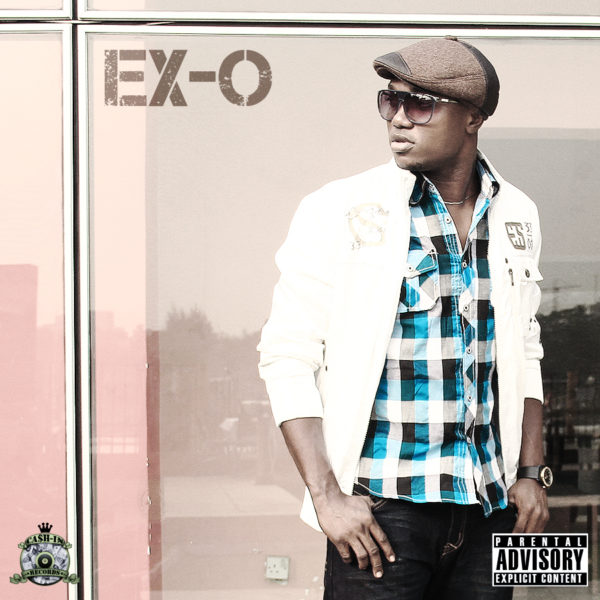 Ex-O is the Quintessential Hip-hop Producer. He has bubbled under the surface for a long minute. He has production credits that boast of work with Sauce Kid, Wizkid, Skales, Lami, YQ, Waje & Terry Da Rapman to name a few.

His debut effort as a singer include Blackberry and Bestfriend’s Girl. The second of which has its video featured below. Bestfriend’s Girl was directed by Rapper & Video Director Igho for IGH FIlms.