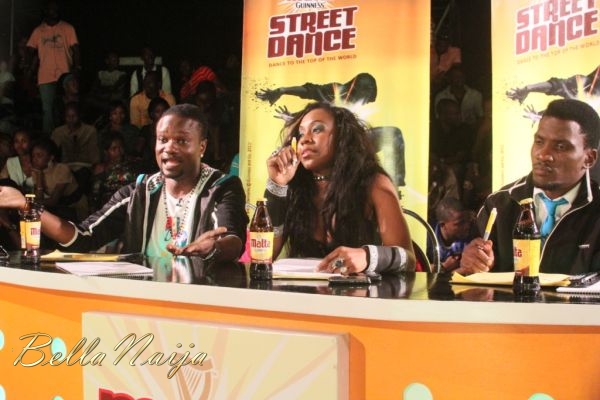 Malta Guinness Street Dance judges – Wale Rubber, Frank and May7ven were there to witness all the action and select only the very best. The chief judge, Wale Rubber said in interview after the final auditions held in Lagos “with the array of dancers seen so far at this season’s auditions, we are gearing up for a real showdown at the National Finals.” MGSD judge Frank who is known for his “no holds barred” approach also asserts that “with what I have seen, Malta Guinness Street Dance season IV is gonna be 10 over 10. So I can’t wait to see them at the boot camp because judging these crews won’t be an easy task” 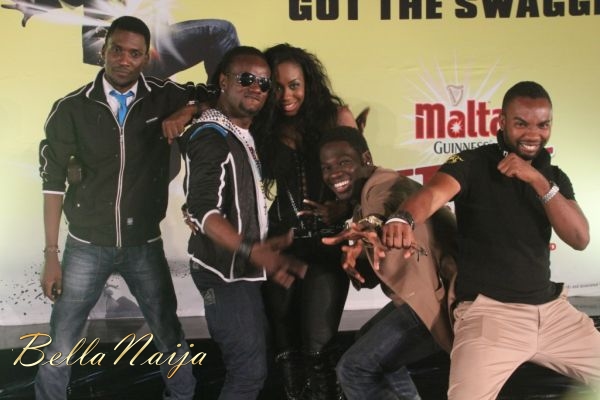 Now to you out there, brace up to see the mother of all street dance moves as eight crew battles to get to the “Top of the World” while you at home can experience all the action by watching the show. The TV broadcast starts from Saturday May 28th to Saturday 2nd of July 2011 on the following TV stations: