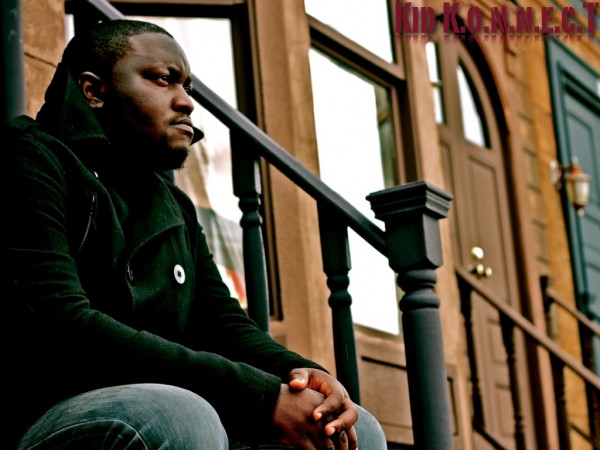 Kid Konnect is the zaniest producer I know. How he doesn’t go around with his own custom made leather strait jacket is completely beyond me. And that is a lot to say for a Producer of Nigerian origin, seeing as most of them would rather remain behind the scenes. The award winning producer has production credits with Modenine, Zara Gretti, X.O Senavoe, Ain Mosni, Beazy, and Chykay amongst many others. He picked up Chris Brown’s Look At Me Now on which he featured Busta Rhymes and Lil’ Wayne; from off his F.A.M.E album

There’s a little caveat here though, you might not be inclined to listen to the original Look At Me Now after this.