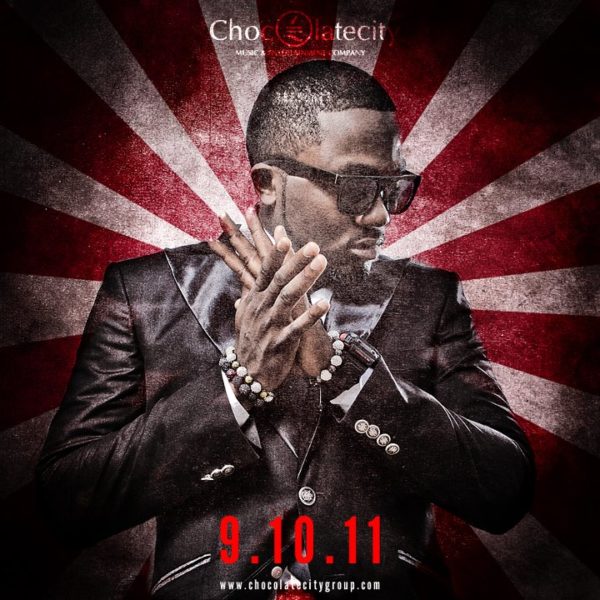 9.10.11 Ominous isn’t it? That’s the date for the scheduled release of Ice Prince’s debut album – E.L.I – Everybody Loves Ice Prince. The first time you probably heard Ice Prince was on M.I‘s Blaze along with Jesse Jagz and Blaise. Between then and now, Panshak Zamani has indeed come a very long way. With an epoch making debut single under his arm (Oleku), and a moderately successful follow-up (Superstar), there is no time better than now for him to his debut. The launch has been scheduled for 9 October 2011 at the Expo Hall of Eko Hotel and Suites, Victoria Island, Lagos. More details will be supplied from the Chocolate City camp, so watch this space.