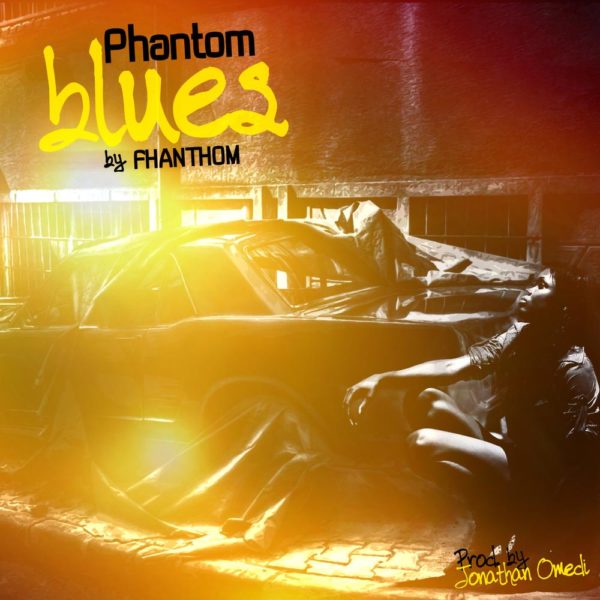 Fhanthom (whose real name is Daniel Onwuka) is must-hear for 2012. He started writing when he was 14 influenced by his love for poetry and has ever since honed his talent.

In 2009, the artist met producer Jonathan Omedi and the two quickly bonded and have been making music since then.

Fhanthom draws his music from a variety of influences, notably Frank Ocean. His music has a very strong indie core that makes his voice fill the void of his atmospheric chilled out music.

“Phantom Blues“, also produced by Jonathan Omedi, is slated to be off the singer/songwriter’s “Samples” EP coming soon. The song possesses a laid back, ethereal feel that is as much entertaining as it is mellow. Enjoy!