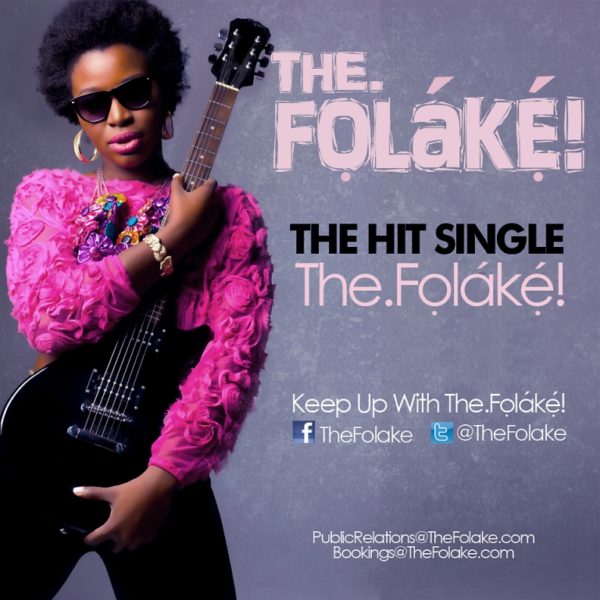 Folake Olowofoyeku  is a model, actress and musician; a certified triple threat in the entertainment industry. At the start of her career, in 2006, she won the Best Actress Award for her role in “When They Could Fly” at an International Film Festival in Toronto, Canada. Now, the versatile Folake has decided to tackle the music side of her myriad of talents.

After a B.A in Theatre Arts; a stint at NCAA basketball; multiple stage and screen acting roles and a diploma in Audio Engineering from The Institute of Audio Research; the self-taught guitarist performs, writes and produces her own music. Here is her debut single “The.Folake”. What do you think? Enjoy!

New Video: Essence – I Will Get By