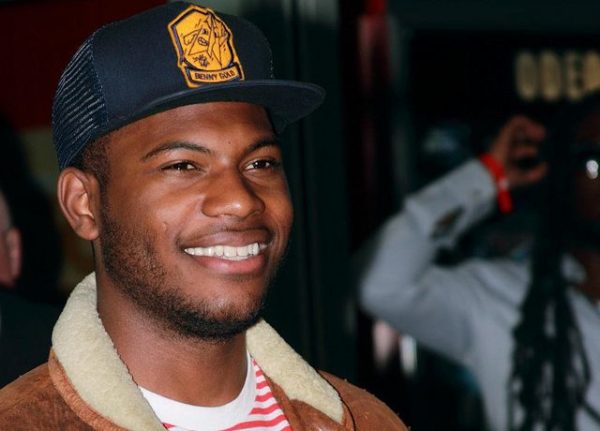 Josh Osho is an up-and-coming singer/songwriter referred to as “a grittier John Legend or an unplugged Seal”  by The Guardian UK’s Paul Lester. He is currently signed to the international record label, Island Records which is arguably the most prestigious record label in the history of British music; it has names like Akon, Drake, Asher Roth, Common and so many more global superstars in its repertoire. 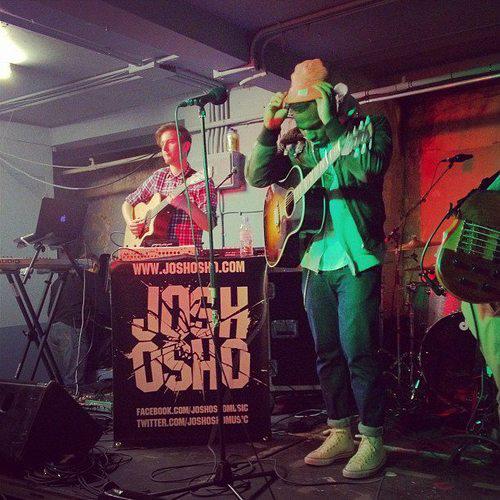 Josh Osho was brought up in south London. His parents split when he was young and are now individually involved in programmes that help young people better themselves.

His Nigerian born father, who now runs a youth learning centre and mentor programme in south London, was a boxer. And, as a member of a Ska band, Forbidden Routes which was later renamed Positive Routes, had direct influences to Josh Osho at such a young age.

While his Northern Irish mother, whose father was also Nigerian, came to the UK when she was 19, working all sorts of odd jobs to make ends meet; working everything from a nanny to a cleaner and a social worker.

As a young boy growing up in Lambeth, Josh was encouraged by his parents to be a thinker, to question and to be socially conscious. He loved school, was good at English and football, and accompanied his mum to her twice-weekly church outings. But he wasn’t always able to avoid the inevitable negativities that life in London thrusts upon vulnerable teenagers.

“There’s so much crime in south London because there’s nothing to do. When you’re growing up, you end up getting yourself into trouble because that’s all there is to do.”

Josh Osho got officially jump started his music career  when he was 18 via an online new talent competition “Talent Lives”, which he won. This opened doors for him which enabled him take part in the TV series “Debutantes”, which saw him gain valuable music business experience.

After a year spent working with various songwriting teams, Josh Osho was brought to the attention of Island Records’ Darcus Beese, the man behind Amy Winehouse and Frankmusik. And, by 2011, Josh Osho had been signed to Island Records. 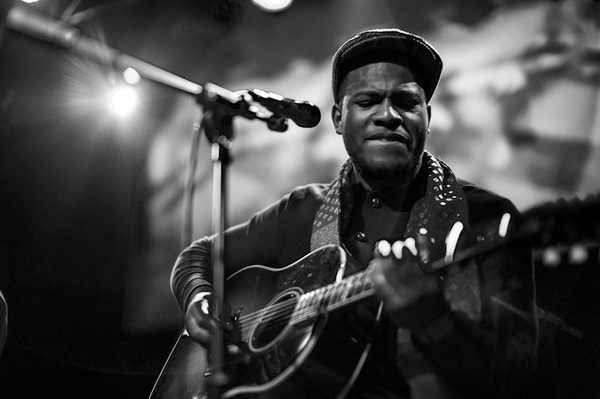 At just 20 years-old, Josh Osho seems far more experienced and mature for his years. And, it has most certainly not been an easy ride for the budding singer/songwriter but, with his innate ability to impart life lessons with a profound mind and a pop sensibility; his intensely spiritual integrity and an undeniable commercial appeal, Josh Osho makes classic songwriting look absolutely effortless. With a wealth of life experiences, Josh Osho‘s music has become a means of both expressing himself and relating to others. “L.I.F.E” has the power and the potential to reach the millions, but Josh is only ultimately concerned with pleasing one person.

“If I get inspired to write, there’s no way I could go to sleep. ‘Oh, I’ll do it tomorrow’. It will drag me out of bed and write itself! I’ve got really high expectations for myself. I want to finish the song and be content with it myself. I don’t care if the six billion other people in the world are happy with it. If I’m not happy with it, then it’s not good enough.” 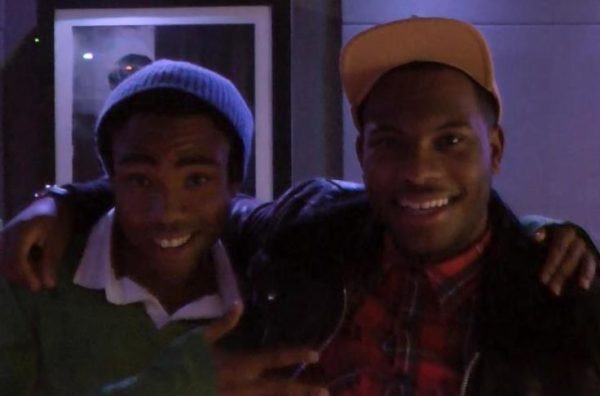 Josh Osho is currently on tour in the UK, both on the MOBO tour line-up and supporting Emeli Sande and recently  dropped his “Manifesto EP” {click here to listen}.

With features from Childish Gambino and Ghostface Killah, we will certainly be hearing more from Josh Osho very soon. For now, here are a few of his music videos: