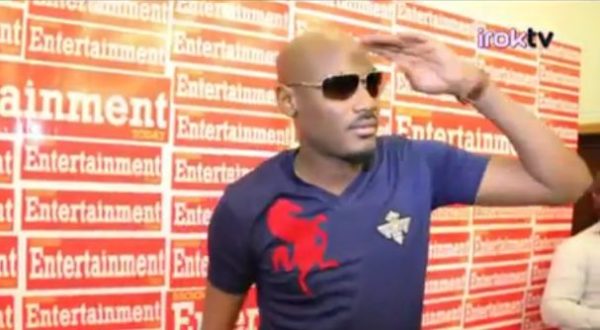 After a not so long hiatus, with “My Rainbow” blowing up radio stations everywhere and his official album launch tonight, 2Face Idibia hosted a very star-studded event to premiere his new album, “Away & Beyond” with Industry Nite on .

From The Rapper Who Brought Us “Lowkey”, Listen To Flowssick’s Spanking New Second Single “Ringtone”

New Video: DJ Atte Feat. Maytronomy & 5Mics – Nothing Do Me