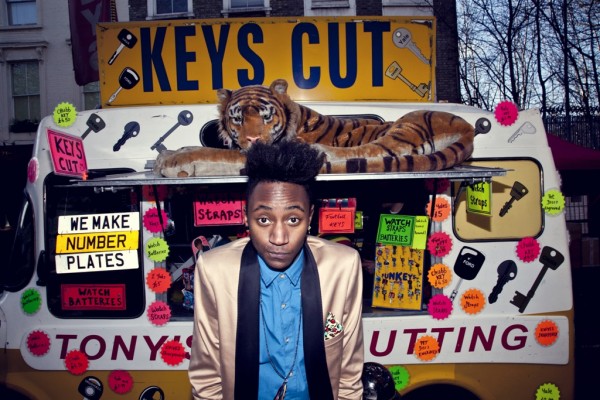 Welcome to another week of BN Music Friday Top 5. And, it’s me again, Onos O.

Last week, we talked about Nneka, Taio Cruz, Sade Adu, Wale and Tinie Tempah. We talked about how they are exemplary chart-topping artists with Nigerian blood reppin’ our great nation across the borders in Part 1 of BN Music Friday Top 5: “Nigerians Abroad” {click here}.

So, this week, we’re getting back on that bandwagon and making a countdown of more Nigerian artists that are reppin’ our great nation across the borders. But, in this case, it’s for those who are not quite as popular as the above listed names or the likes of Seal, Lemar, Asa or D’Banj. This week’s episode is dedicated to “Nigerians Abroad” who are on the climb in their careers and are a must-watch and must-hear for 2012.

Let’s jump into the countdown. 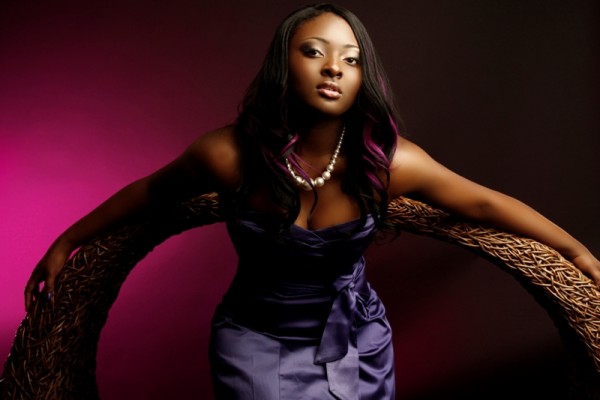 Adenikè is a Nigerian singer/songwriter based in the UK. And, with her soulful vibes, eclectic style and powerful voice, she’s definitely one to watch. With her single “Yes” out, an EP in the works and a spanking new single on the way, out in May, Adenikè has the potential to make it to the top. To find out more on Adenikè, click here. 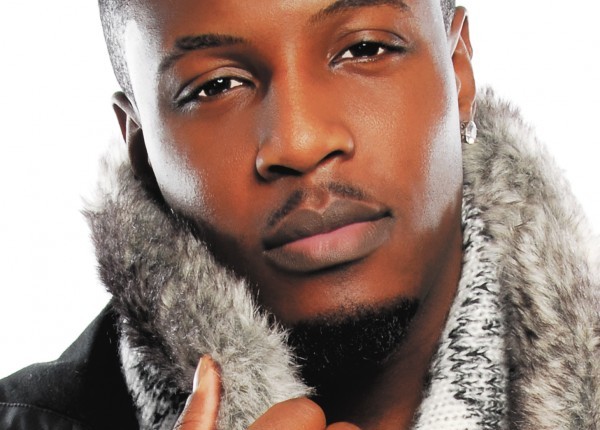 Dele is another promising Nigerian based in the UK with a unique and strong inclinations to classic R&B. His music is strongly reminiscent of Boyz 2 Men. And, trust me when I say he does it well. With tracks like “One Knee”, “Feel It”, “Ex”, “F U Right” and “Dele, The Mixtape” out as well as an Afro-beats mixtape “Diaspora” slated for summer, Dele is poised to shock the music industry with his soothing, sexy vocals. To find out more on Dele, click here 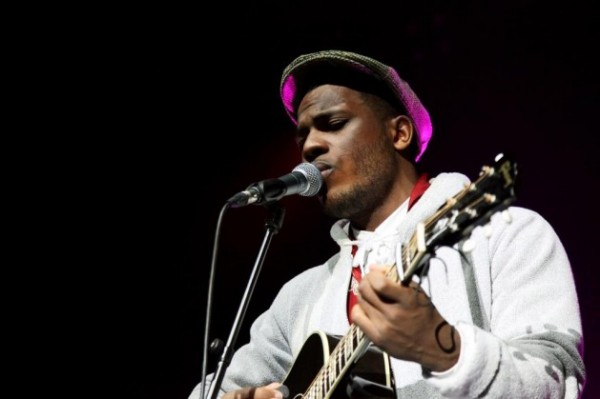 The Guardian UK’s Paul Lester referred to him as “a grittier John Legend or an unplugged Seal”. That, is just to show the possibilities that Josh Osho‘s career has in front of him.

Josh Osho was born to a Nigerian father and Irish mother and was raised in South London. He’s an up-and-coming singer/songwriter whose talent has gotten him signed to Island Records, which is arguably the most prestigious record label in the history of British music and boasts of artists like Akon, Drake, Asher Roth & Common, just to name a few.

And, with his single “Giants”, featuring Childish Gambino, climbing the charts, Josh Osho is definitely an artist to watch out for. To find out more on Josh Osho, click here 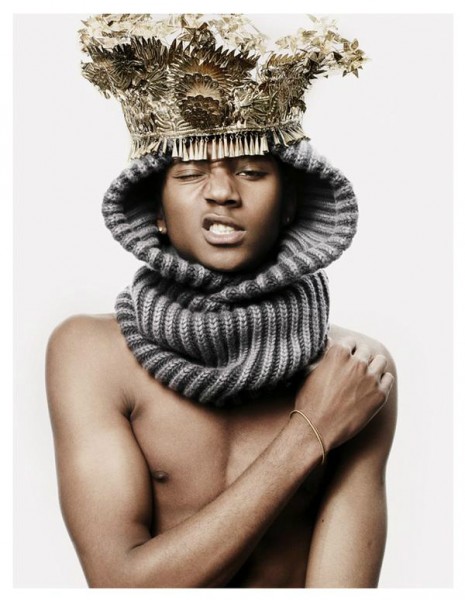 Seye Adelekan is definitely an artist who is probably going to take over the music industry soon with his unique synthesis of Afro-beats, Indie, Pop, R&B, Rock and so many more genres all melded into one sonorous package.

To be honest with you, I think he should be number one but that might just be biased because I’m such a huge fan. He’s the younger brother of Olugbenga, bassist and co-vocalist of Metronomy.

And, having played guitar  for Paloma Faith and supported tours with the likes of Emeli Sande and Lana Del Rey, formerly of Stranger Records which he’s now signed to, the half Nigerian, half Kenyan is definitely going places. To find out more on Seye, click here

Some of you may not agree with number one; and not just because he’s a more popular artist than the rest on this countdown but because you didn’t know he was Nigerian, even though he does mention a fatherless upbringing in his songs.

Tyler, The Creator (real name Tyler Gregory Okonma) was born in Los Angeles, Califronia to a Nigerian father and a mother of African-American and White Canadian descent. He is a very controversial American rapper, record producer, music video director, actor, graphic artist and fashion designer and made number 8 on Billboard’s scariest usicians

He won the MTV VMA 2011 for “Best New Artist”. And, with his albums “Bastard” and “Goblin” as well as being the leader and co-founder of alternative Hip-Hop collective, Odd Future (Frank Ocean inclusive), Tyler is definitely an artist to keep an eye out for. His new album “Wolf” is slated to drop sometime this year.

It seems all but one of these artists have garnered special features on Bellanaija before and apparently, all but one are based in the UK. So, this just shows that the Nigerian music industry isn’t just growing in quantity but, in quality as well. This is not to forget artists like May7ven, 2Kriss, Lanre, Ayo-Dele, TBoy, Tilla Man and so many more Nigerians who are truly doing it big home and abroad. Here’s a quick recap: