It’s that time of year again. And, as the buzz for the Billboard  Music Awards slowly dwindles, the official nominations for the 2012 BET Awards are now in. 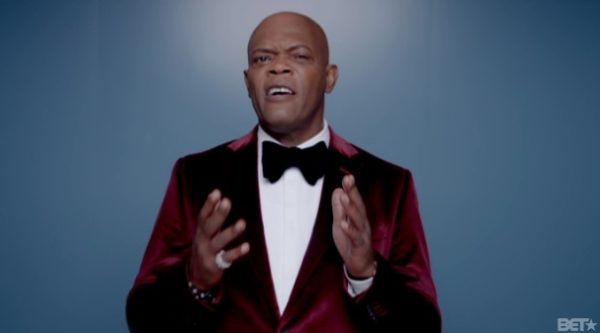 The 2012 BET Awards is slated to air live on July 1st, 2012 from the Shrine Auditorium in Los Angeles at 8 p.m. And, this year’s host is no other than the highest grossing actor of all time, the beloved Samuel L. Jackson. With performances from Chris Brown and Nicki Minaj confirmed and the A-List of celebrities slated to attend, this year’s show is going to be nothing short of a breath-taking star-studded event. 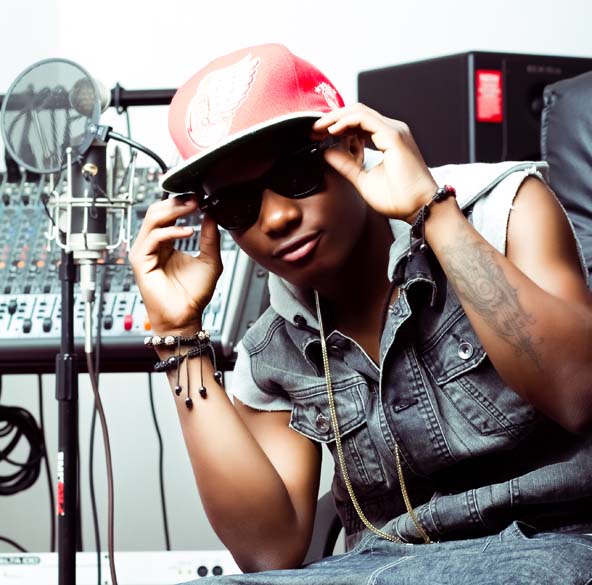 Other African acts in the category include Ghana’s fast-spitting lyrical assassin and Azonto Ambassador, Sarkodie; the inventors of 254Low, Kenya’s Hip-Hop Group, Camp Mulla; the South African Afro-Soul sensation soon to make an US cross-over, Lira; and the Francophone Rapper Extraordinaire, Mali’s Mokobe. 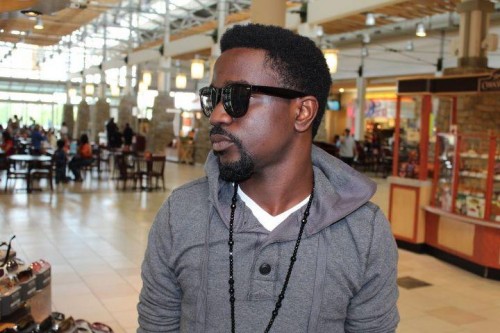 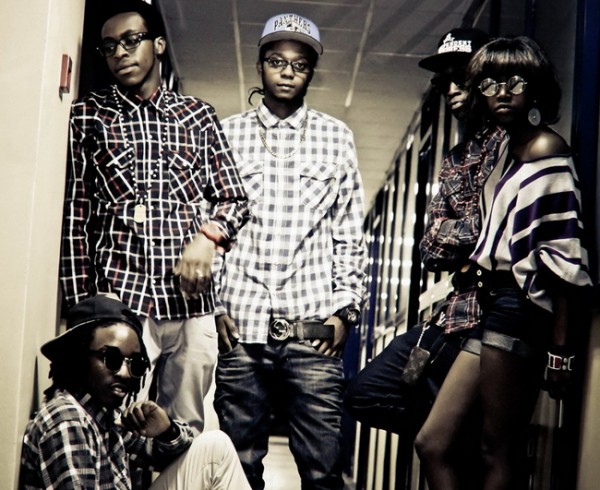 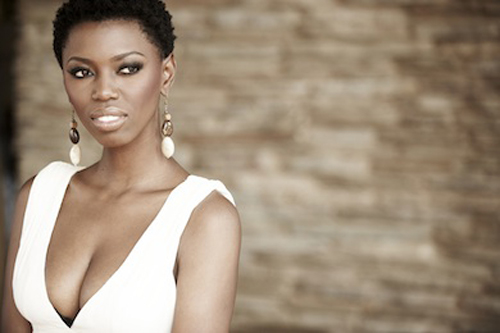 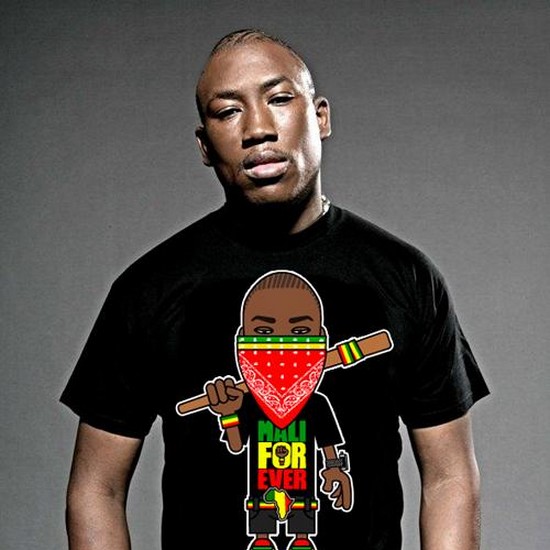 Even though, Nigeria has a good chance of winning this award with our high calibre exports – Wizkid and Ice Prince – nominated, we cannot underestimate the level of the other artists in the category. Will Naija bring it home? We can only wait in tense anticipation to find out, as well as wish all nominees the best of luck. 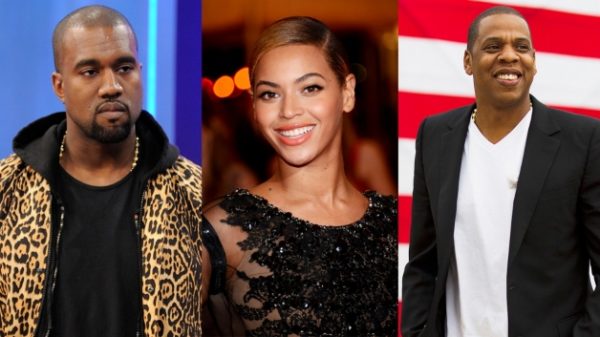 Other notable feats include Kanye West‘s 7 nominations, Beyonce‘s 6 and Jay-Z‘s five nominations; it seems the Roc Family have it in for BET this year. Also, the “Turn Up The Music” crooner, Chris Brown, who walked away with four awards last year out of his six nominations, is nominated for three against top industry heavy weights like Usher, Trey Songz, Miguel and Bruno Mars. 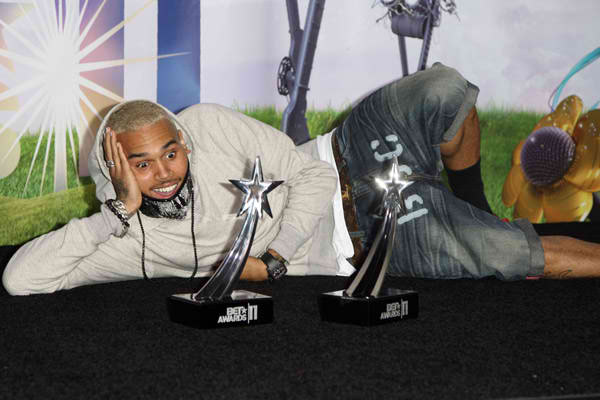 With so much at stake in each category, the 2012 BET Awards is no doubt going to be a thrilling, suspense-filled event and while we patiently, though anxiously, wait for July to come, we surely hope that Naija brings home the booty.