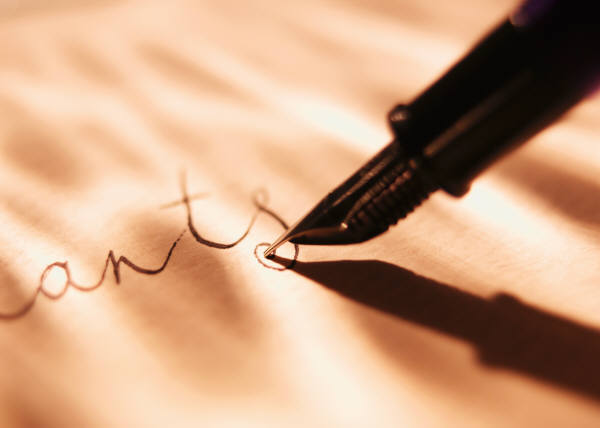 Are you a playwright?

Can you write for a radio audience?

Do you think you have what it takes to write for the  BBC?

If you answered all three questions in the affirmative then you’re in luck because every year, BBC calls for entries from playwrights. This year’s competition closes on 31st July 2012.

So what is the BBC International Plawriting Competition about?
The International Radio Playwriting Competition is run by the BBC World Service in conjunction with Commonwealth writers is now in its 23rd year. The competition is open to anybody who is above 18 and resident outside Britain. You are expected to write a drama for radio that can run for no longer than 53 minutes and have a maximum of 6 characters. The competition is open to two categories; one fore writers with English as their first language and one for writers with English as their second language.

There is a £2,000 prize money for each winner and both winners would go to London to see their play made into a full radio production which will then be broadcast on the BBC World Service. 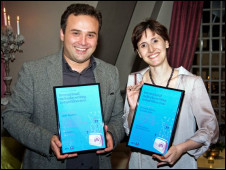 This is a great opportunity for writers. If you are interested, Check out the terms and conditions {HERE}