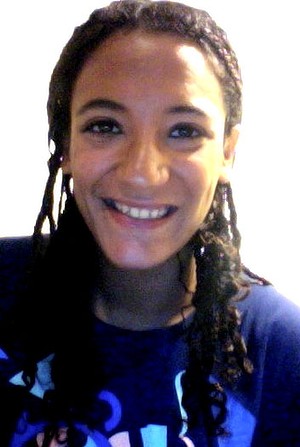 When Yomna Khallaf, a 20 year-old Egyptian swimmer who is competing in the synchronised swimming found out that her Olympic bag had a giant Nike Logo but the zippers were marked Adidas, she tweeted her observation which has caused a row between sports gear manufacturers, Nike and the Egyptian Olympic Committee.

Her tweet prompted Nike to send a letter of warning to the Egyptian Olympic Committee after Ms Khallaf said their attitude had been: ‘Take this or have nothing at all.’

In response, Chairman of the Egyptian Olympic Committee Gen Mahmoud Ahmed Ali, admitted that their Chinese supplier had been giving them knockoff goods but they had to buy those because of the country’s tight finances. He added that it was ‘sufficient’ for the Egyptians and that Nike should pursue the supplier in China, not his committee.

However, according to Adly el-Shafie, the commercial director of Nike’s only agent and distributor in Egypt, the Egyptian officials accepted the bid from an unauthorized vendor at half the price.

It is still unclear whether Nike will take legal action but in its letter to the Egyptian Olympic Committee, Nike warned that it “consistently acts to protect its brand and actively engages with law enforcement agencies and Customs authorities to stop counterfeit product reaching consumers and athletes.”

The implication is that if the bags are fake, then the shoes, clothes and their entire gear would be fake also.

The ongoing row is creating a buzz at the Olympics as Nike has said it has little tolerance for counterfeit products for athletes especially at such a world-class event. 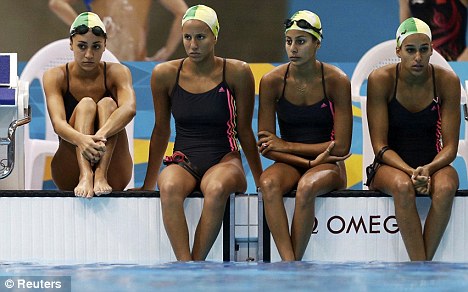