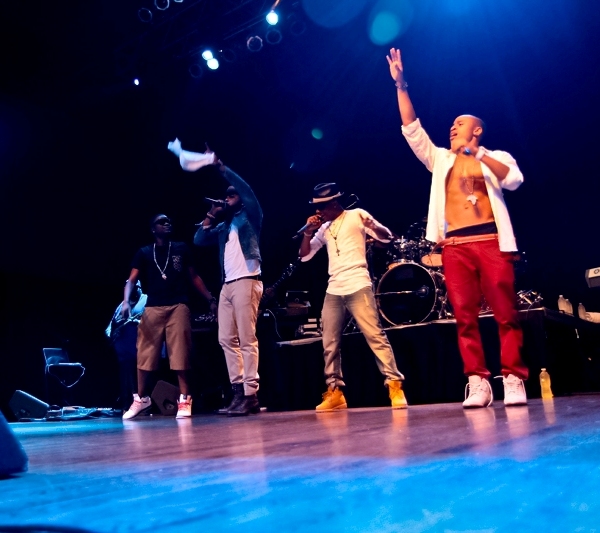 Banky W, Wizkid and Skales have been shutting down shows all over North America since they begun their tour earlier this month. From Houston to Providence, Rhode Island; from New York, USA to Toronto, Canada, the EME boys are unrelenting in wooing their audiences and delivering great shows.

Assisted by the silk-tongued R&B crooner (and actor) Rotimi on occasion,  here’s some massive footage of what went down.

Also, here’s some footage from their Toronto concert featuring Wizkid and Skales – their arrival (Wizkid‘s first show in Canada); their press conference and footage of their performance.

Also, here’s so more footage of the event in Canada, courtesy of TelAfric TV, their official media sponsor: