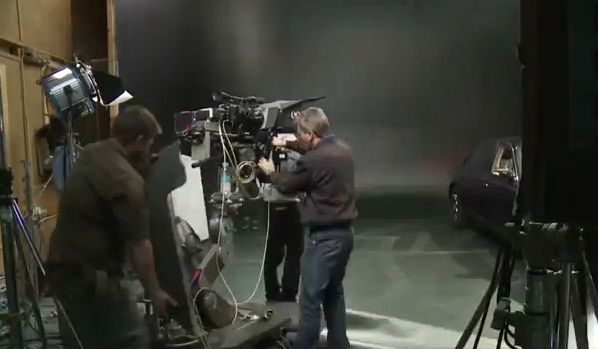 P.R.E. (of Twisted Minds) dropped two hot solo tracks a while back – “Tatashe” and “Bad Oh” Feat. Phenom (the Knighthouse general) {click here}; and now, he’s about to make history in the Nigerian Music industry by making a stunning 3D music video for his single, “Tatashe”.

Not only did he attempt to break the levy with technological innovation, he also had the goings-on of the set of the music video streamed live online during the video shoot. 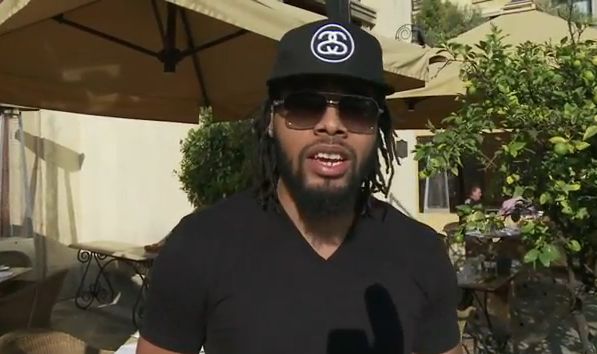 So, without further ado, here’s exclusive footage of the video shoot:

Video was shot on location in South Africa.

Prepare to be “Taken to the Edge”! Award Winning Movie Director, Obi Emelonye Shares Exclusive Details on his Latest Flick “Last Flight to Abuja” Set to Land in Lagos Cinemas