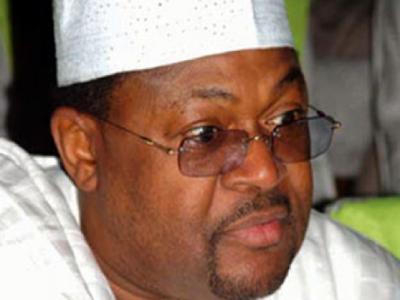 The Federal Government has announced that 149 Nigerians would be conferred with the National Honours Award on September 17, 2012. In a statement by Dr Henry Akpan, the Permanent Secretary, Special Duties Office, Office of the Secretary to the Government of the Federation, only Dr Mike Adenuga, the Chairman of Globacom Nigeria Ltd, would be conferred with the Grand Commander of the Order of the Niger (GCON).

GCON is usually bestowed on the country’s Vice-President. However, last year, Aliko Dangote made history when he was conferred with the award.

24 Nigerians including the former Deputy Governor of Lagos state, Mrs. Sarah Sosan would be honoured with the Officer of the Federal Republic (OFR).

38 people are to be honoured with the Order of the Niger (OON).

In the category of the Member of the Federal Republic (MFR), 38 people will be honoured with the award. The recipients include the General Overseer of TREM, Bishop Mike Okonkwo; AMAA Awards Founder, Peace Anyiam-Osigwe; Movie Producer, Teco Benson and more.

The award of national honours has come under criticism more than a few times especially when the renowed author, Professor Chinua Achebe rejected the offer twice.

He rejected it in 2004 when he was offered the award of  CFR by former President Olusegun Obasanjo and again in 2011 when President Goodluck Jonathan made the offer.

What are your thoughts on the national honours? What do you think about the names on the list?