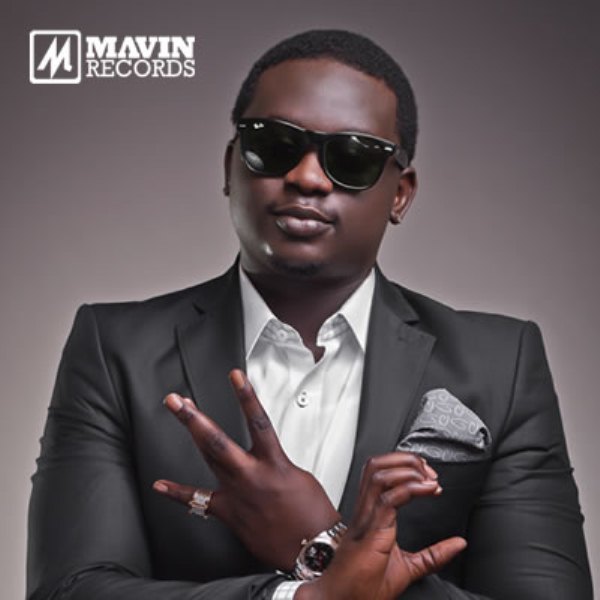 Barely a week and two days since Wande Coal‘s “Go Low” video premiered, the National Broadcasting Commission has given it the proverbial boot as the video has officially been banned.

The NTBB (not to be broadcast) ban however only restricts the video from being played on ‘Free-to-air’ TV stations – what this means is that viewers of cable TV stations can still watch the video as the ban doesn’t affect them from playing it.

Our sources state that “E-mails sent to the NBC were not replied as at the time of this report and neither has Mavin Records responded to news of their video ban.”

A lot of buzz on the Internet has surrounded this ban and a lot of people have resorted to accusing Kenny Saint-Best for inciting the ban of the music video for her showing disapproval of the video on Twitter.

@wandecoal @donjazzy. U r bringing nudity back to Nigeria Videos to increase cases of RAPE in our society. It has stopped. Pls stop it — kenny st Best (@kennysaintbest) August 24, 2012

@wandecoal my dear brova…the Mercy n d favour of God are d elements that brot u dis far o, not nude gals in ur video. Nana.

In case you haven’t seen the video, here it is: