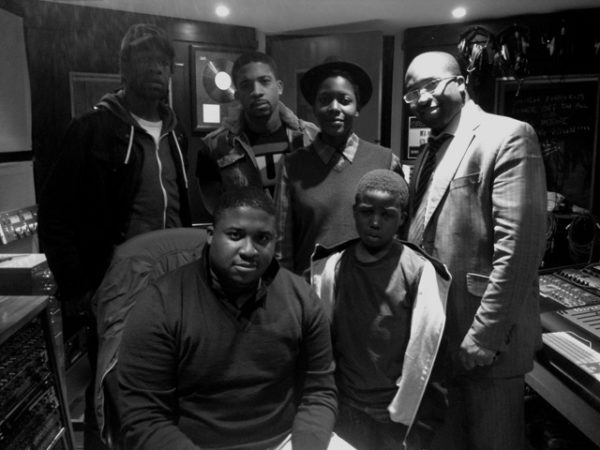 About “So Long”, Titans Entertainment’s recording artist, Authentiq has  linked up with Wordplay and Bumi Thomas (Afro-Pop Live) to record this  moving and poignant tribute to the victims of the Dana Air crash –  over Nas and Quan’s 2004 hit “Just A Moment” – and show condolences to  their grieving families. Although never officially released, Titans  Entertainment has chosen this trying time to show their support by  releasing “So Long” now.

Also in solidarity to the families and friends of the ones that were lost during that plane crash, Da Flamez also recorded a song, “We Miss You” produced by Dekumzy. 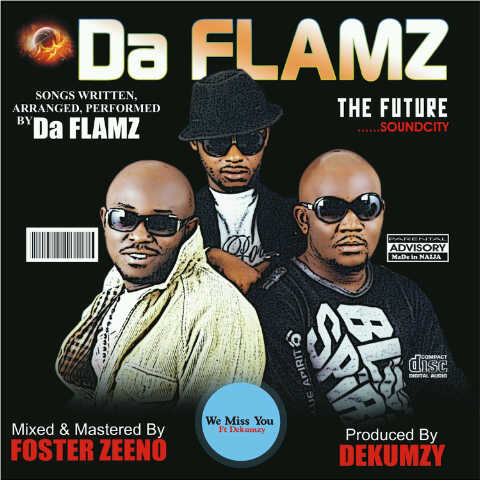