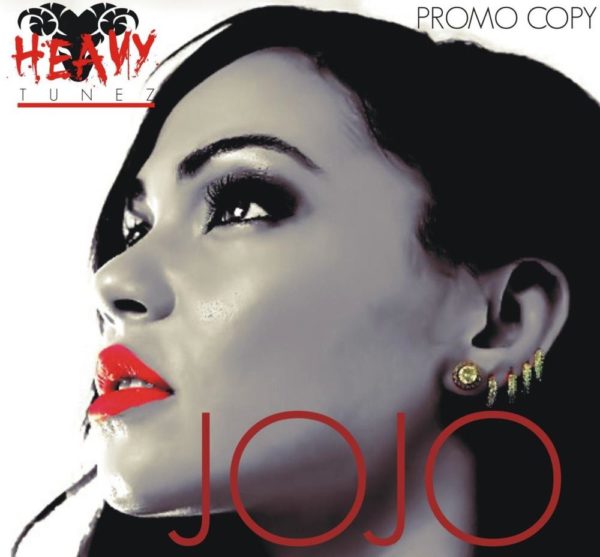 Now, under her new record label Heavy Tunez Records, she’s back with an Afro-Pop/Dance track “Let’s Dance” which as much as it can make you move your feet, calls for Nigerian unity and exudes a strong ethos of positivity and togetherness despite the situation in Nigeria.